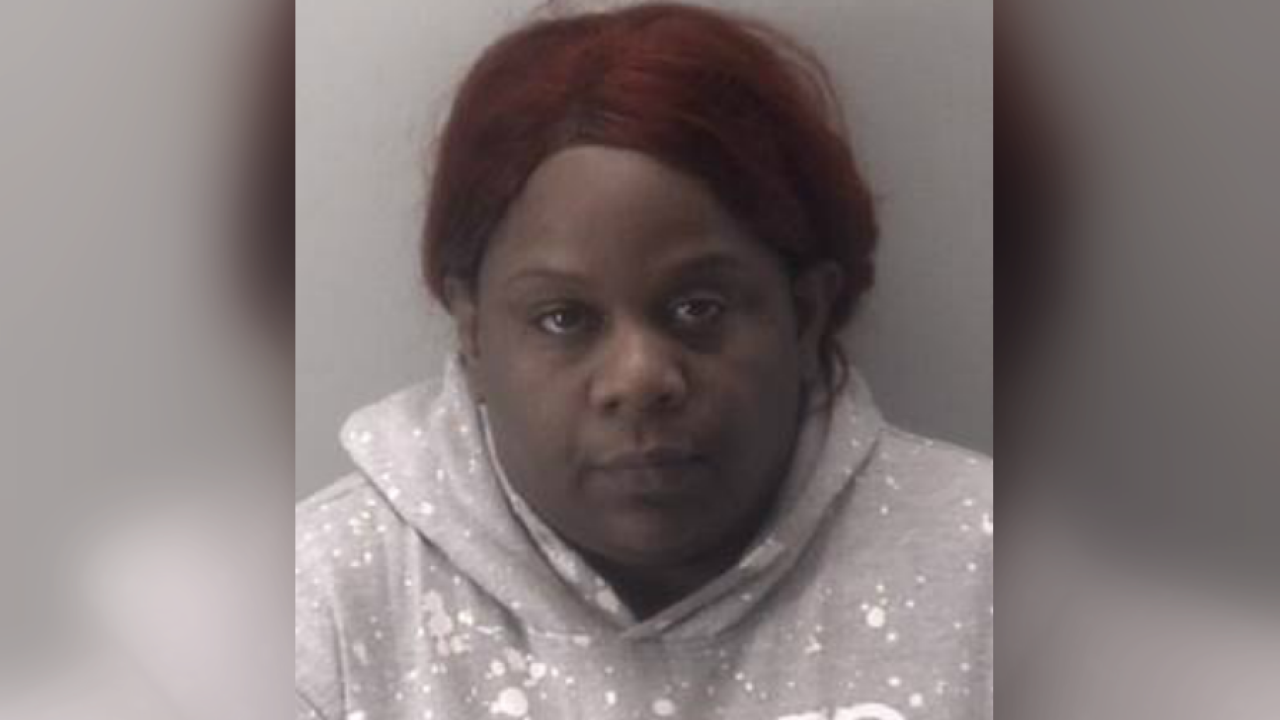 RICHMOND, Va. — A North Carolina woman was arrested Saturday for pulling out a gun during a fight following a dance competition at Huguenot High School.

Officers were called to Huguenot High School at approximately 6:30 p.m., for a report of a person brandishing a weapon.

Upon arrival, officers encountered a fight occurring among participants in the dance competition. Officers were able to end the disturbance and arrest an adult female seen brandishing a handgun.

Falan Brown, 36, of High Point, was charged with simple assault, brandishing a firearm, carrying a firearm on school grounds.

“As a precaution, officers conducted a search of the school and found no additional threats,” said a Richmond Police spokesperson.

Police say several people suffered minor injuries as a result of the commotion. One person was transported to an area hospital with non-life-threatening injuries.

The dance competition titled “When the Smoke Clears” was a private event and not affiliated with Richmond Public Schools.

Anyone with information to share about this incident is asked to contact Crime Stoppers at 804 780-1000 or http://www.7801000.com or by smartphone P3 app. All these methods of contact are confidential.