Chauncey Jenkins: He’s the GM and the rapper 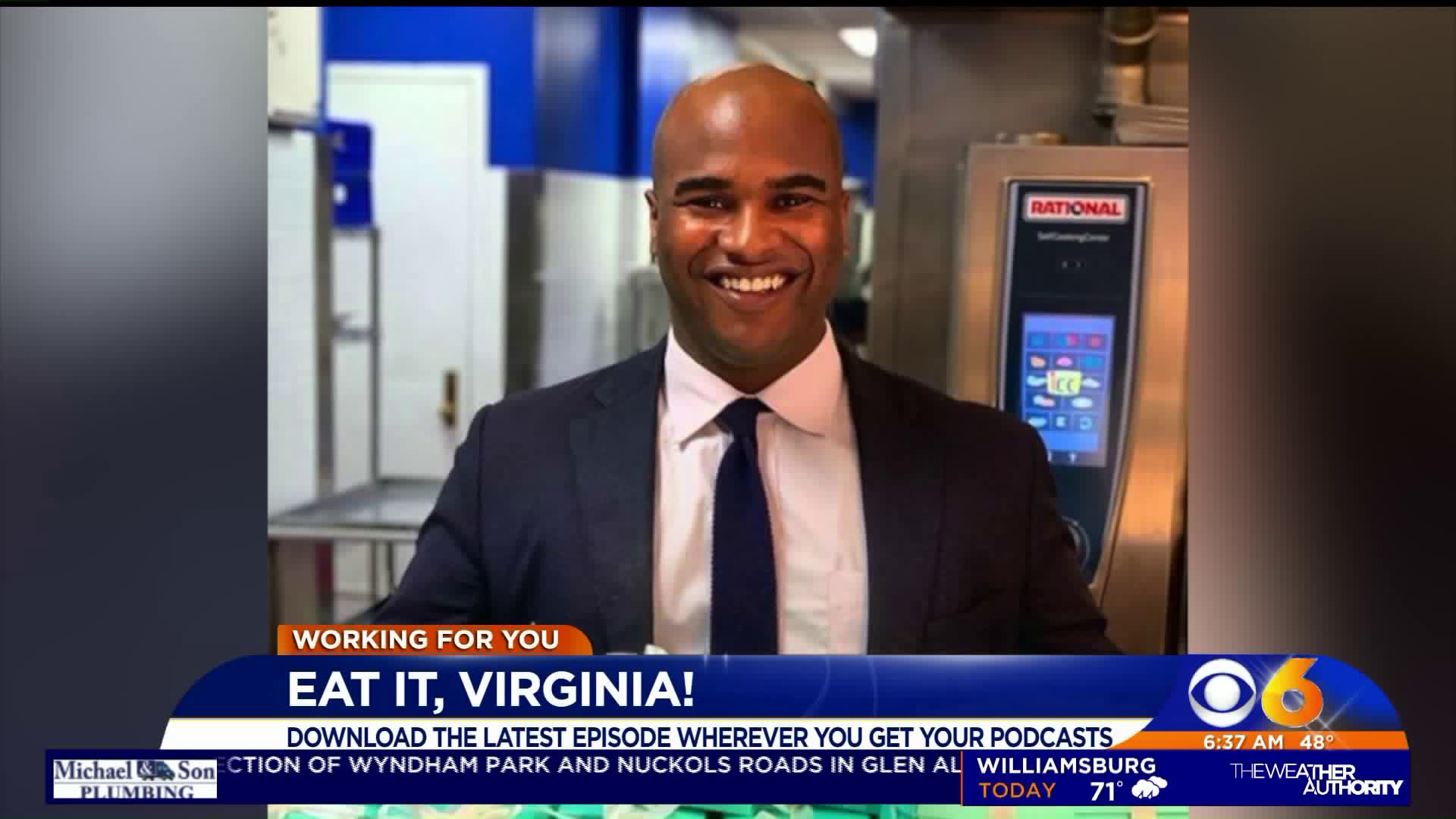 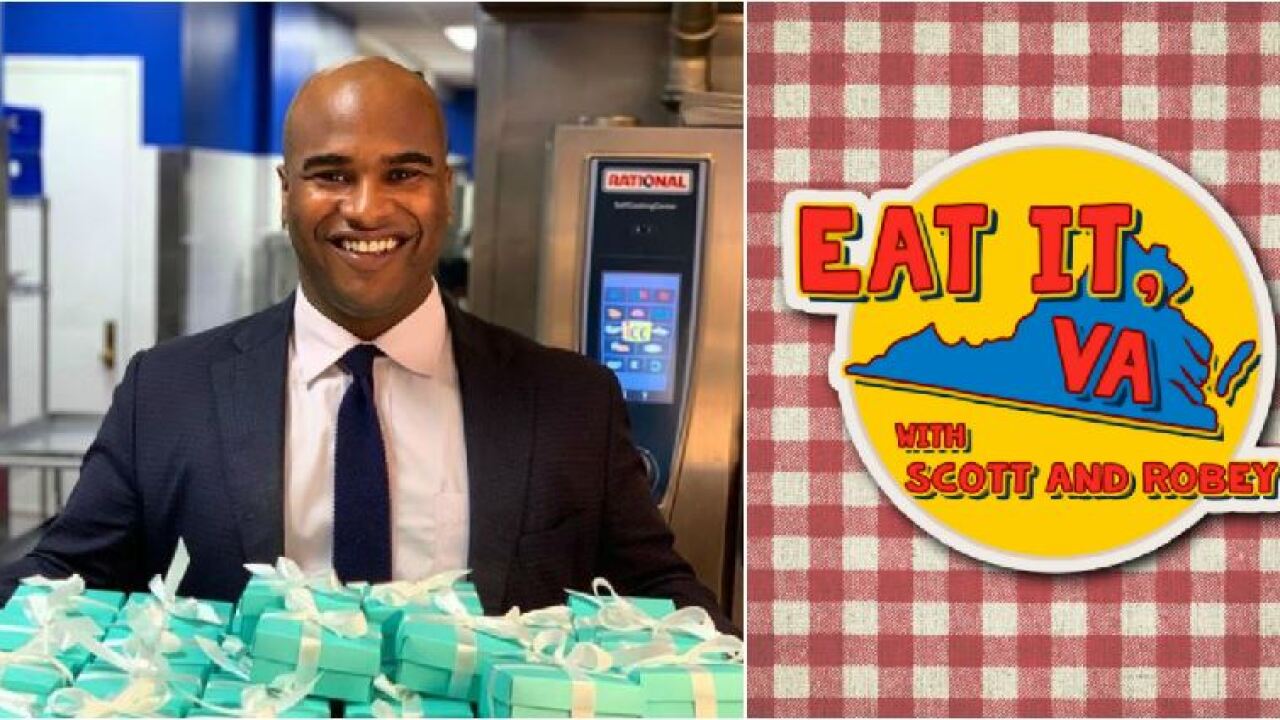 RICHMOND, Va. — Chauncey Jenkins is the son of a Richmond chef. Growing up in his father’s kitchens (and sustained by his grandmother’s Mac & Cheese), Jenkins could not resist the sirens’ song that is the food and service industry.

To help achieve his dream of owning his own hotel, the Richmond Community High School graduate enrolled in the famed School of Hotel Administration at Cornell University in upstate New York. Jenkins eventually found his way back to his hometown and started to work at The Jefferson Hotel.

Today Jenkins is the general manager of Lemaire Restaurant, a AAA Four Diamond restaurant inside The Jefferson Hotel.

In this week’s episode of Eat It, Virginia! Jenkins talks about his service style, the advice he gives Jefferson Hotel guests visiting Richmond, and how he is working to make one of Virginia’s finest restaurants more accessible to the community. He also discusses his alter ego, the rapper Mr. Chance Fischer.

Other topics on this week’s episode include Style Weekly honoring Longoven as Richmond’s restaurant of the year, the closing of Strawberry Street Cafe, and Barrel Thief’s Booth Hardy suggests a great wine to impress your (wine snob) friends.