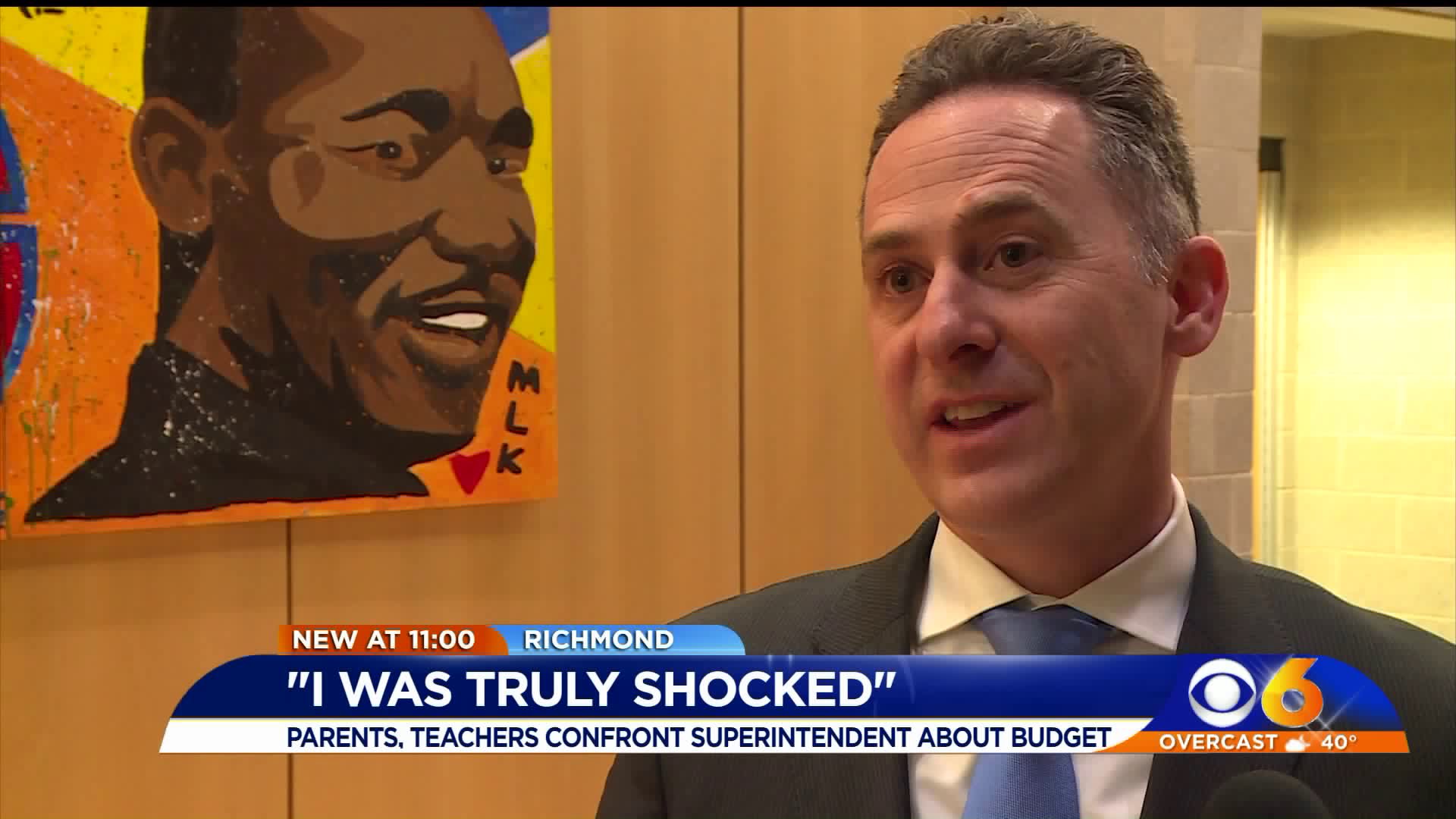 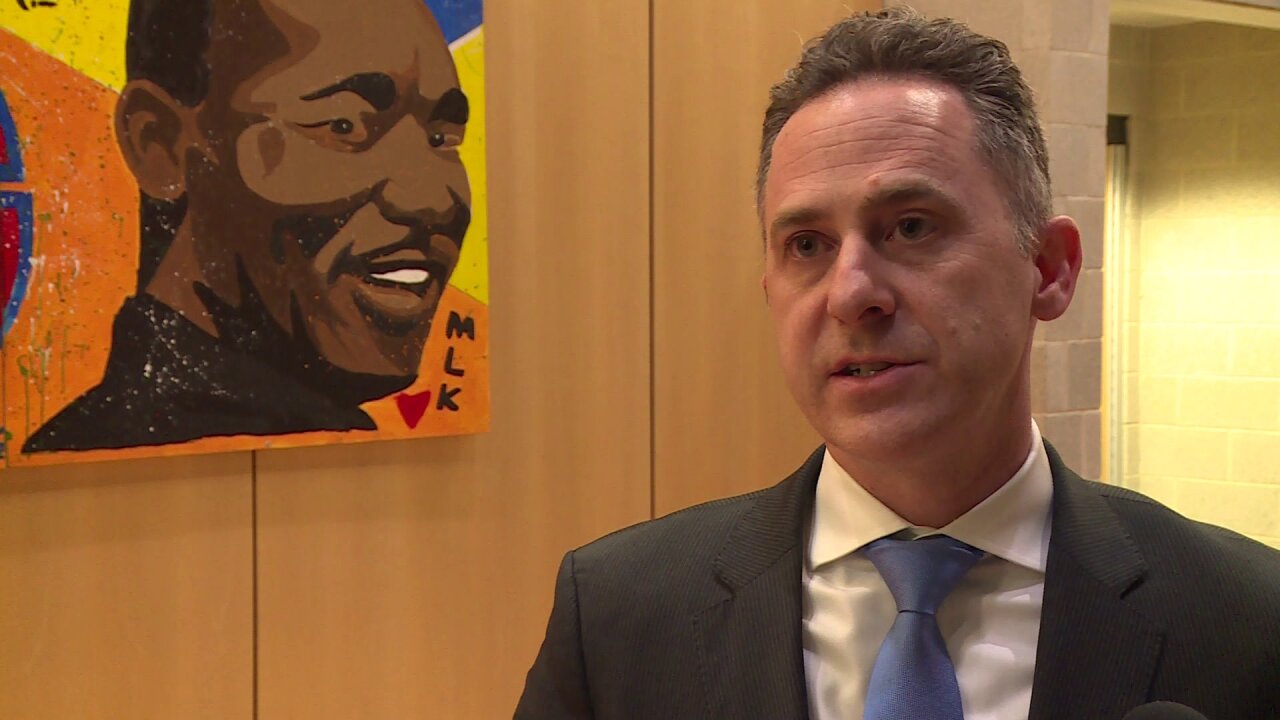 "It just seemed like there were decisions being made that weren't being made in the best interest of the students," said 5th grade teacher, Ariel Goldberg. "Essentially make the teachers mad."

Robin Dickerson is a substitute teacher for Richmond Public Schools and was one of the many who shared emotional statements Thursday.

"The last 10, 15 years, we've cut a lot of positions and we`re really at the bare minimum with jobs and positions in Richmond City Public Schools," Dickerson said.

"It's with a very heavy heart that we put these cuts on the table," said Superintendent Kamras. "Unfortunately that's what we were faced with given our current budget situation."

Another concern at the meeting was the school board's lack of transparency by approving the budget before it was released to the public.

"The reason we didn't release the whole budget right away was because it includes the personal cuts and we wanted to have an opportunity to tell our employees face to face that they were losing their positions and not find out on TV or in the newspaper," said Kamras.

Kamras said the cuts are all central office positions and that 25 more more jobs will be added, some of which will be teachers. He also said they're asking the City for $18 million.

"That funding will help us implement our strategic plan which came from the community," Kamras said. "This is the reflection of everything that our students and families and staff said that they want. So while we have cuts, we`re also asking for a lot of new money to be able to do all the new things in our classroom."

But for teachers like Goldberg, she hopes the school board re-thinks things.

The budget will head to Richmond Mayor Levar Stoney next, followed by Richmond City Council for final approval.