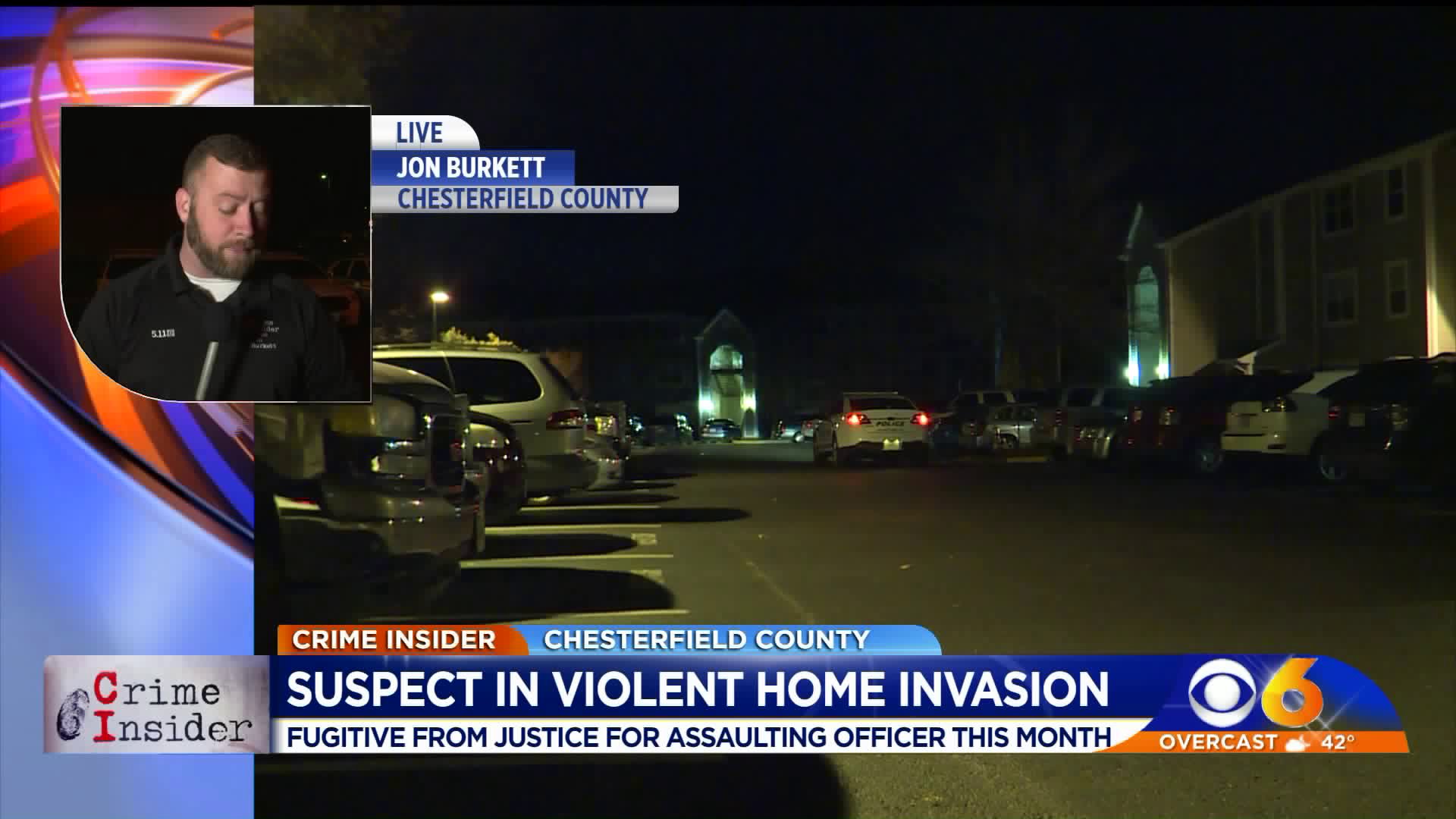 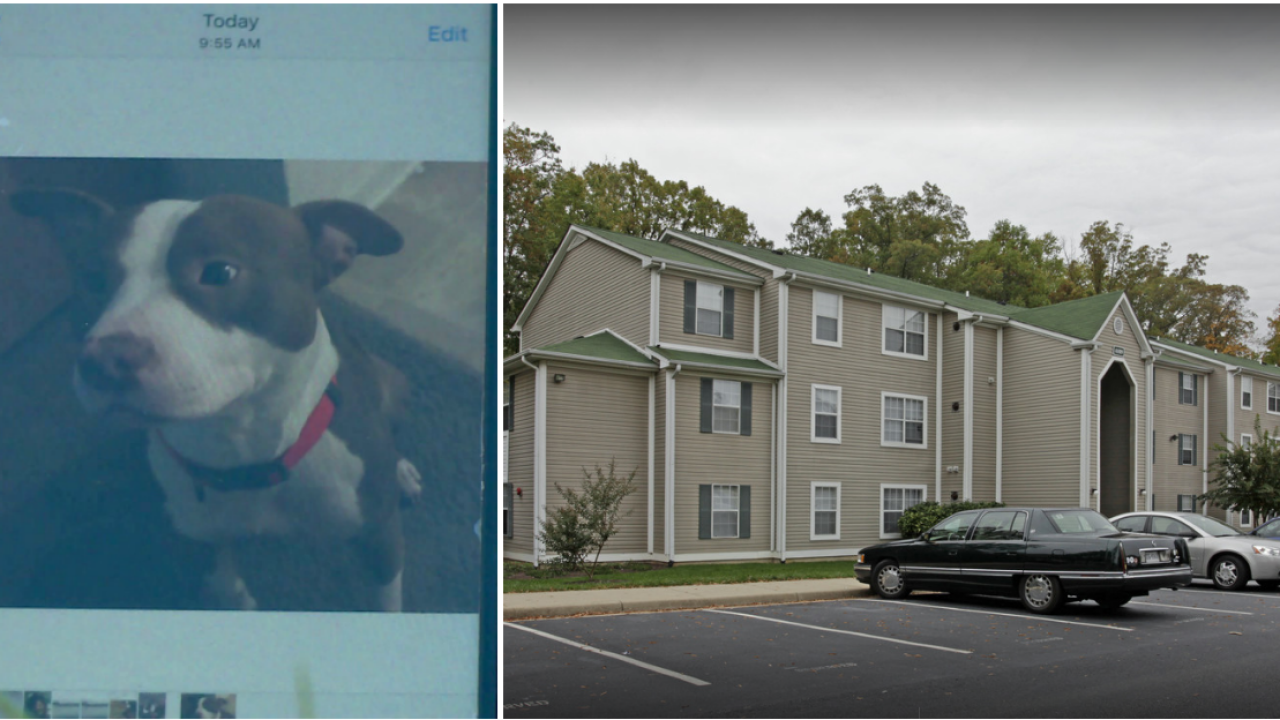 CHESTERFIELD COUNTY, Va. -- The Mallard Cove Apartment complex has been a hot bed of criminal activity - starting with a home invasion robbery Monday night and a disturbance with a weapon Tuesday night.

Police are learning that the victim, whose dog was shot and killed in a home invasion, knew one of the six suspects.

Crime Insider sources reported warrants were out for one man's arrest. That man is reportedly a fugitive from justice accused of assaulting an officer in Chesterfield earlier this month, according to court records.

Crime Insider sources said it was likely that once he is captured other suspects may be identified.