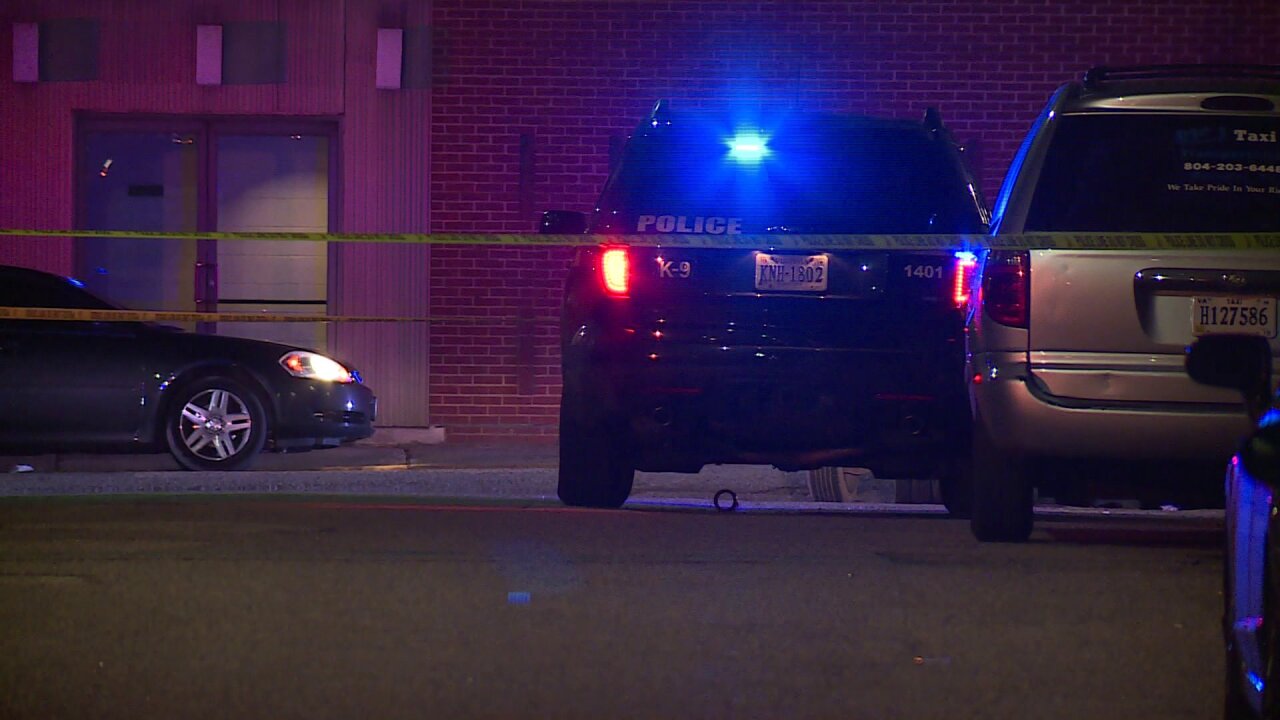 The incident happened at the Perry Street Lofts off Wythe Street around 11 p.m.

Sources said one of those victims suffered serious injuries, while the other three people were just grazed.

Additionally, one of those victims is a woman, according to those sources.

This incident comes after another shooting on that same street Friday night.