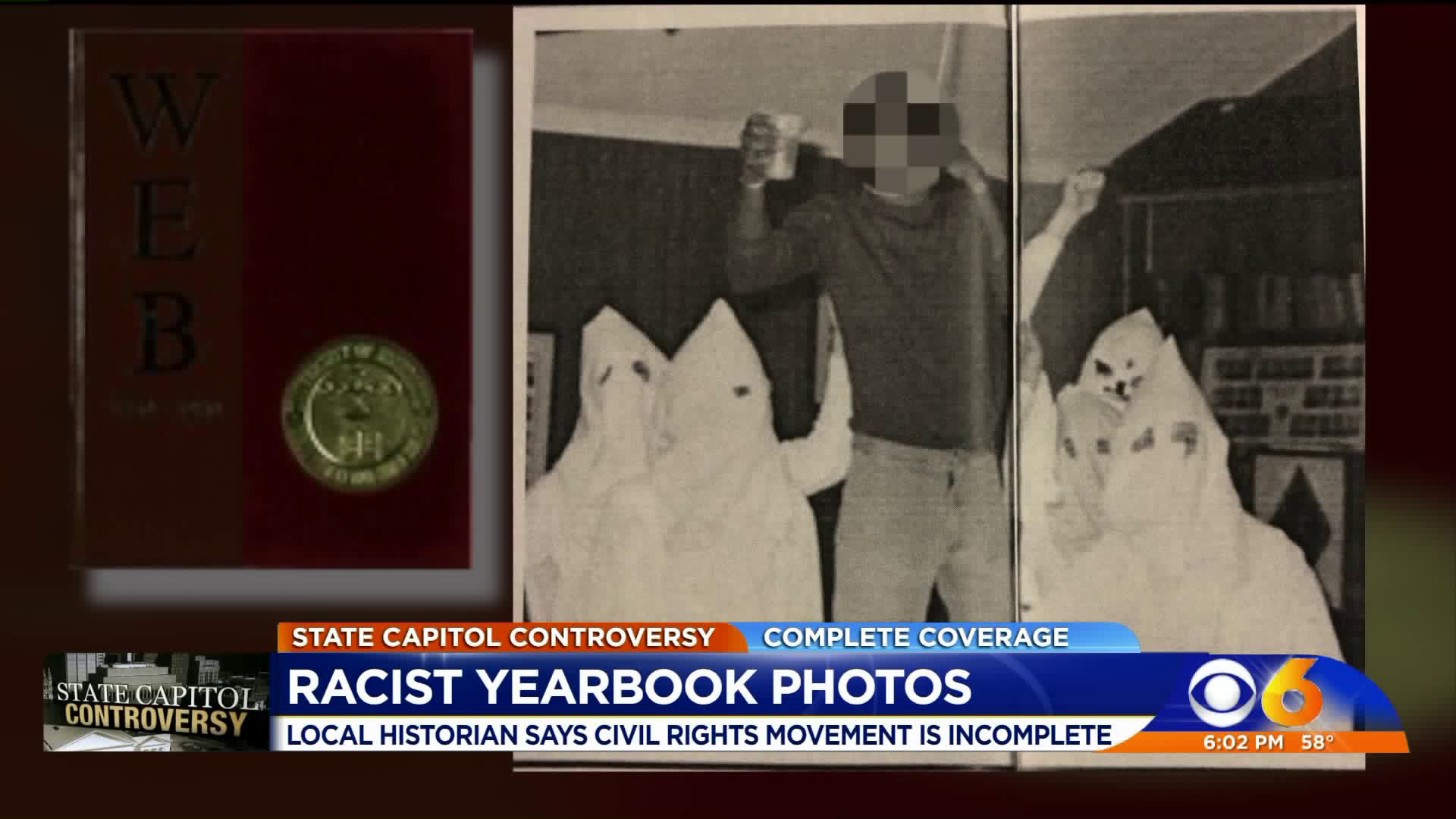 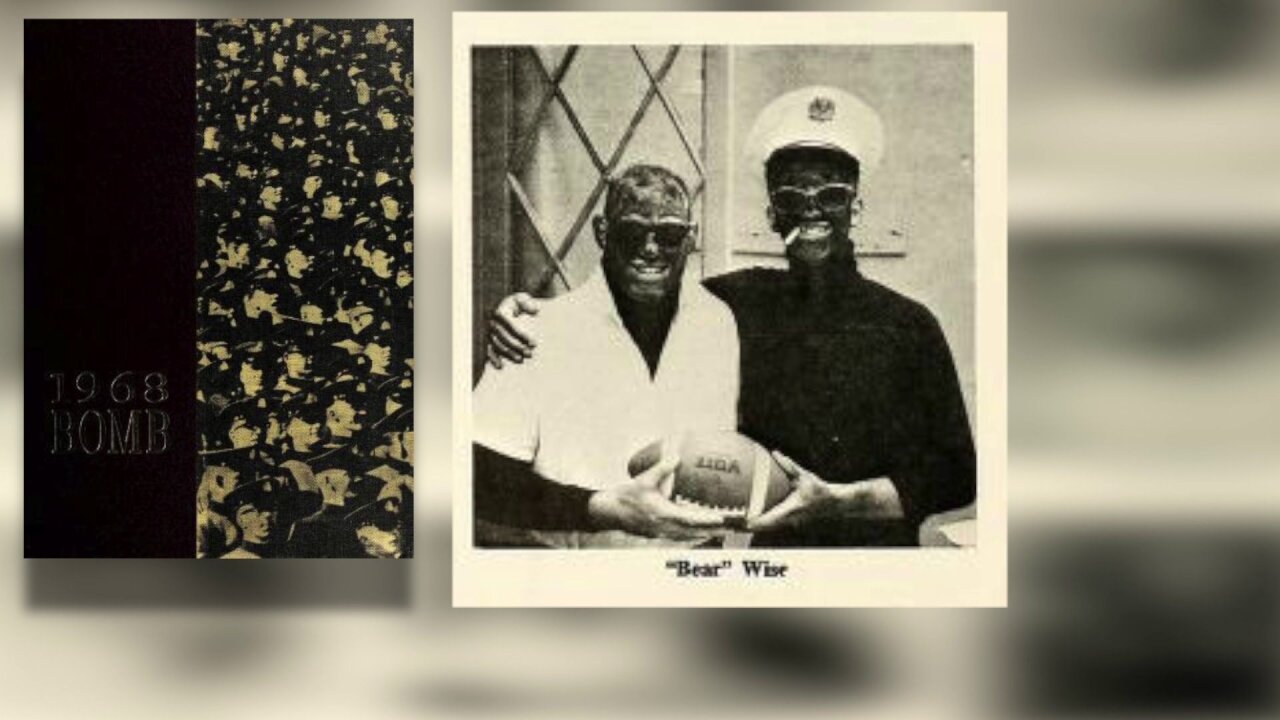 "It’s not that surprising that people would be culturally insensitive,” said Morris. “We are still facing racism and systematic racism today."

On top of those, an image from a 1980 University of Richmond yearbook shows several students in KKK costumes and a black student with a noose around his neck.

Blackface photos and racial slurs were also found in the 1968 VMI yearbook. Senate Majority leader Tommy Norment served as the managing editor of that yearbook.

"You know we have a long history of racism in this country," long-time historian Gregg Kimball, with the Library of Virginia, said.

"The bottom line of why it’s offensive is because it was first created as a caricature of African-Americans during slavery," Kimball said.

Kimball said that while the images and language are abhorrent, it’s important for people to remember that the civil rights movement was still going on in the 1960s, and the racist minstrel history of blackface was not even understood by many whites until that time or even later.

In fact, he said minstrel shows continued well into the 1960s.

In fact, he believes it’s possible that many people all over the country even in the 1980s didn’t realize the racist history associated with blackface.

"They’re not a historian like me and, particularly if they’re white, they don't really know about the African-American experience. Am I more willing to think about how to educate that person rather than run them out of town? Probably," Kimball said.

CBS 6 received a statement from the University of Richmond’s president in which he called the image repulsive and said its antithetical to the university’s values today.

In a statement sent to MCV medical students, leadership from the VCU School of Medicine said the yearbooks ceased in 2010 and “yearbooks are a part of our past and sadly sometimes reflect moments that we wish we had not had, done or said.”