Richmond business owner on Northam: ‘I don’t think he should step down’ 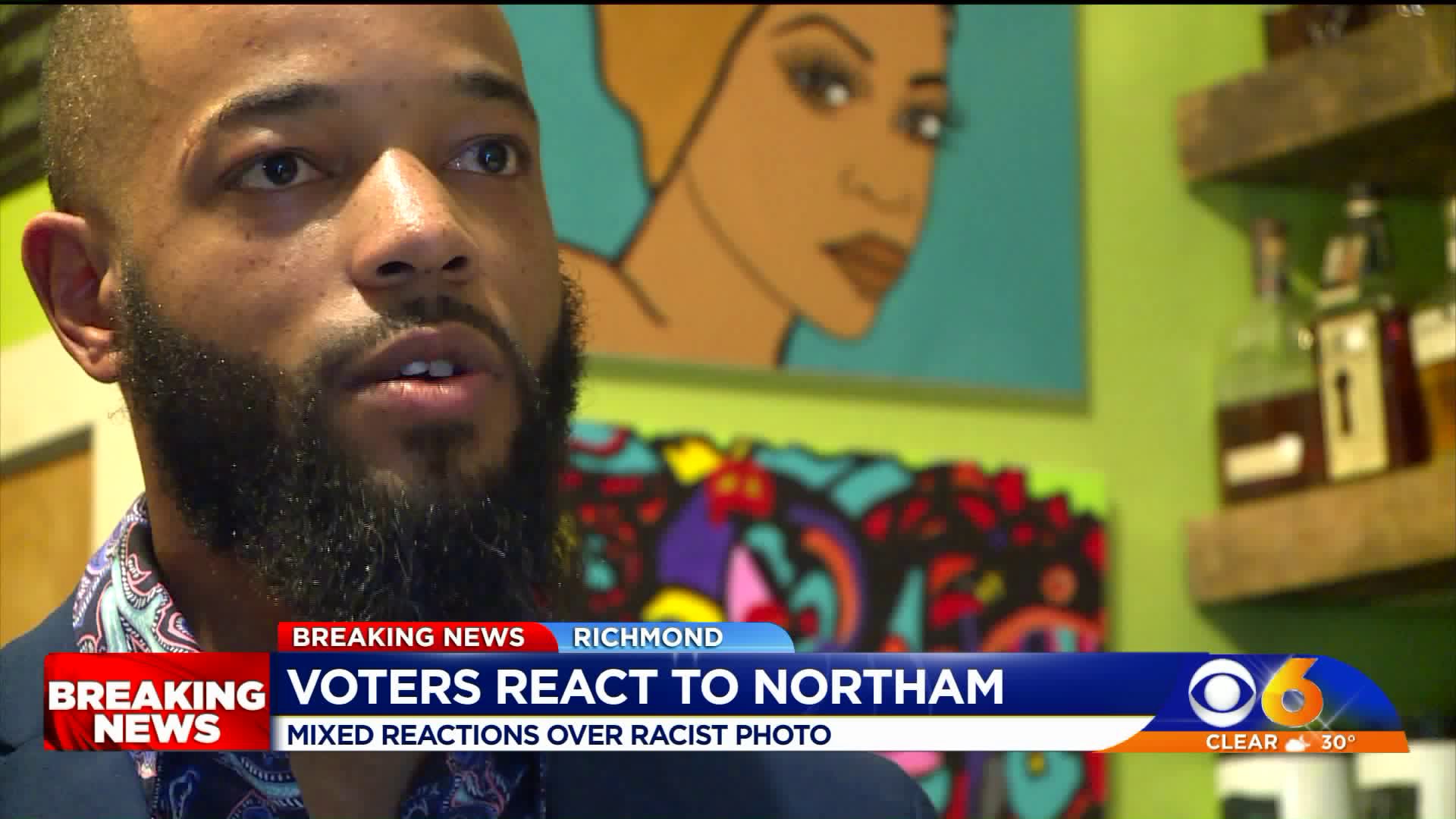 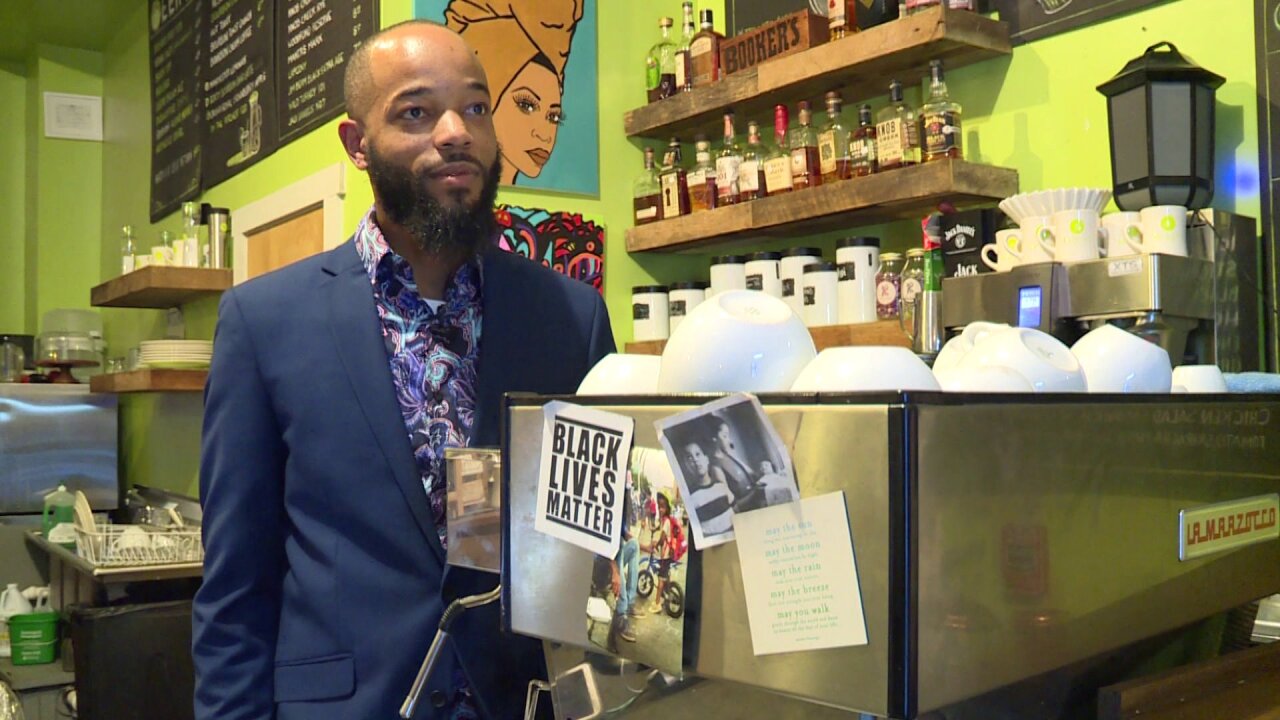 RICHMOND, Va. -- A Richmond business owner supported Gov. Ralph Northam after a host of lawmakers and organizations called for the Virginia leader's resignation.

Ajay Brewer, owner of Brewer's Cafe at 12th and Bainbridge in the city's Manchester neighborhood, told WTVR CBS 6 he did not think Northam should step down in light of the controversial photo.

The racist photograph appears on Northam's page in the 1984 Eastern Virginia Medical School yearbook and shows one person dressed in blackface and another in the KKK's signature white hood and robes.

"I'm tired of people looking back at people’s pasts and destroying them. I don’t think it’s helpful," Brewer explained.

Gov. Northam told journalists during an hour-long press conference Saturday he does not believe he is either person in the photo, but that he did once darken his face to resemble Michael Jackson during a dance contest in 1984.

Brewer, who quit his job as a stockbroker in 2014, believed everyone - including Northam - should be given a second chance.

"All I've known this guy is to save kids and he’s a doctor and a soldier - a good public servant. But, what appeared to be something done in the absolute worst taste is now going to ruin this person’s reputation," he stated.

Brewer maintained his support for the governor.

"I voted for him last time and I would vote for him if he ran today," he added.