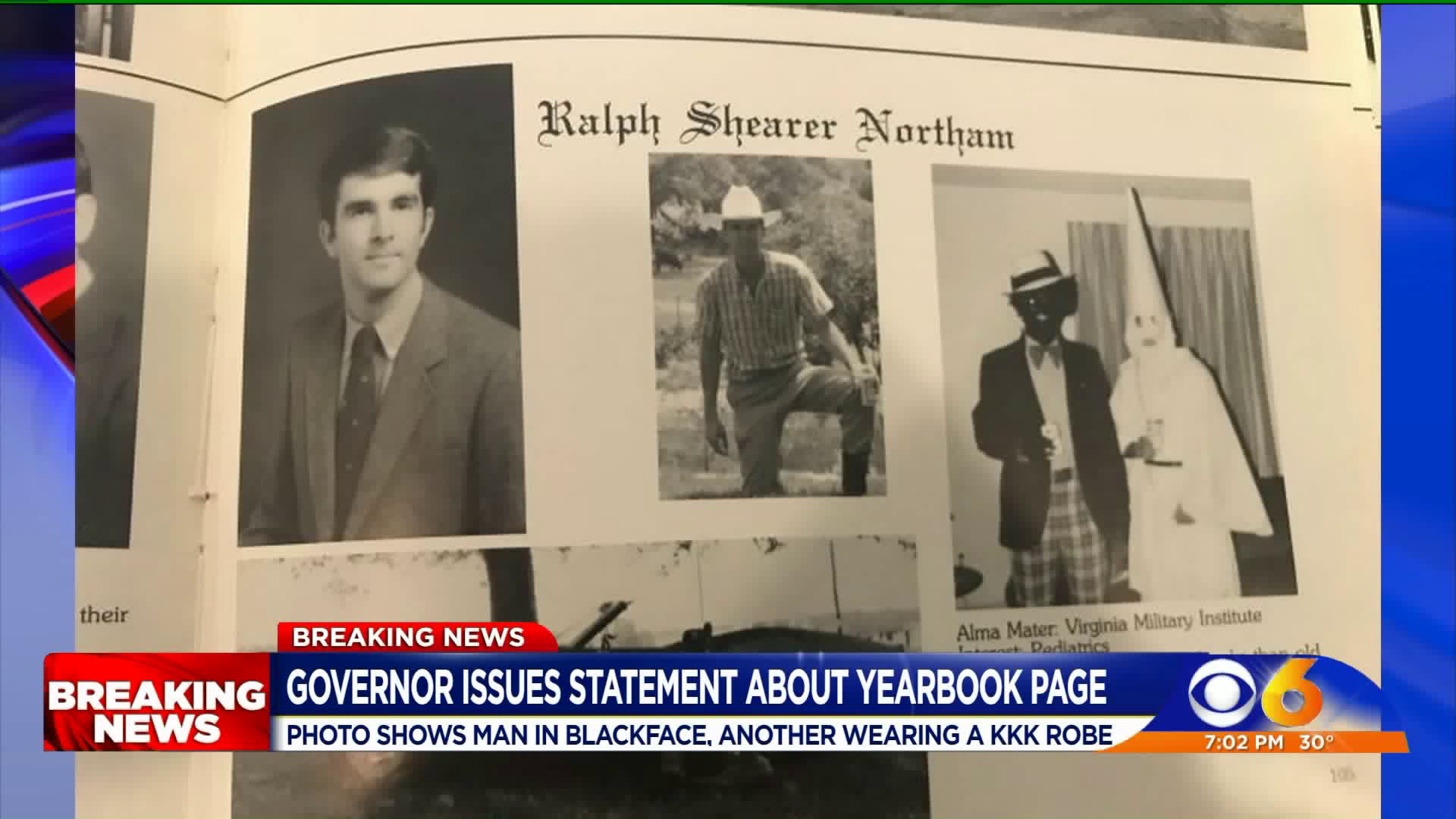 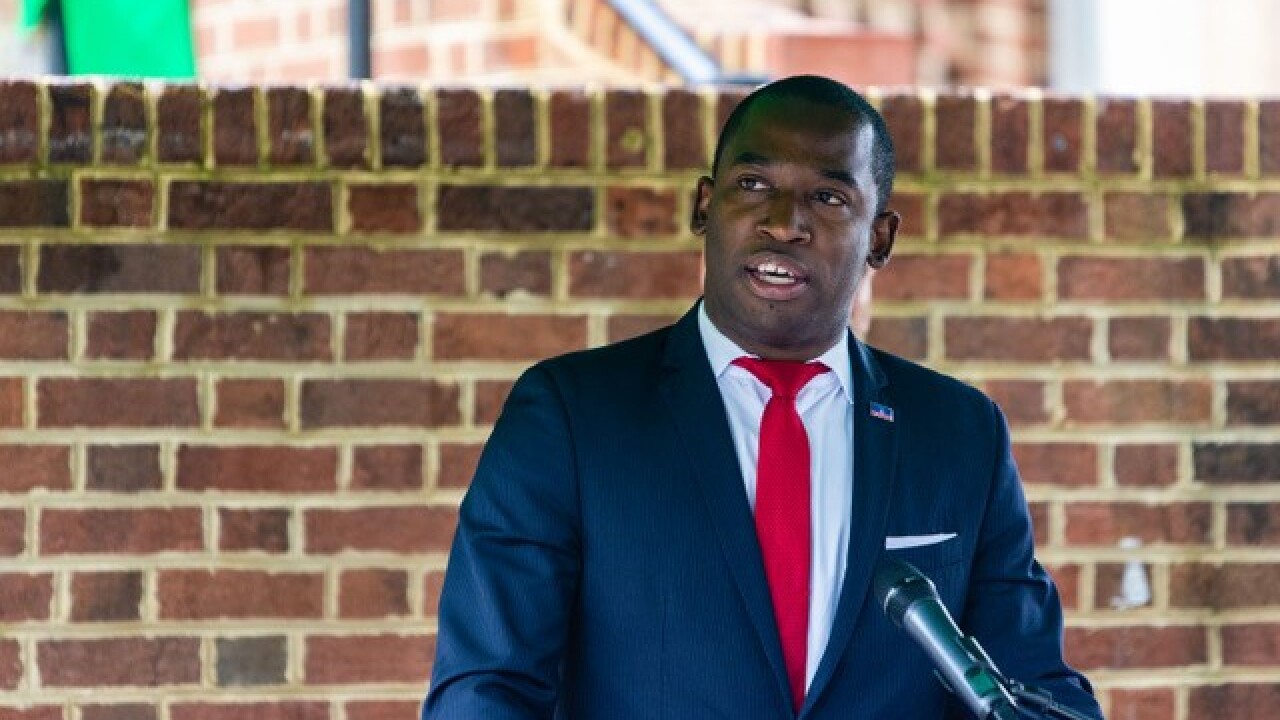 In response to the photo, Richmond mayor Levar Stoney said in a statement, “This is deeply disappointing and offensive. I want to hear what Governor Northam has to say on this.”

“Governor Northam has a long and distinguished history of service to our Commonwealth and nation, but he should do the honorable thing and step down," Stoney wrote.

The photo, which appears on Northam's page in an Eastern Virginia Medical School yearbook from 1984, also features the accompanying quote:  “There are more old drunks than old doctors in this world so I think I’ll have another beer.”

It is unclear if either the person in blackface or the other in the KKK robe is the governor, but it is featured on his yearbook page.

“This is deeply disappointing and offensive. I want to hear what Governor Northam has to say on this.”https://t.co/PY7WqQfRXY pic.twitter.com/niaTfgwmWt