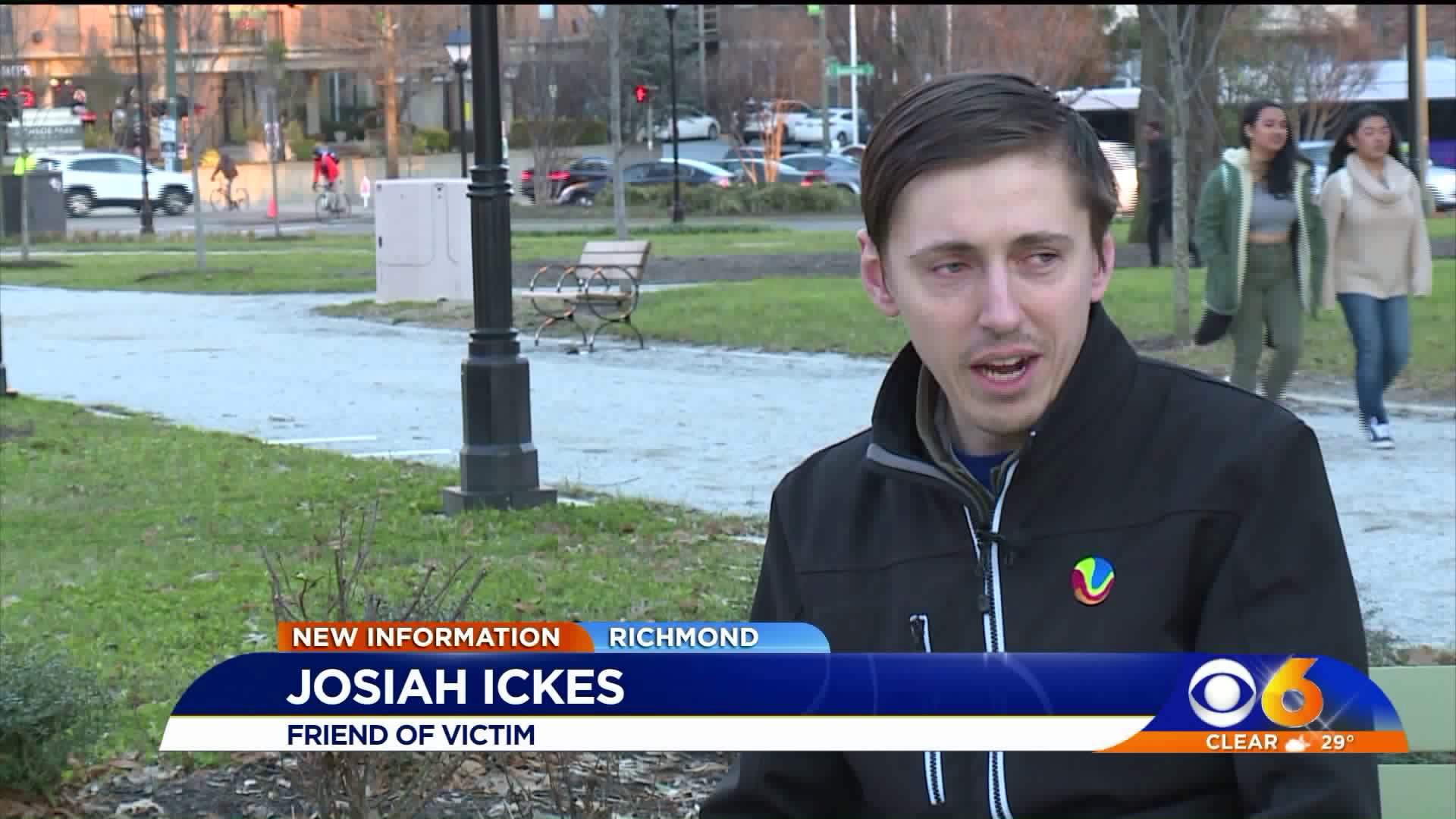 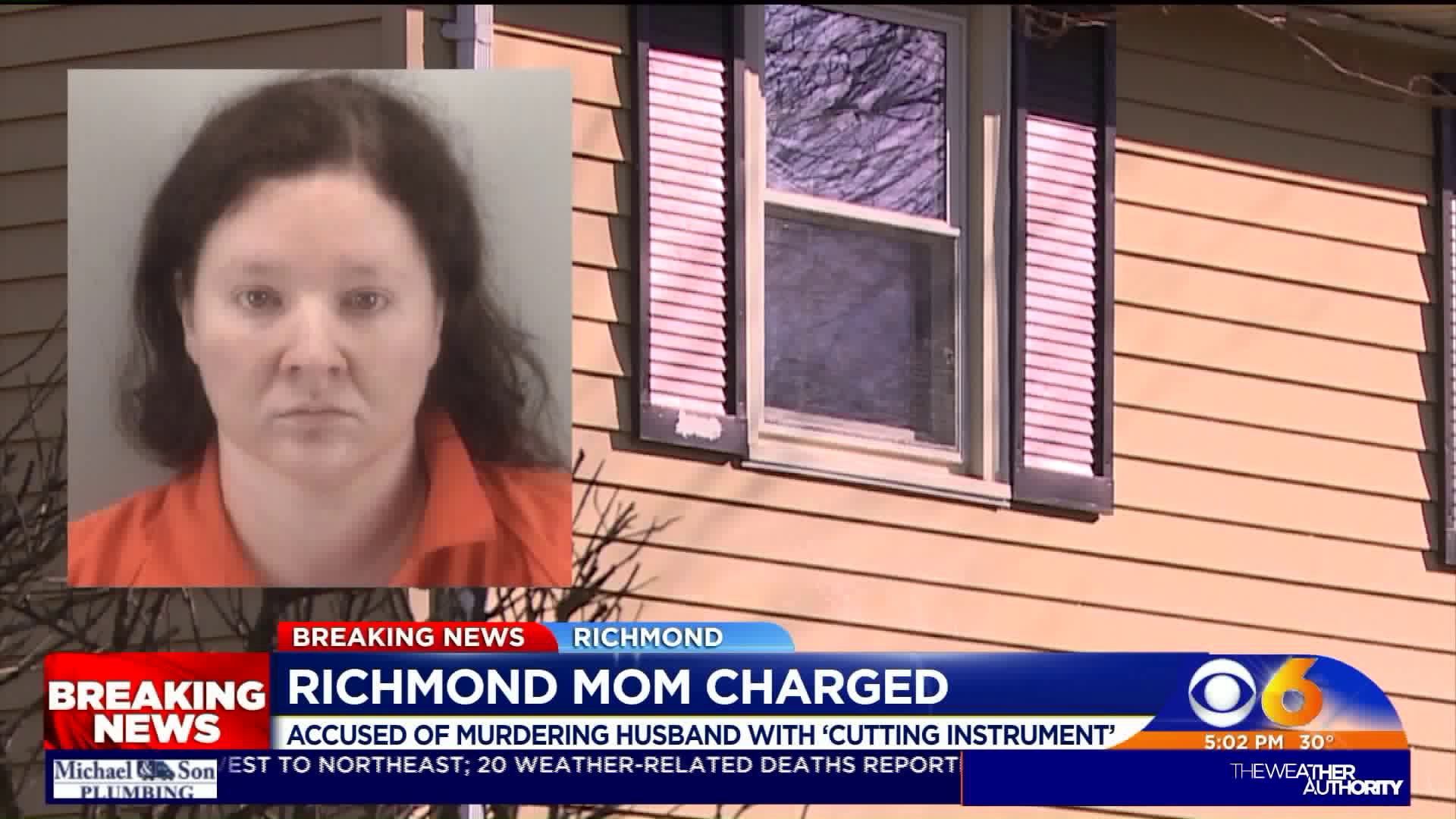 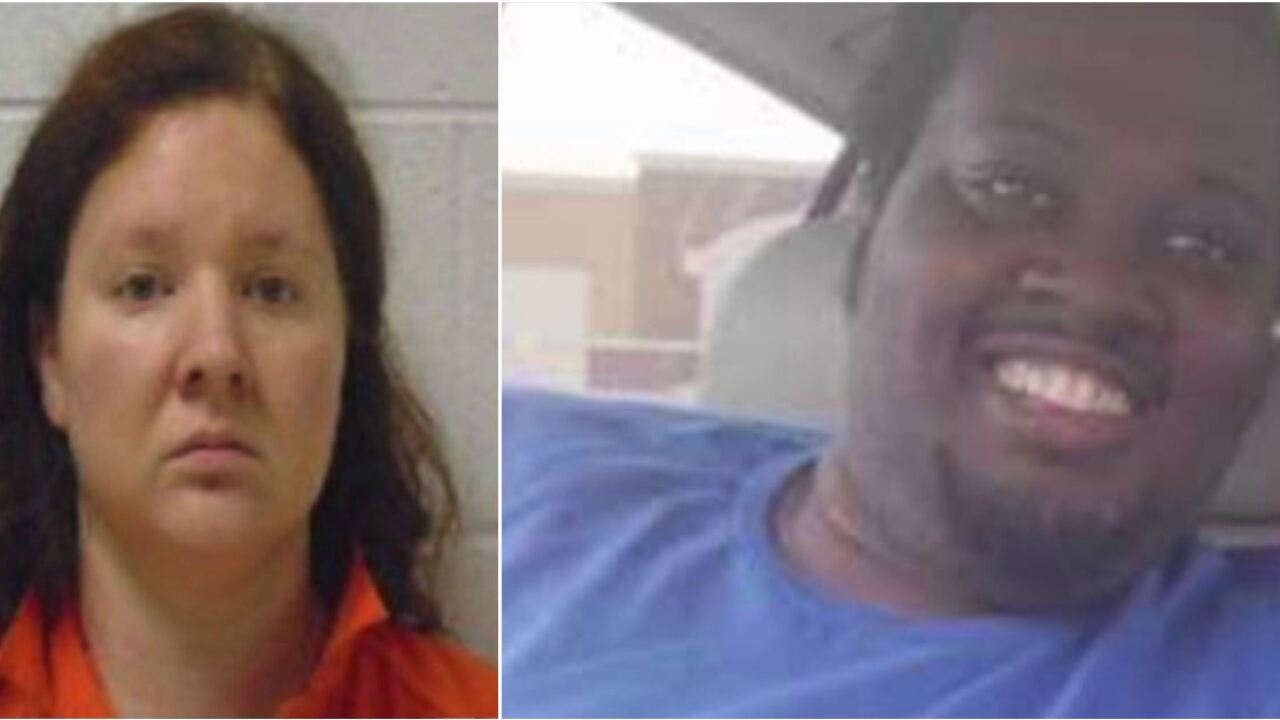 RICHMOND, Va. -- A Richmond woman is now charged with murdering her husband. Laura Holloman, 34, was initially arrested on other charges after her husband Johnathan was found dead in their Westower Drive home on January 22.

"She was previously held on three counts of cruelty and injuries to children [charges]," according to Richmond Police. "[She has now] been charged with murder and use of a cutting instrument in the commission of a felony."

The state medical examiner said Johnathan Holloman, 33, had stab wounds to his neck and torso.

The initial charges Laura Holloman faced were because she left her three children inside the home with their father's dead body, Crimes Insider sources told Jon Burkett.

Johnathan Holloman's friend, Josiah Ickes, said Johnathan revealed to him the couple started having problems after Laura's mother died a few months ago.

Police have not elaborated on the circumstances surrounding Johnathan Holloman's death.