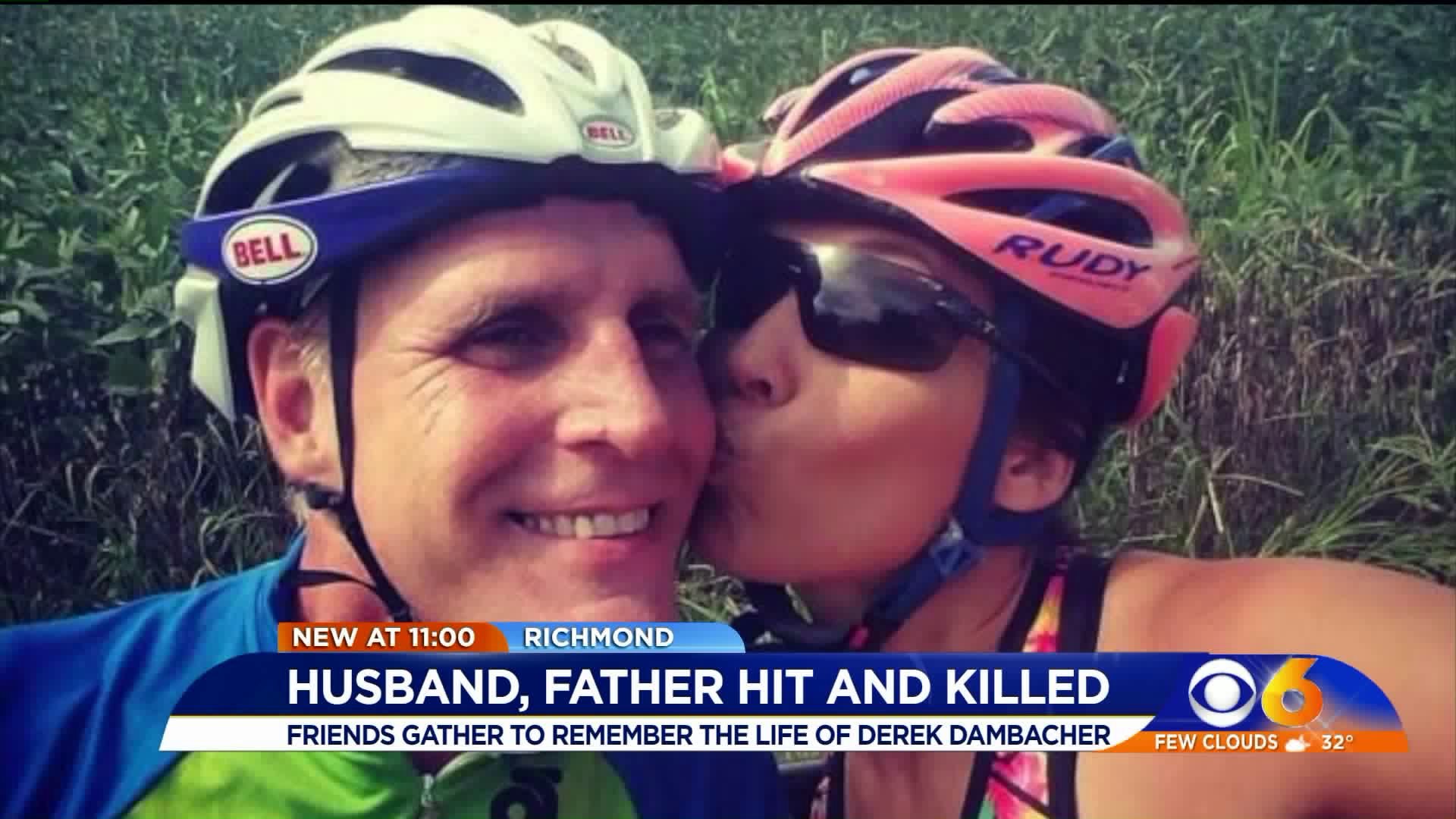 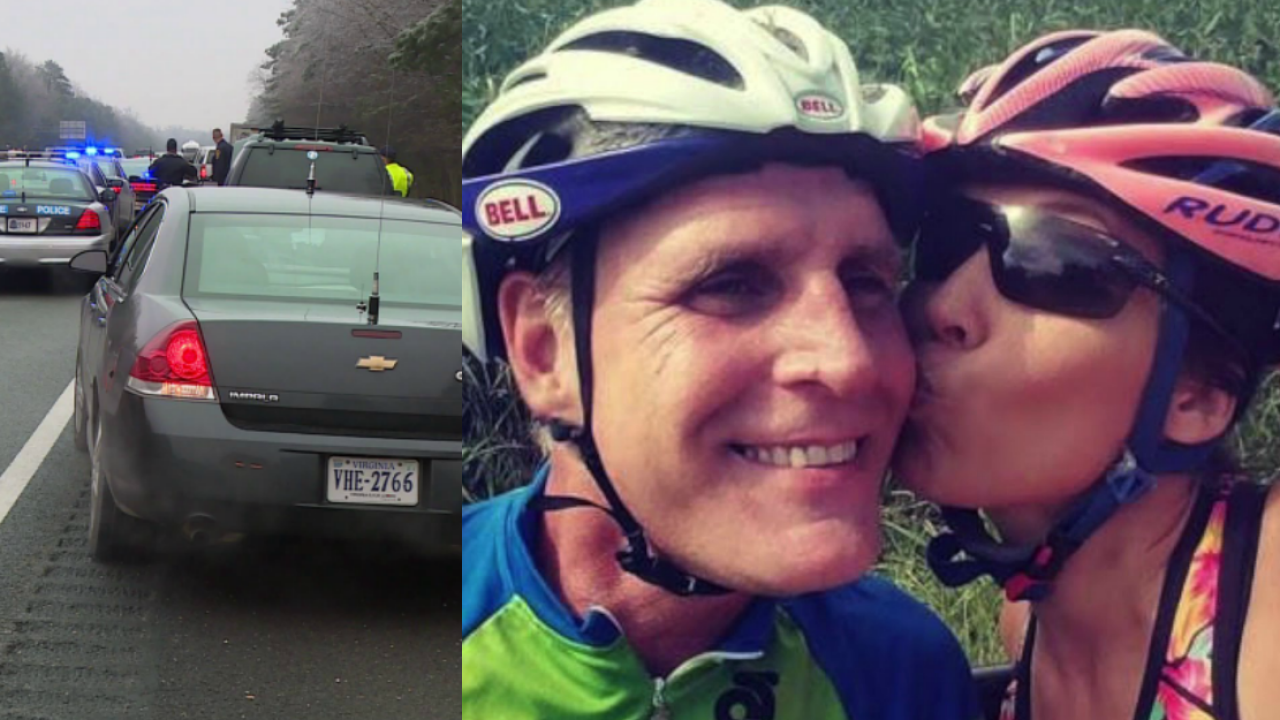 RICHMOND, Va., -- Friends of Derek D. Dambacher, triathlete and father of four killed on Route 288 in Chesterfield County, gathered at his favorite brewery to share good memories. Dambacher, 53 of Chesterfield, was hit and killed by a tractor trailer outside of his disabled vehicle on Route 288 south -- near the Hull Street exit -- Tuesday morning.

His friends gathered at Ardent Craft Ales to share a pint and swap memories on Wednesday evening after his unexpected death.

Dambacher trained and coached with TRIgirl and TRIquest Training and pushed athletes to achieve their goals to participate in triathlons.

The company's website described Dambacher as a, "3 time Ironman Finisher, father of 4, USAT Certified Coach, USA Cycling Certified Coach and competes in both off-road and road triathlons and events."

Michelle Pustilnik, a close friend,  said "it’s really hard to think about our lives without him in it."

"There are people inside who he helped reach really ambitious goals and dreams," she added. "Often, if you were last he was there with you. He would race along with you and stay with you until you finished."

Dambacher was also a senior project manager at France Environmental Inc., an environmental consulting company based in Richmond.

Parlow said Dambacher was a great friend, but an even better father.

"Derek was one of those special people who would do anything for his family," he stated.

Friends of the family have set up a GoFundMe to help Dambacher's family after the tragedy.