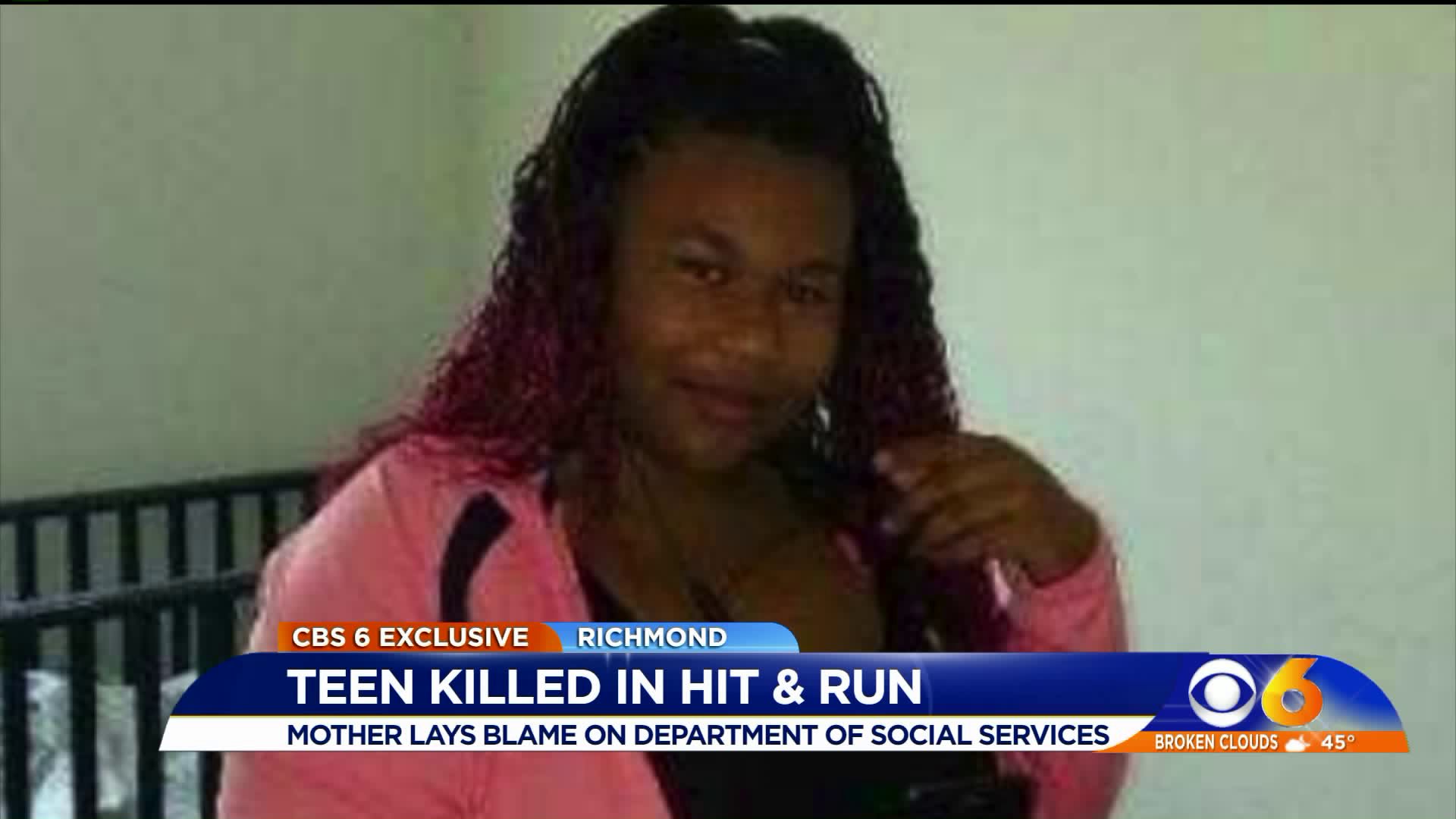 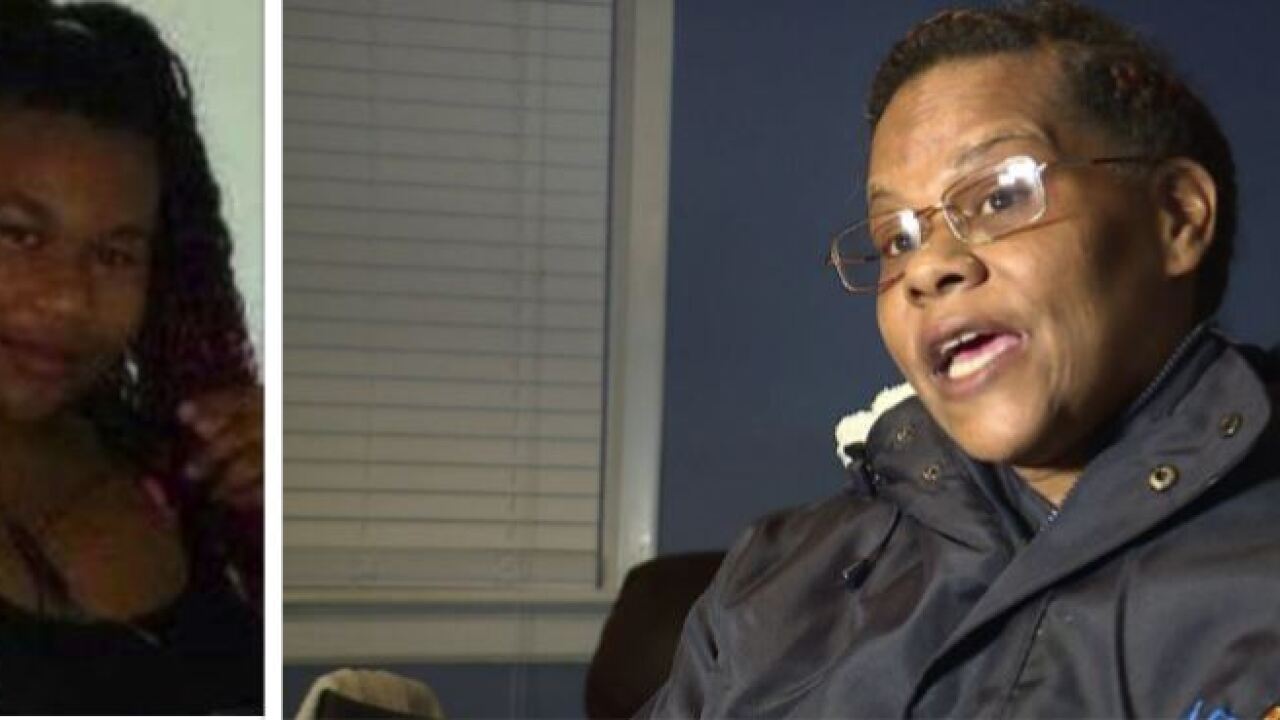 HENRICO COUNTY, Va. -- The mother of a teenage mom killed in a hit-an-run crash said the Department of Social Services was partially to blame for her child's death.

Tionna Hill, a 17-year-old pregnant mother of two, was killed the morning of January 1 along the 4800 block of Midlothian Turnpike

"She told me she loved me and I told her I loved her and the phone hung up," Tianna's mother Verna Hill said recalling their last phone conversation. "She smiled a lot, never had a sad face, never cried. She was happy."

Hill said her daughter was the polar opposite when she saw her shortly before her death, adding that she heard the anger and anxiety in her daughter's voice while they were on the phone.

"She was visiting her baby daddy because he was supposed to move the next day and she didn't make it," Hill said.

Her mom said Tionna was near Midlothian Turnpike after she had an argument with her children's father before she was hit.

Hill said her daughter was failed by the system.

Tionna was supposed to be under the care of the Department of Social Services. How she was allowed out past curfew was something Verna Hill wanted answered.

"If she was not with DSS and allowed around that man, my daughter would still be here," Hill said.

She was also dismayed that the driver never stopped to render aid to her dying daughter.

"It doesn't matter," Hill said. "There's no way you can't see a body standing in the street or on the side of the street. She could've stopped to see what she hit, but she didn't. She chose to drive on."