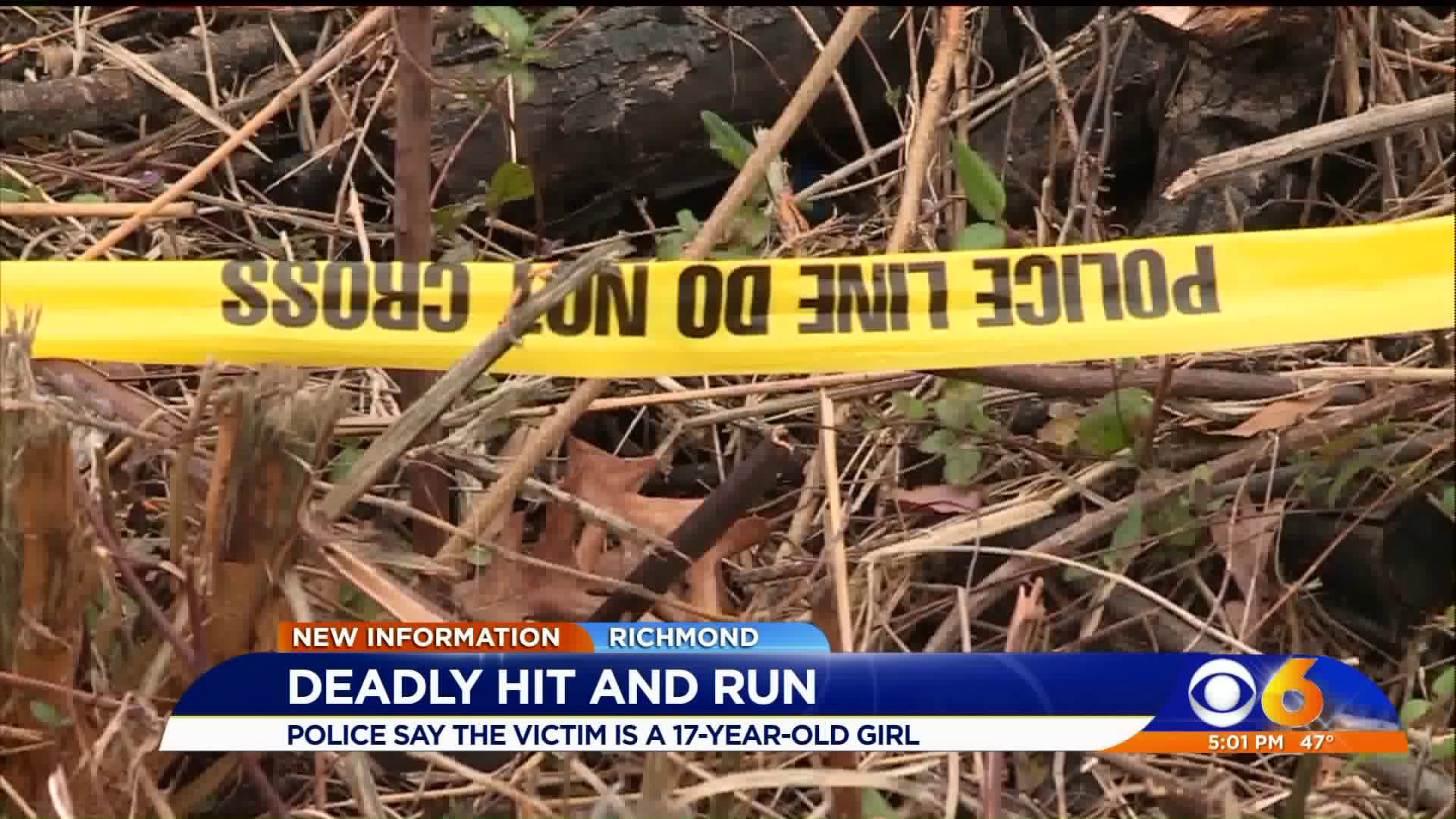 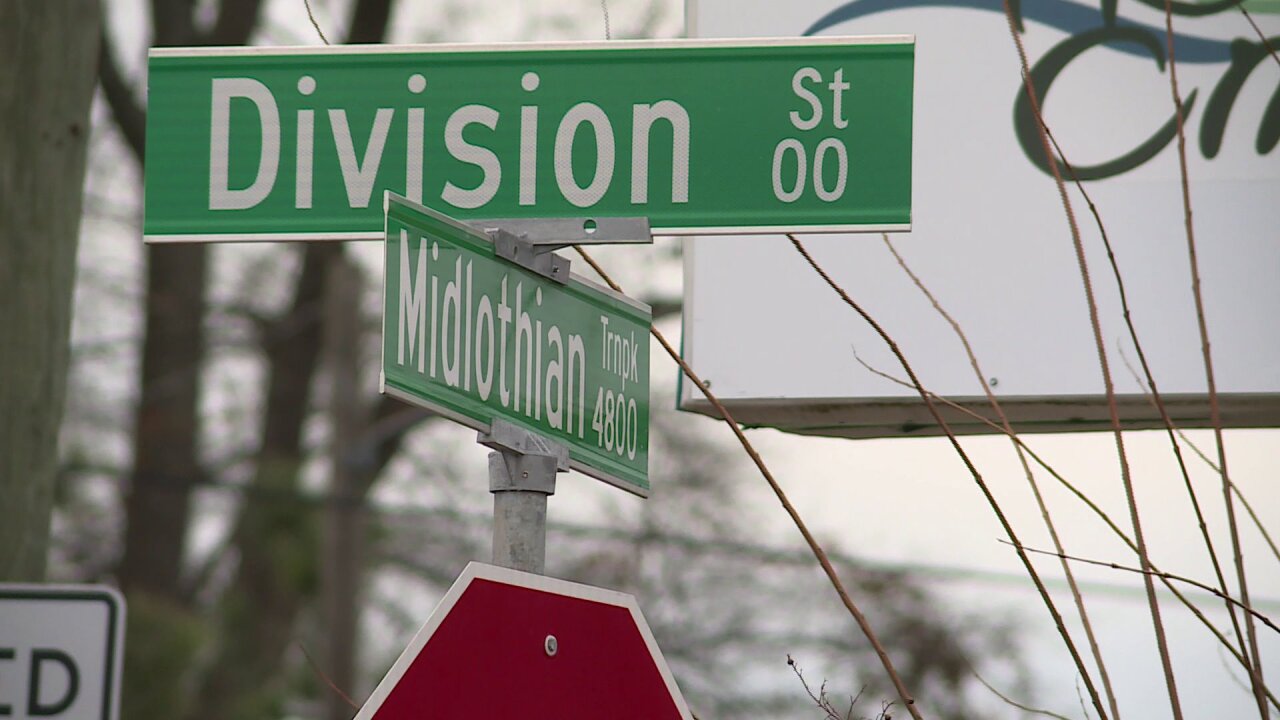 RICHMOND, Va. – Police are investigating a hit-and-run after a 17-year-old girl was killed after being struck by a vehicle New Year's Day morning in South Richmond.

Officers responded to a report of an assault in the 4000 block of Midlothian Turnpike at approximately 5:48 a.m.

The victim, whose name was not released because she is a juvenile, was transported to an area hospital where she died of her injuries.

Officials said the vehicle involved was located Tuesday "thanks to information received from the community."

Investigators ask anyone with information about this incident to call RPD Crash Team Investigator D. Olson at 804-646-1664 or Crime Stoppers at 804-780-1000. The P3 Tips Crime Stoppers app for smartphones may also be used. All Crime Stoppers methods are anonymous. This is a developing story. Witnesses can send news tip, photos, and video here.