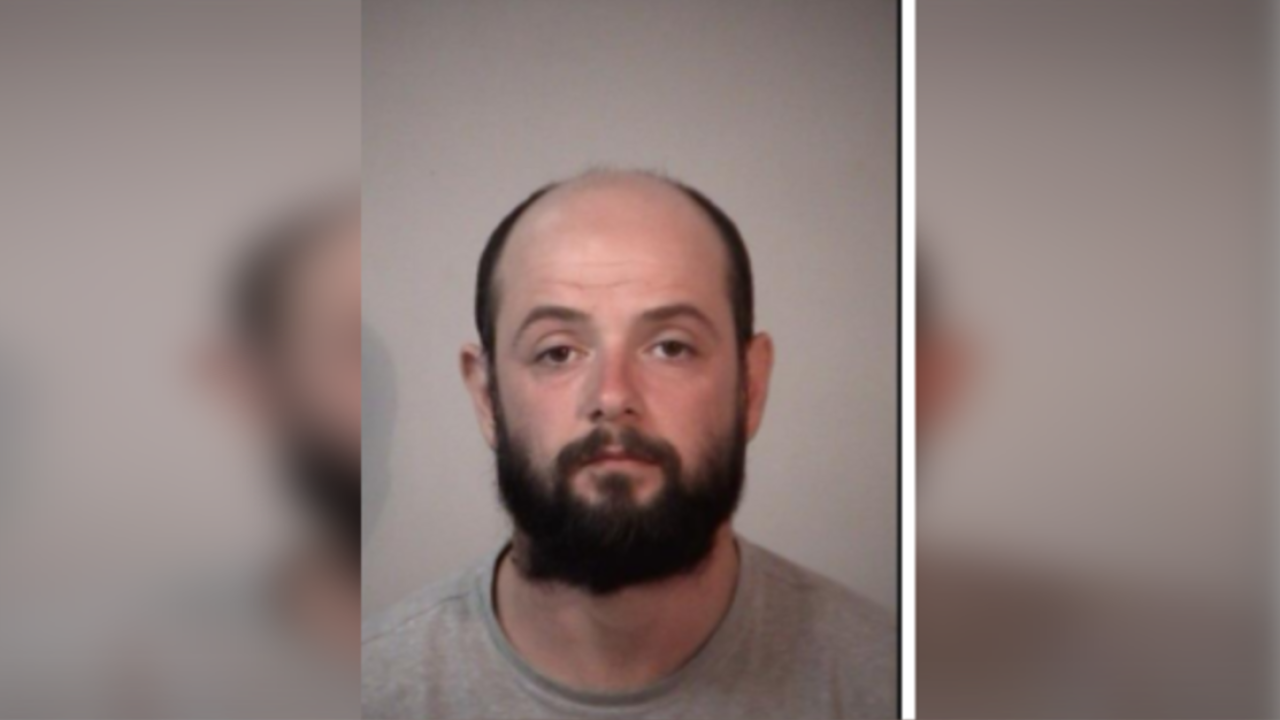 FREDERICKSBURG, Va. —  One man has been arrested in connection to a burglary at the Fredericksburg Auto Finance last month.

33-year-old Eric Pezely was arrested and charged with burglary with intent to commit larceny and grand larceny after an investigation by the Fredericksburg Police.

Video surveillance of the incident showed an unknown white male forcing entry into the business on November 15 at approximately 2:50 a.m., stealing
multiple items, including a camera and money order. He also stole a 2003 Mercury Sable.

He is currently being held and Rappahannock Regional Jail.