Chesterfield fire truck rear-ended while working crash: ‘This is happening too often’ 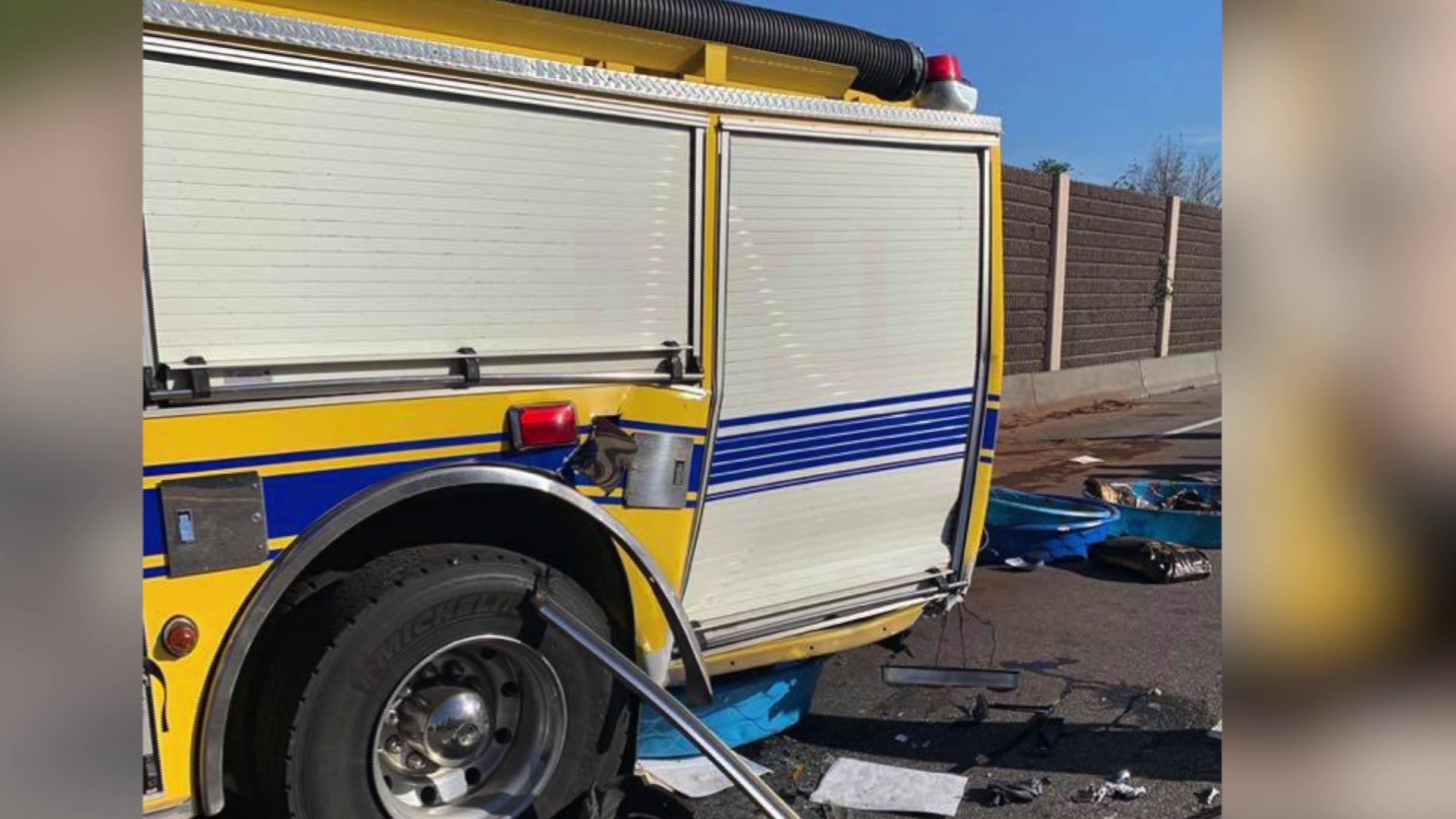 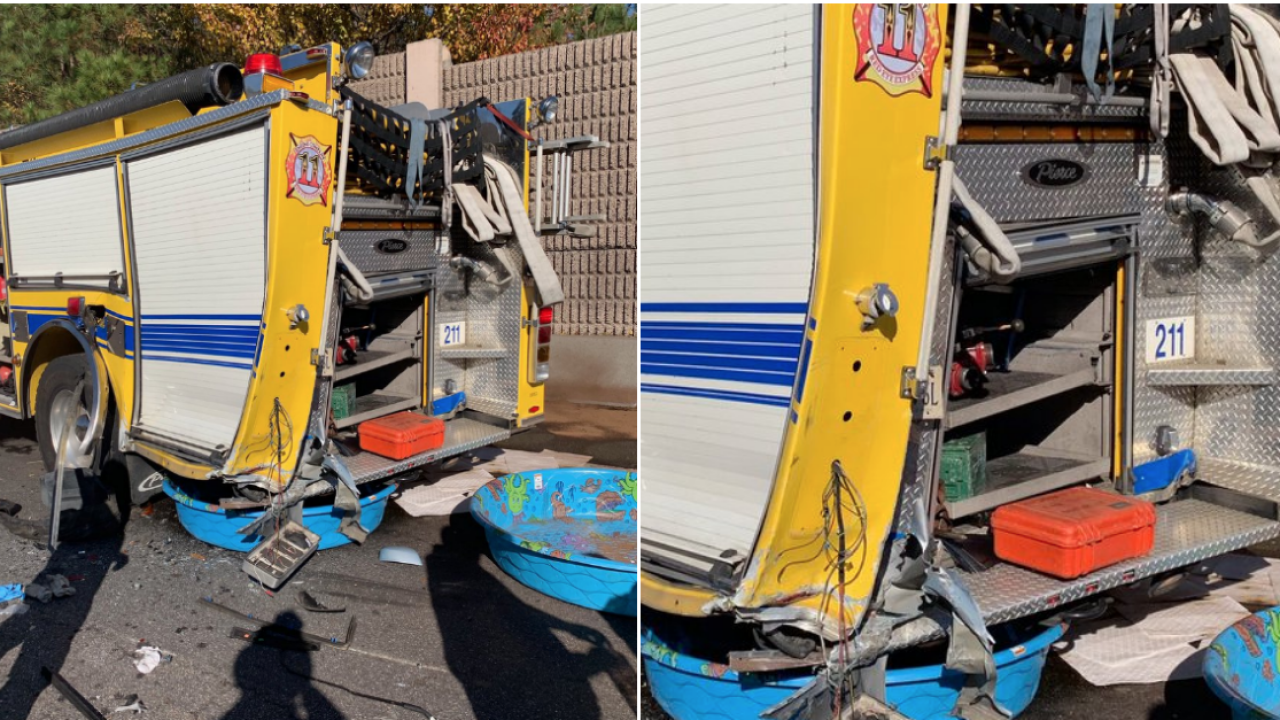 CHESTERFIELD COUNTY, Va. -- Officials said no firefighters were injured when a driver slammed into the back of a fire truck working a crash on the Chippenham Parkway in Chesterfield County Sunday morning.

Hill said the wreck happened while the fire truck had its emergency lights activated, and was blocking the parkway's right lane as crews were working a previous accident.

That is when 40-year-old Joseph N. Clary of Chester ran into the back of the fire engine, which sent his sedan spinning into the middle of the parkway, Hill said.

Clary, who was transported to an area hospital with injuries that were not life-threatening, was charged with reckless driving and Driving with a suspended license, Hill said.

No firefighters were injured, officials said.

This is happening too often! We are pleading with drivers to #MoveOver! This afternoon Engine 11 was on Chip pkwy NB at scene of a crash when another vehicle ran into the rear of the engine. Fortunately no FF’s injured but the other driver was transported. #NoDistractionsPlease pic.twitter.com/PsWNT3ynkp

"This is happening too often! We are pleading with drivers to #MoveOver," Elmore tweeted. "Fortunately no FF’s injured but the other driver was transported. #NoDistractionsPlease."

This latest crash comes after Hanover firefighter Lt. Brad Clark was killed, and three other firefighters were injured, when the driver of a tractor-trailer drove into their firetruck as they were working a crash on I-295 during Tropical Storm Michael on Oct. 11.

Additionally firefighters urged drivers to "slow down" following a "near miss" crash on Route 288 in Powhatan County on Oct. 24.