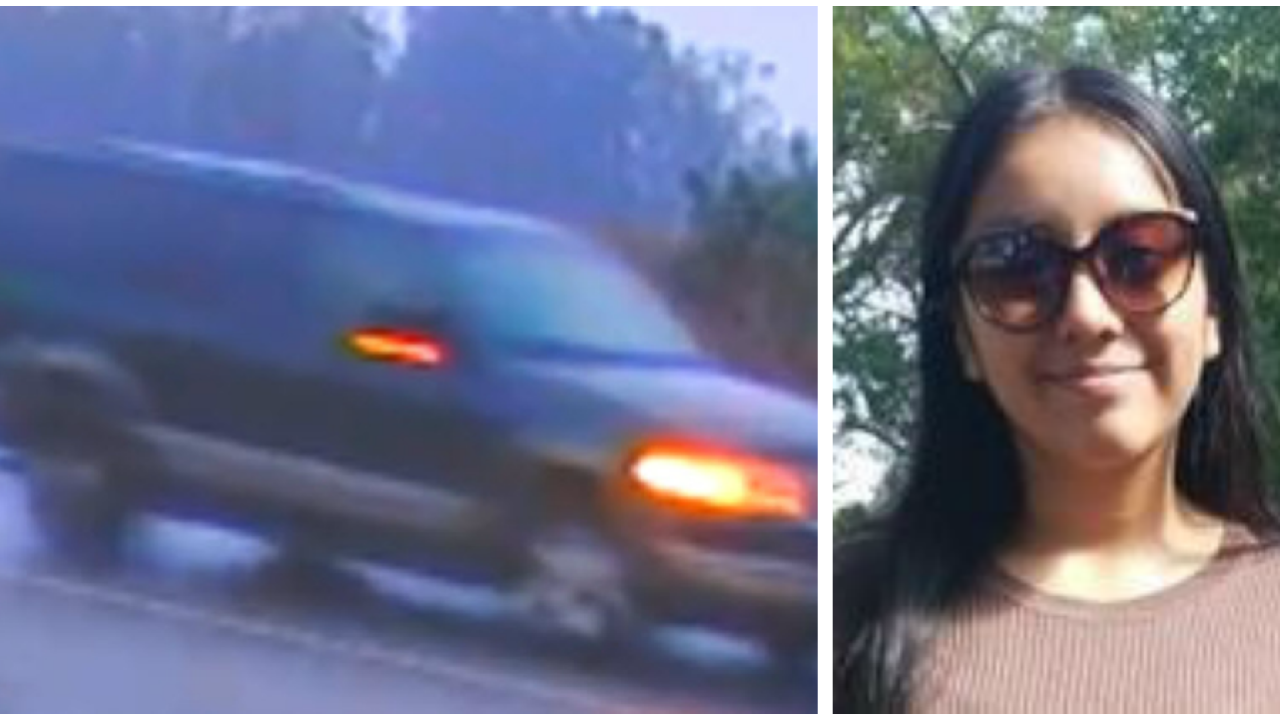 LUMBERTON, N.C. — A green SUV sought after a 13-year-old girl was abducted outside her home in North Carolina has been spotted on surveillance video, authorities say.

The stolen vehicle is believed to have been used in the kidnapping of Hania Noelia Aguilar, authorities said.

It was caught on video in Lumberton, North Carolina, minutes after the girl was taken outside her home Monday morning. 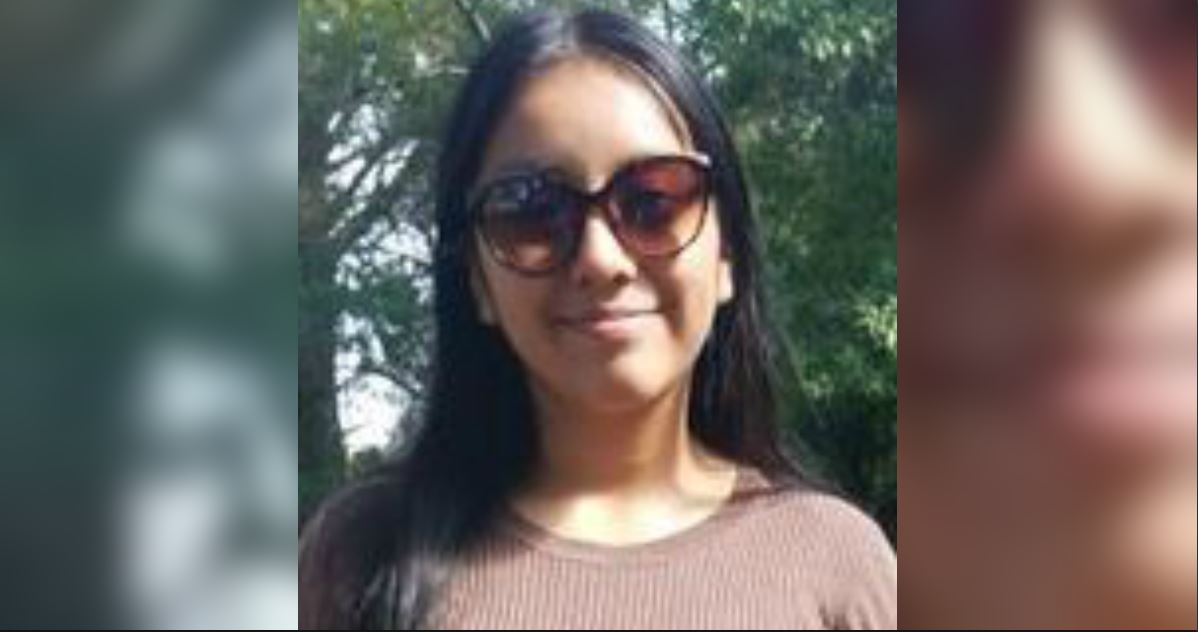 Lumberton police and the FBI are asking local residents with a camera or video surveillance systems to save the video and contact them, even if they don’t see the vehicle in the footage.

According to the FBI, Hania is Hispanic, about 5 feet tall and 126 pounds. She has black hair and brown eyes, and was last seen wearing blue jeans and a blue shirt with flowers.

“A witness saw a male subject dressed in all black and wearing a yellow bandana force Hania into a relative’s vehicle that was parked in the driveway,” the FBI said.

The stolen SUV was spotted on a surveillance camera in Lumberton. (Credit: FBI)

Hania was driven away in a green, 2002/2003 Ford Expedition with South Carolina license plate NWS-984, Lumberton police said. Paint on the hood of the car is peeling, and a Clemson sticker is on the rear window.

The FBI is offering a $15,000 reward for information that leads to the girl.