Brat or Spanberger: Whom did Goochland voters choose? 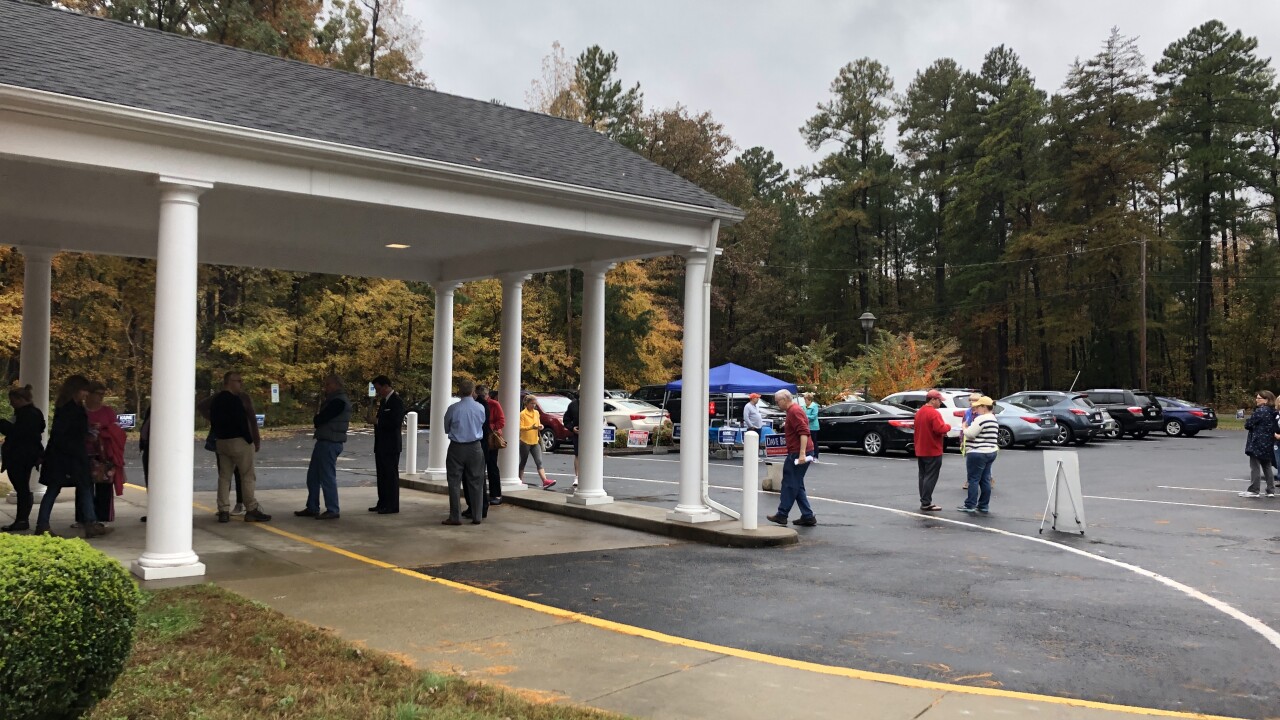 Voters lined up to cast their decisions at Dover Baptist Church in Goochland.

GOOCHLAND COUNTY, Va. — Voters in Virginia’s 7th Congressional District flocked to the polling stations Tuesday morning, creating at times long lines at the doors after they opened at 6 a.m. The closely watched race between Republican incumbent Rep. Dave Brat and his Democratic challenger Abigail Spanberger made national headlines as polls showed that the formerly solid conservative district was considered a toss-up.

The polling station in Dover Baptist Church on Manakin Road in Goochland saw a heavy turnout of Republican voters in the morning, with an occasional Democratic voter coming out as well.

“I have decided to stay with Dave Brat. He has pretty much stayed with the principles that elected him in the first place,” Jay Spitzer, a retiree, said.

Alison Ervin, also a retiree, said she thought wages and jobs were up under Republican leadership.

Annalise Widdifeild, a student, voted for Brat because she believed in his policies.

“His reform is going to make a difference in ways that some of the Democrats and Independents couldn’t,” Widdifeild said.

“I just wanted to continue what is going on with Trump,” Dearras said.

Gail Jaspen, retiree, was one of the few Democratic voters at this polling station.

Lee Bradley, a sales representative, voted for Brat because of his concern for the economy and because he did not like how the confirmation of Supreme Court Judge Brett Kavanaugh confirmation was handled.

“I like the direction that things are going with the economy,” Bradley said.

Carole Scott, a consultant, grew up in a military family and said she believed that the Republican Party represented her ideals.

“As I grew up I realized there were values that reside in the Republican Party that were true to me,” said Scott.

Frank Wilson, an insurance manager, voted Democratic because he is looking to see change.

“What’s going on right now in our country is not indicative of what I’ve grown up in, as far as America is concerned,” Wilson said. 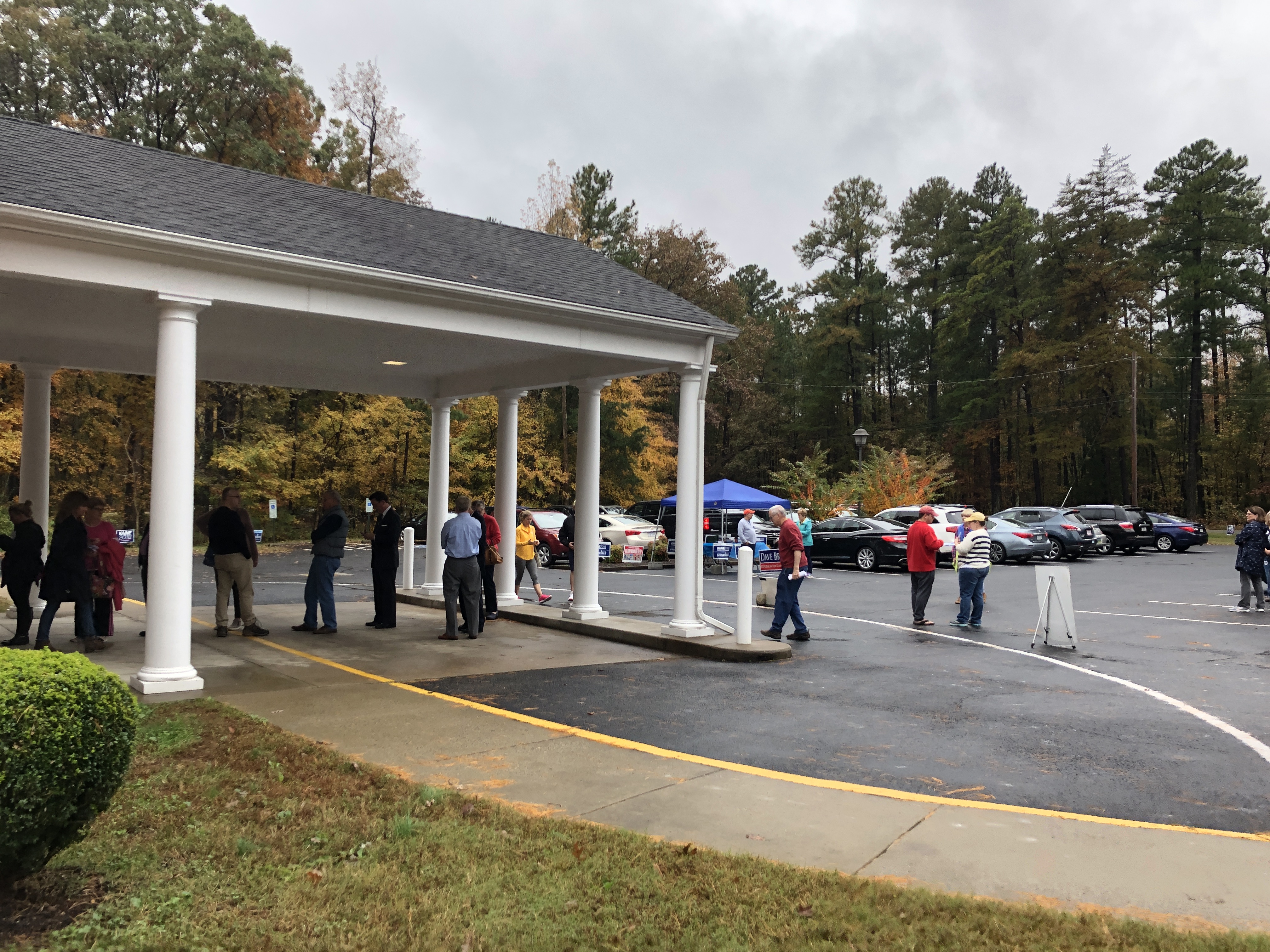 Editor’s note: This story was reported by Deanna Davison, Kevin Sontag, Rachel Kidwell, and Taylor Mills. These student reporters are part of the “iPadJournos” mobile and social media journalism project, a cooperation between WTVR.com and VCU’s Richard T. Robertson School of Media and Culture.