Brat or Spanberger: Whom did Chesterfield voters choose? 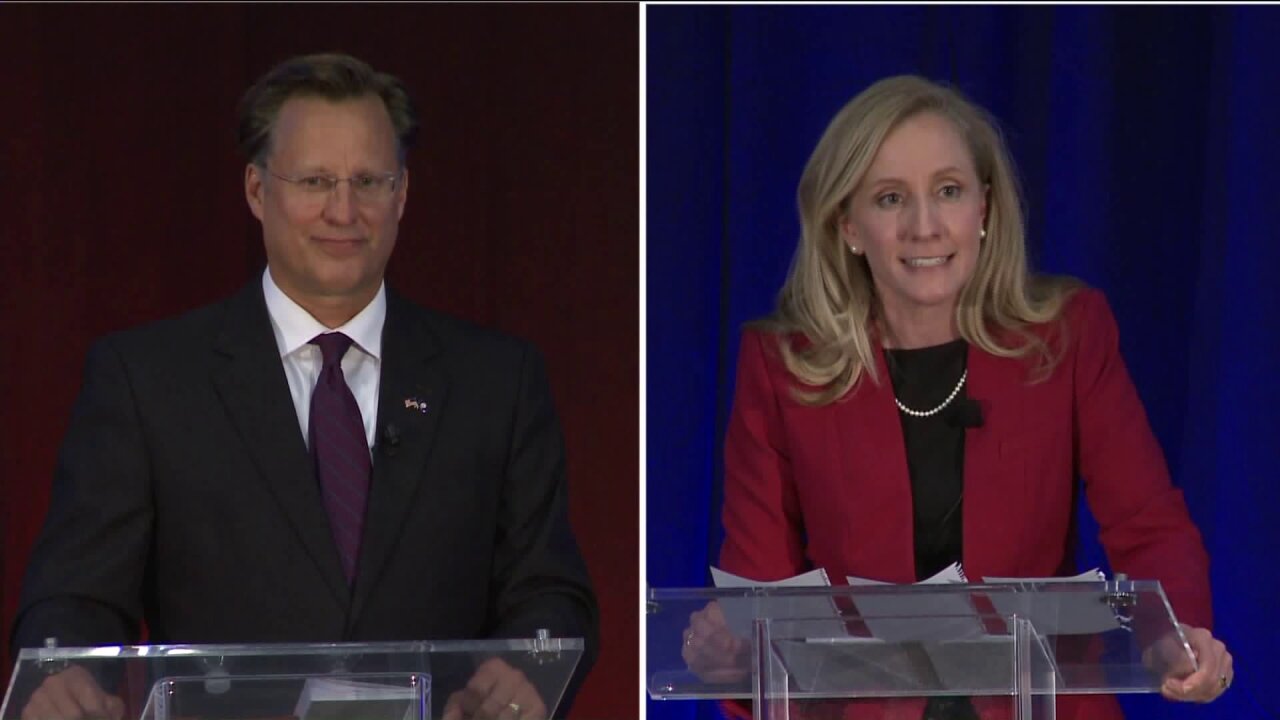 CHESTERFIELD COUNTY, Va. — Voters in Virginia’s 7th Congressional District flocked to the polling stations Tuesday morning, creating at times long lines at the doors after they opened at 6 a.m. The closely watched race between Republican incumbent Rep. Dave Brat and his Democratic challenger Abigail Spanberger made national headlines as polls showed that the formerly solid conservative district was considered a toss-up.

Voters from Chesterfield County and neighboring Powhatan County turned out in large numbers to Manakin Episcopal Church on Huguenot Trail to cast their ballots for both Brat and Spanberger. Navigating narrow roads in the darkness of the early morning fog did not stop these voters from turning out in such high numbers that the line stretched out of the door.

Comparing the morning turnout to the one for 2014 Midterm Election, Green said “it’s definitely been more of a turnout. I feel like both sides know they that need to vote, so we’ve definitely seen an increase in voters.”

Local representatives and chairs from Democrats and Republicans tried to swing voters their way outside the polling station.

John Kochensparger, the vice chair of the Powhatan County Republican Committee, believed the county would continue to vote along its mostly Republican lines, and support Brat based on what he has accomplished while in office.

“Mr. Brat has gone to Washington and done exactly what he said he would. He’s been part of the fight for lower taxes and fighting budgets,” Kochensparger said.

Kathryn Waycaster, the chair of the Powhatan’s Democratic Committee, criticized the division present in the current political climate and expressed her belief that this atmosphere might be “turning” on Republicans.

“I’ve had Republicans tell me that ‘I’m Republican but I’m going to vote for Abigail,’” Waycaster said. “I think that’s a great indicator but we’ll wait and see what happens tonight.”‬

William Satchell, an accountant, said he was tired of seeing “immigration and racism and some of our darker impulses be used for political advantage.”

Aimee West based her vote on “the economy” and “the community as a whole,” and believes these to be the most important topics.

Marlene Meade, a community volunteer in Chesterfield, was more adamant of her support of Spanberger.

“I think Abigail is incredibly fit to be a congresswoman for us,” Meade said. “I hope the Democrats can take over Congress so we can have a little checks and balances with the current administration.”‬

By contrast, Arleen Hardie, a former bank employee, saw her vote for Brat as helping to continue not just the work he’s done in Congress, but the work of the Trump Administration, a sentiment echoed by many voters who voted Republican.

“He’s the best candidate and he’s going to follow Trump, and Trump has been good all of these two years and hopefully for the next eight years,” said Hardie.

Even for those who weren’t driven to the polls by the current political divide, the need to vote was clear.

“I come out every Election Day. Whether there’s issues that motivate me or not, I think it’s my duty as an American citizen to vote,” said Gene Kramolowsky, who voted split-ticket for Kaine and Brat and professed a passion for transparency and honesty.

“Which I think both are lacking, but if i don’t come vote I have no influence on it,” Kramolowsky said. 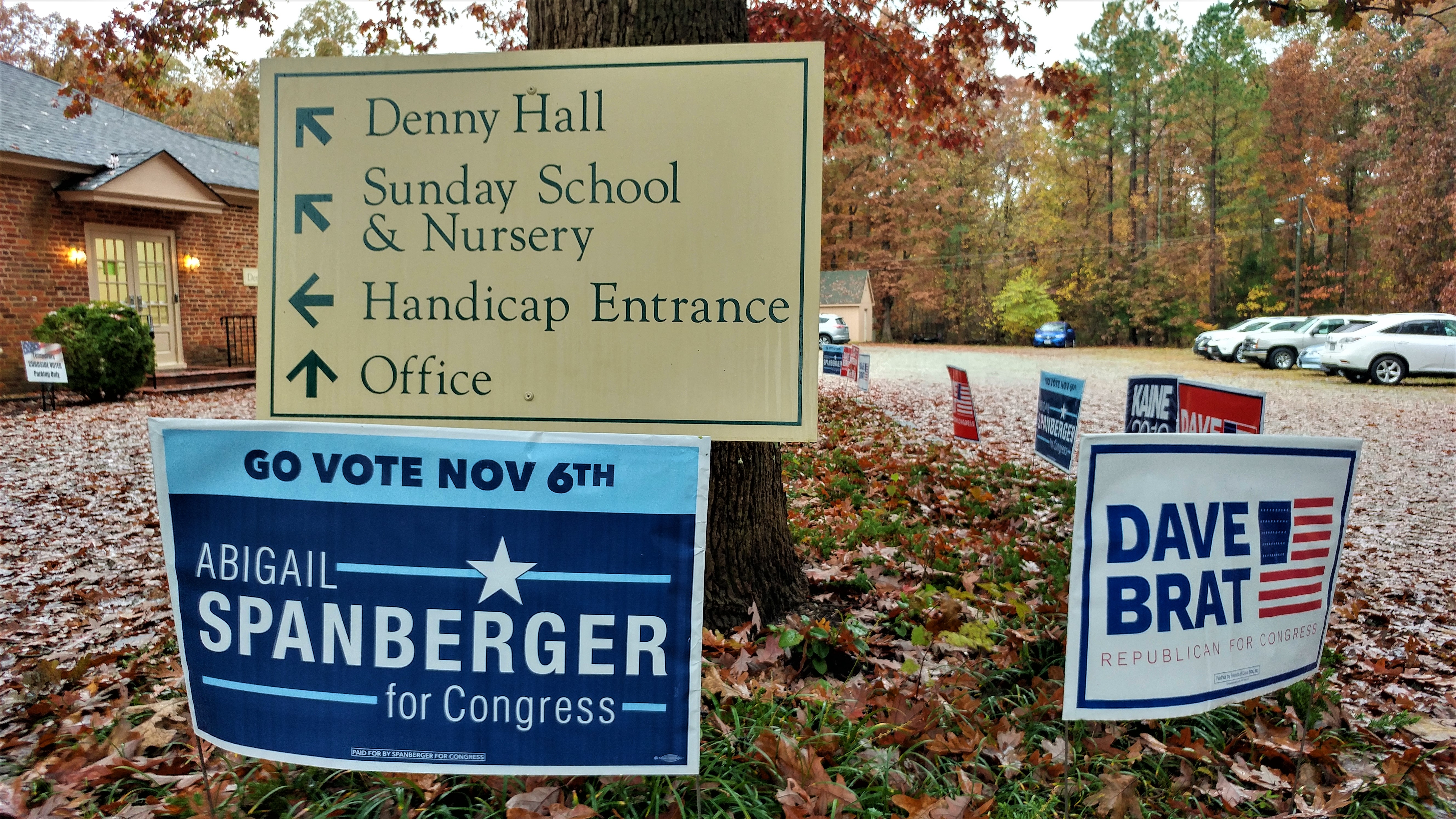 Editor’s note: This story was reported by Ben Burstein, George Copeland, Kirby Farineau, and Irena Schunn. These student reporters are part of the “iPadJournos” mobile and social media journalism project, a cooperation between WTVR.com and VCU’s Richard T. Robertson School of Media and Culture.