Why Dave Brat is confident he will win tight Virginia race 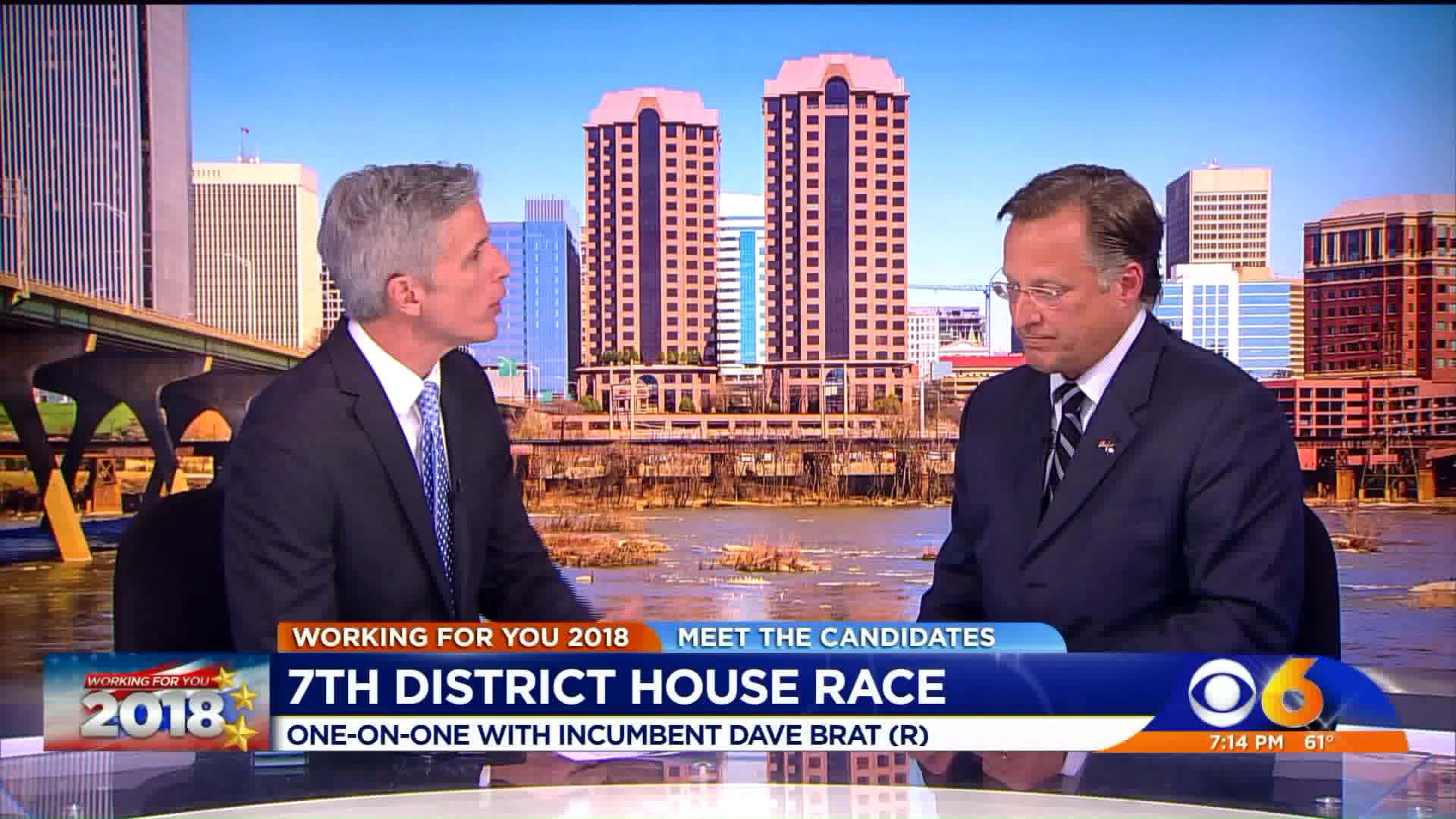 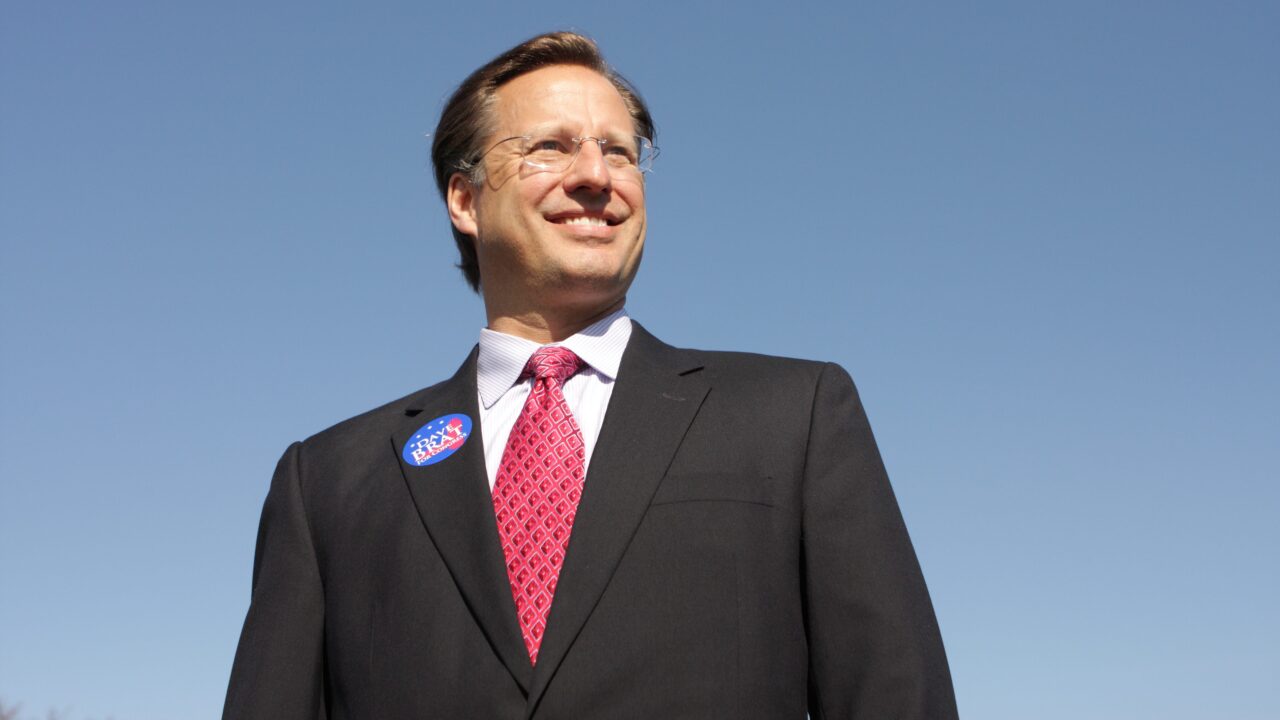 RICHMOND, VA — As Election Day nears, Republican Rep. Dave Brat is in the race for his political life. His Democratic challenger Abigail Spanberger has kept the 7th district race (which includes portions of western Chesterfield, western Henrico, and counties to the north and west) surprisingly close, even inching out a one percentage point lead in a recently released poll.

But Brat said in a recent interview on the Mark Levin Show that he has confidence in his 7th district constituents. Voters who have delivered him clear election victories in the past.

“Spanberger is trying to buy this election and just faking them out with millions and millions that I cannot match in messaging points,” said Brat, who has been outraised in campaign contributions by Spanberger’s campaign. “And I think Virginians are going to see through that.”

Brat, who was not made available for an interview for this story despite repeated requests to his campaign, moved to Richmond in 1996 and joined the faculty of Randolph-Macon College where he taught economics and was chair of the economics department.

He worked in the private sector for accounting firm Arthur Andersen and as a consultant for the World Bank, where he was involved with developing economies.

Then in 2014, he upset House Majority Leader Eric Cantor in the Republican primary for the 7th district. He won the general election in 2014 and 2016 with wide margins.

But now the race is much closer due to, according to CBS 6 political analyst Bob Holsworth, a backlash against President Donald Trump in the Richmond suburbs.

Some of Brat’s supporters feel his experience in the private sector and with economics helps him to support and introduce efficient economic policies.

Travis Davis, one of Brat’s constituents and supporters, said that the private sector, not the federal government, “makes America great.”

“It provides us with jobs, investments, growth and innovation,” said Davis. “Dave Brat understands that free market options are better for Americans than a bloated, Washingtonian bureaucracy running things.”

In an interview with CBS 6 earlier this year, Brat named the economy and healthcare as issues on which he’s focused.

“The system they’re under, people are forgetting, is called Obamacare — the Affordable Care Act,” he said in the April interview. “The promise was you could keep your doctor, you can keep your health insurance. Virginia was in trouble losing health insurance in about 60 counties altogether.”

The Richmond Times-Dispatch endorsed Brat as an “energetic, original thinker who is never afraid to speak truth to power.”

But Friday, Brat got snubbed by former Republican Sen. John Warner, who endorsed his opponent. In a statement Warner said Spanberger “has demonstrated a clear understanding of this part of Virginia. That’s important! For Virginia is a wonderfully diverse state.”

David Moore, a small business owner who has lived in the 7th district for 27 years, believes the biggest change Brat has brought to his district is lower taxes.

“I’m of a mind set — get out of my way, protect me and I can make better decisions for myself,” he said. “I don’t want the government to take care of me, and I think he is someone who is supportive of that.”

By Caitlin Barbieri and Katie Bashista (Special to WTVR.com)