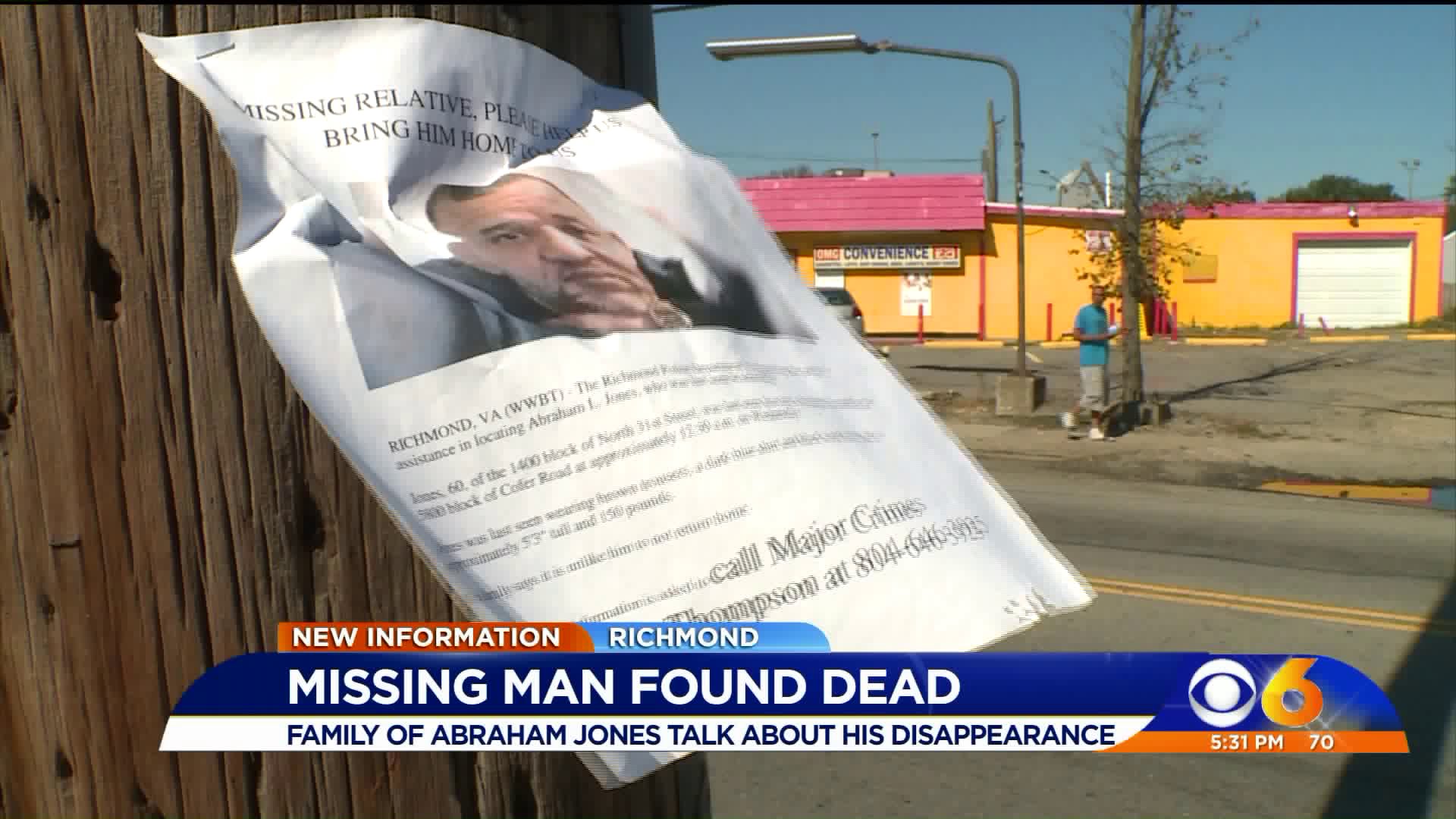 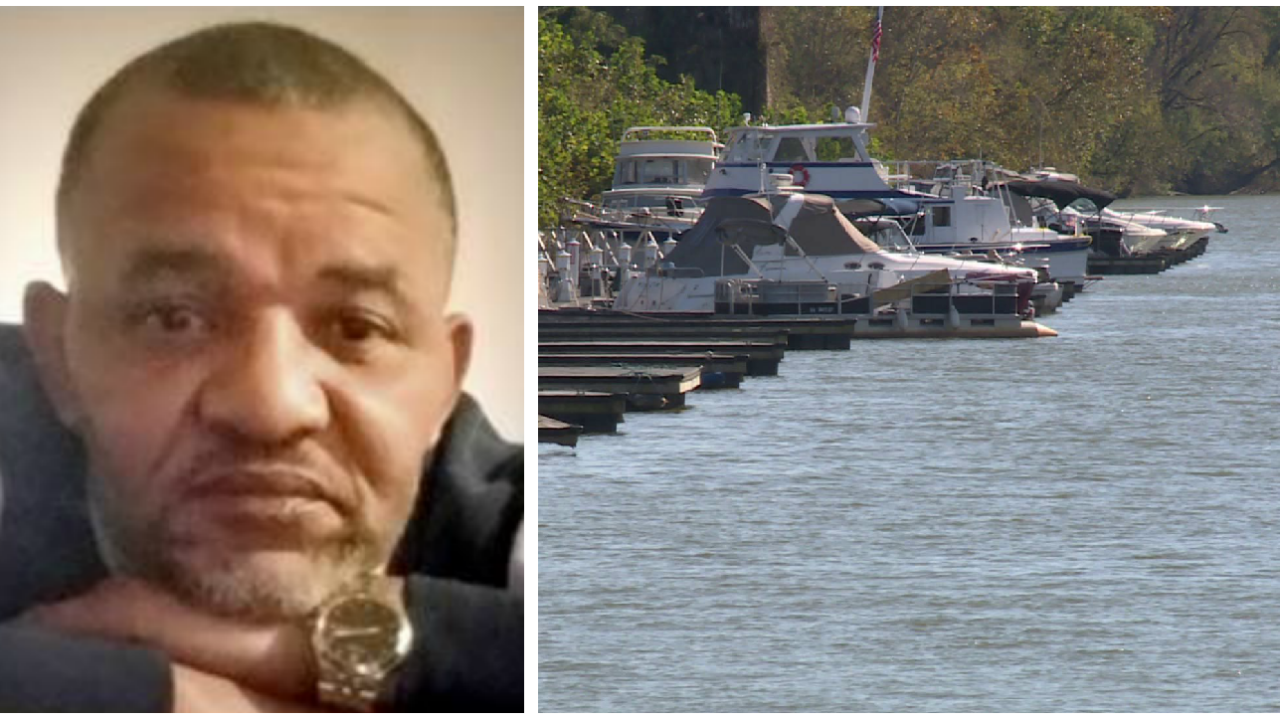 Jones, 61, was last seen leaving a business in the 5800 block of Cofer Road at approximately 12:30 a.m. on Wednesday, October 17. Family members said the disappearance was out of character for Jones.

Police say at approximately 12:23 p.m. they received a call for a report of a body floating in the James River. Richmond Police, Henrico Police, and the Richmond Fire Department River Rescue team responded to the area.

The body of Jones was discovered near the marina at Rocketts Landing along Old Osborne Turnpike, according to police.

Crime Insider sources say he disappeared under suspicious circumstances, but at this point, they don't see signs of foul play.

“No calls for service from today about anyone falling into the river have come in, so detectives are investigating the circumstances of this male being found in the river,” said Richmond Police spokesperson James Mercante.

The Medical Examiner will determine the cause and manner of death.

Anyone with information on this incident is asked to call Major Crimes Detective W. Thompson at (804) 646-3925 or Crime Stoppers at 780-1000. The P3 Tips Crime Stoppers app for smartphones may also be used. All Crime Stoppers methods are anonymous.