Girl grazed by bullet: ‘This is the second time that the house got shot up,’ neighbor says 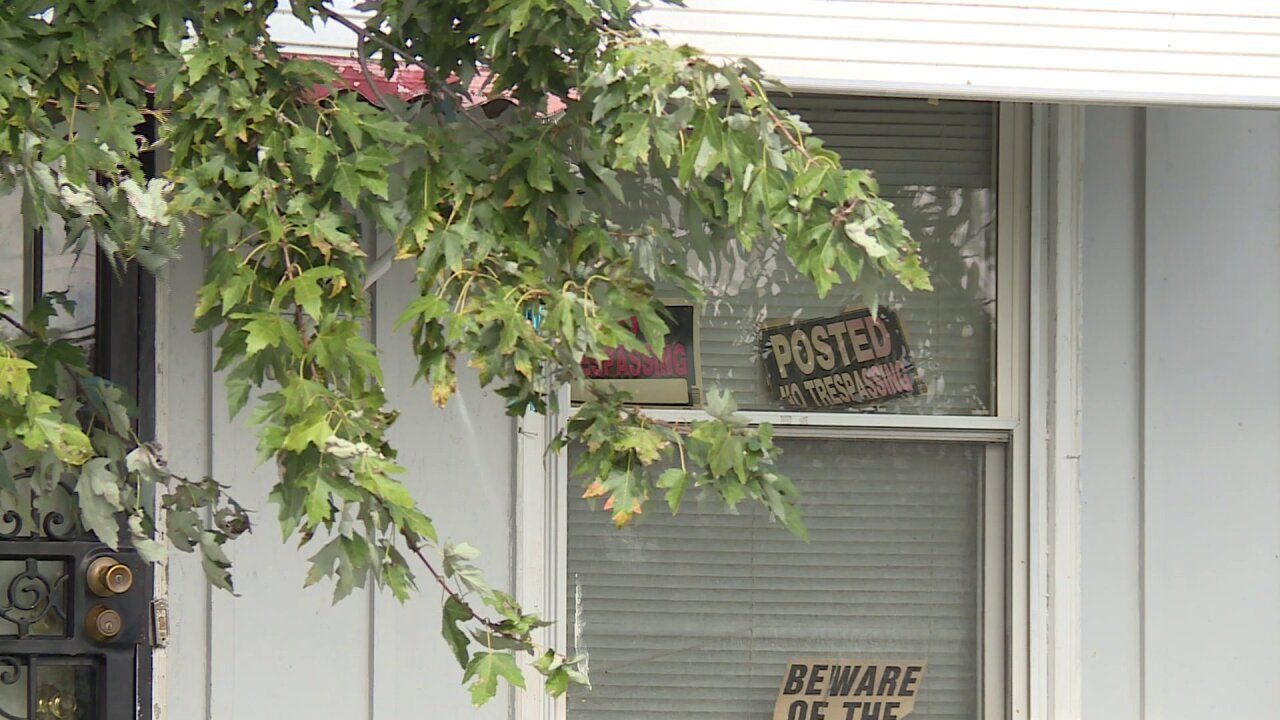 RICHMOND, Va. — A 9-year-old girl is recovering after being grazed by a bullet that came into her North 29th Street home early Wednesday morning.

While her injury is not life-threatening, neighbors say this is not the first time the house has been hit by bullets.

Many living near where North 29th Street and Nine Mile Road intersection were woken up just after 4:30 a.m. by blue lights going through their windows.

Others like Ellett Ohree heard what prompted Police to the home.

“All of a sudden I heard about 5 shots,” said Ohree.

Police confirm a young girl was grazed by a bullet.

“Kid take an innocent bullet you know, that ain’t right, something needs to be done about that,” said neighbor Thomas Wheless.

As word spread about the early morning shooting, a steady stream of cars passed by the house.

Robert Waller often works in the area and heard about the young victim.

“We think it’s terrible that a child got involved in this mess and it’s just terrible,” he said.

Investigators and crime scene techs spent the morning combing the area, including a grass lot where they used metal detectors to look for shell casings.

One person who lives in the neighborhood told CBS 6 that this is not the first time that the house has been hit by bullets.

Some of those who heard the gunfire were like Ellett Ohree.

“I didn’t want to look out the window or anything because it was so close you know, I didn’t what them shooting at me,” he explained.

Police have not yet released information about a suspect in the shooting.

Richmond Police ask if you saw anything suspicious early Wednesday Morning in this area or if you have any information about the shooting to call Crime Stoppers at 780-1000.