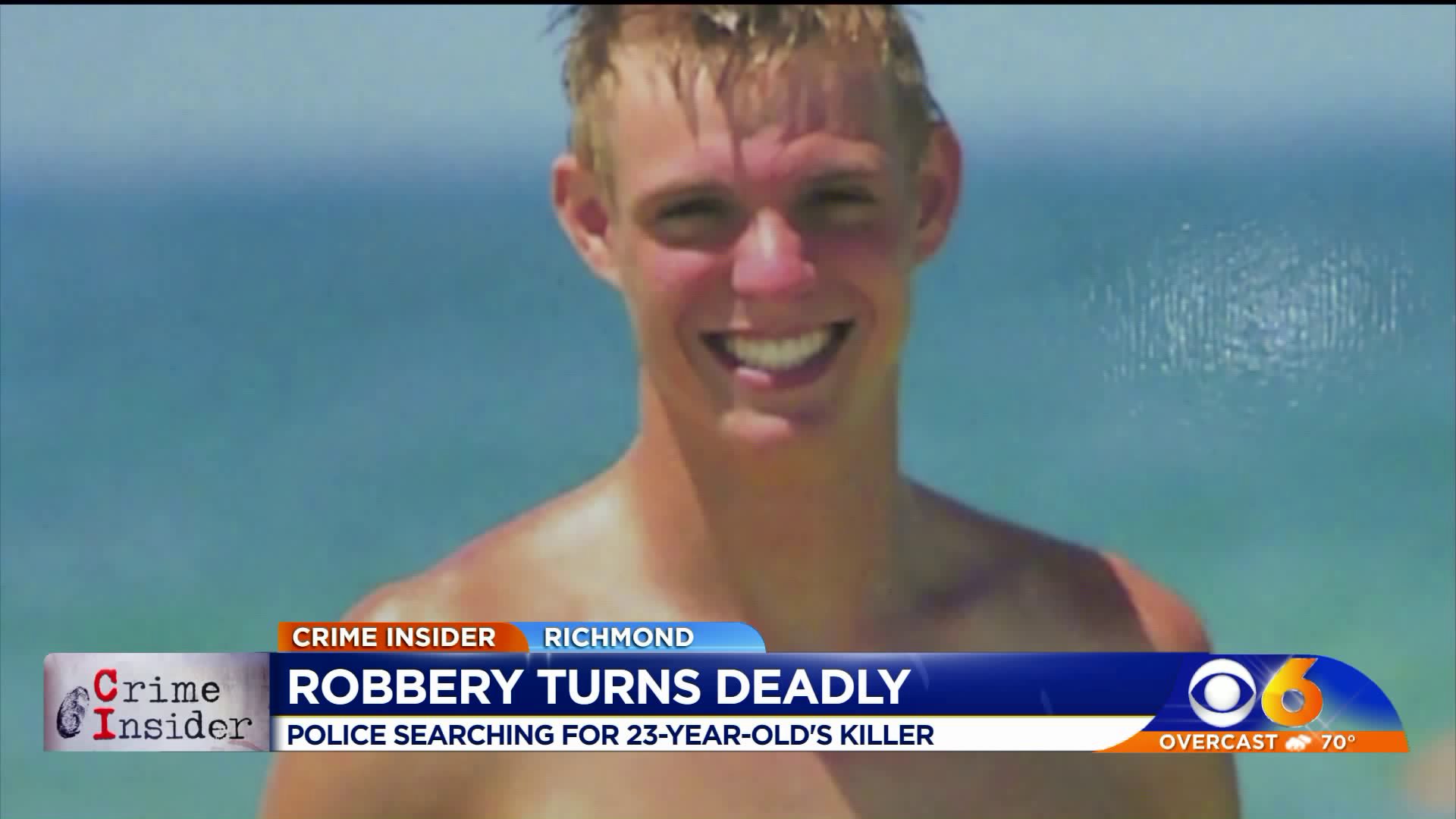 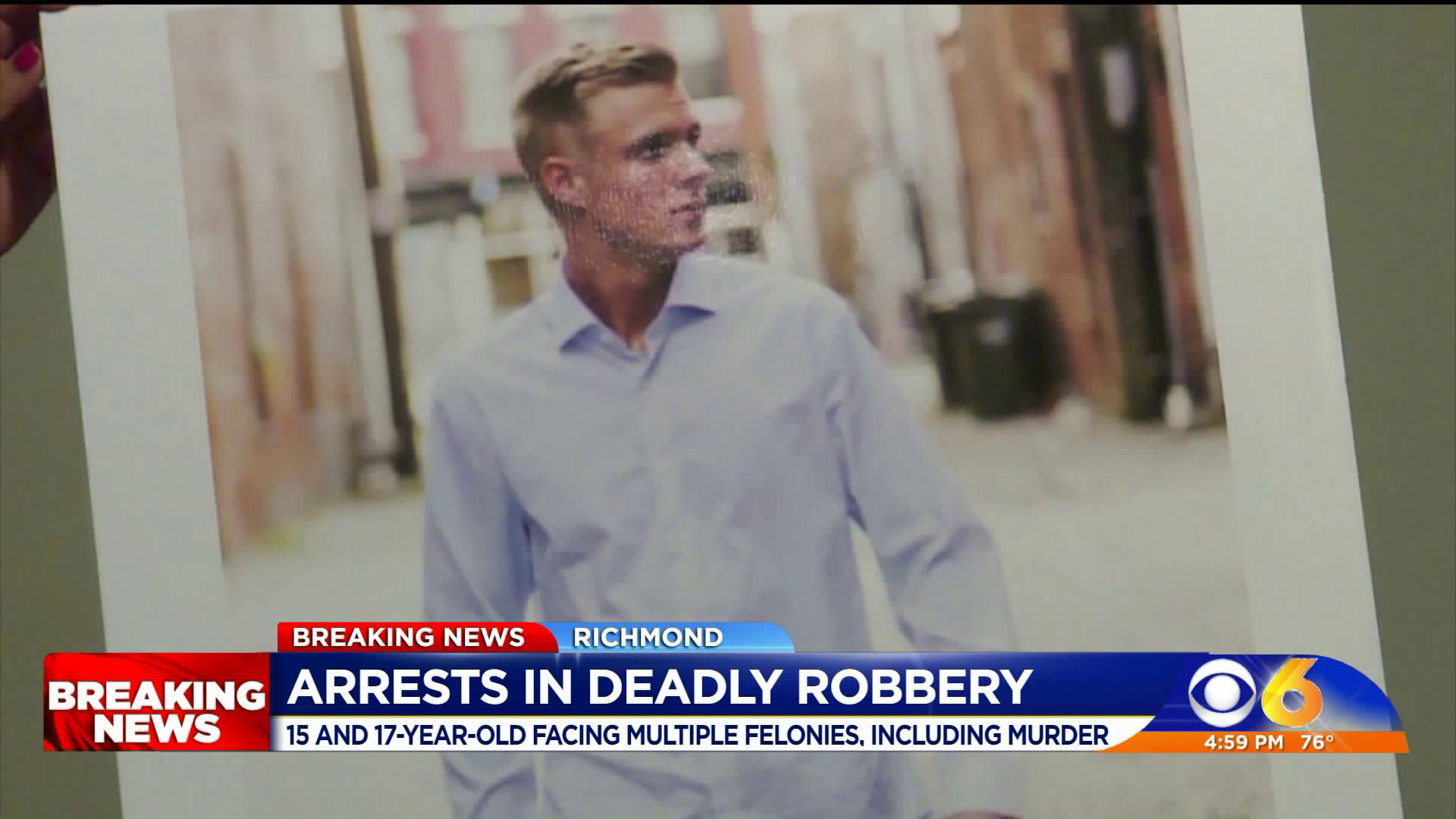 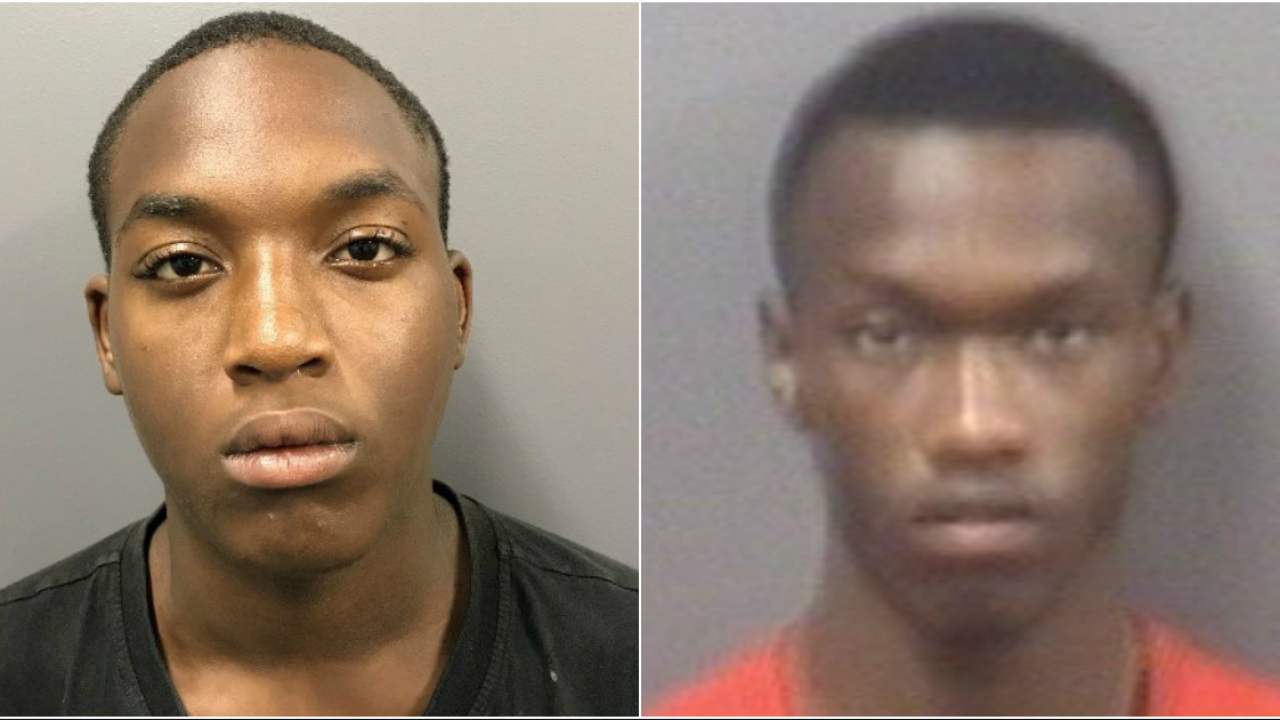 RICHMOND, Va. -- Authorities said two teenage suspects have been arrested after a man was fatally shot during a robbery outside a Richmond convenience store last week.

Police said Tyshawn T. Andrews, 15, of the 1300 block of Coalter Street and Demeco T. Pressey-Robertson, 17, of the 2400 block of North 23rd Street were arrested earlier this week in the murder of 23-year-old Joshua A. Grey.

Police said both suspects were charged with murder, attempted robbery, conspiracy to commit robbery, and use of a firearm in the commission of a felony.

Since the juveniles were charged with murder in the commission of robbery or attempted robbery; they could face capital murder.

Officials said police were called to a convenience store at the intersection of Mechanicsville Turnpike and Carver Street for the report of a person down at 1:36 p.m. on Monday, Sept. 17.

When police arrived, they found Grey, of the 7200 block of Riverside Drive, in the store unresponsive. He had suffered an apparent gunshot wound and was pronounced dead at the scene.

"Detectives believe the shooting occurred near the intersection and that Joshua Grey, after being injured, ran into the store where he succumbed to his injury," officials said. "The Medical Examiner will determine the cause and manner of death."

Police released surveillance video of the suspects earlier this week.

Grey was shot and killed the same day a tornado outbreak spread across Central Virginia.

"It was the day of the tornado and I called [Josh's mom] and said did you talk to Josh today,” Josh's dad said, who asked CBS 6 to hide his identity, said. "He had joined some app called ‘Letgo.'"

Similar to Craigslist, Letgo is an app that helps you buy and sell items to people nearby.

A wounded Grey crawled into a nearby convenience store and died.

"It's a senseless tragic crime," Grey's grieving father said. "It never should have happened."

Grey was buried Sunday. His mom and dad said he must have been smiling down from heaven as his beloved Washington Redskins won that day.