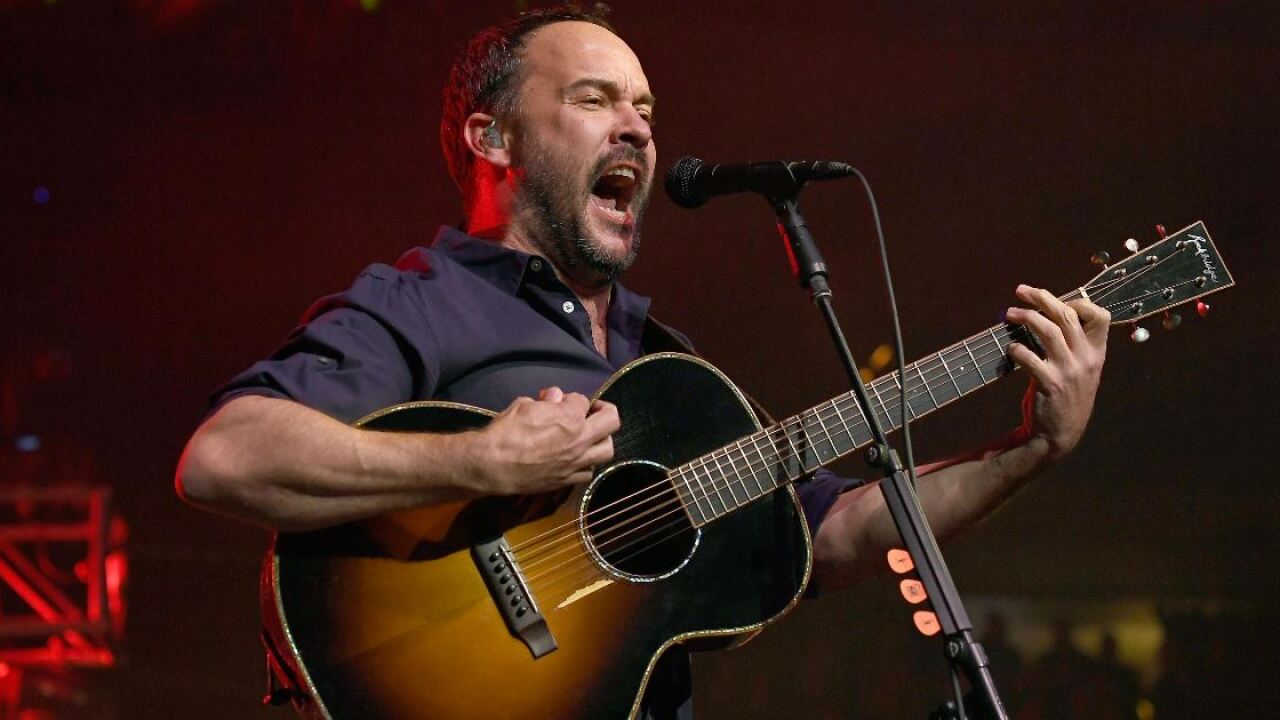 The Night Before Dave Matthews Band Presented by Entercom on February 3, 2018 in St Paul, Minnesota. (Photo by Frazer Harrison/Getty Images for Entercom)

The tour will end with a two-night stand (December 14 and December 15) at John Paul Jones Arena in the band’s hometown of Charlottesville.

“A portion of proceeds from the John Paul Jones shows will go to support the redevelopment of public housing in Charlottesville,” a band spokesperson said.

Tickets to the general public go on sale Friday, October 5.