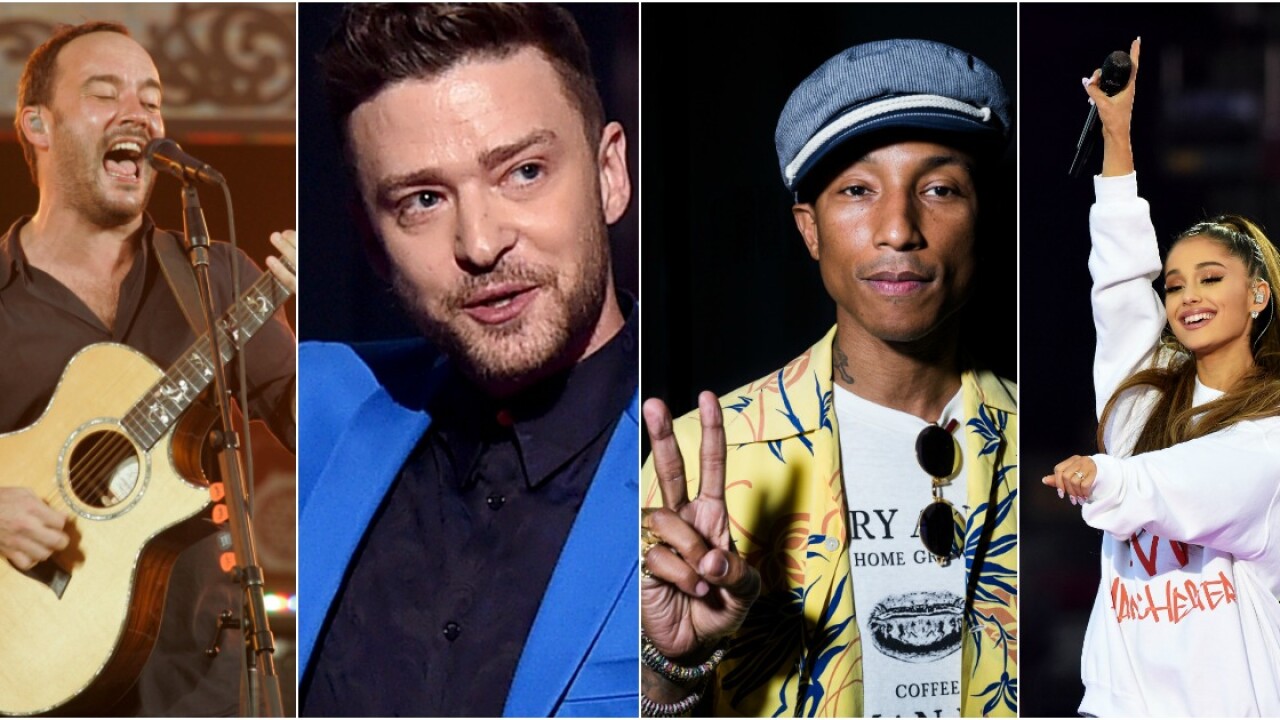 CHARLOTTESVILLE, Va. – University of Virginia students and Charlottesville-area residents have one last chance to get tickets for Sunday’s “Concert for Charlottesville” hosted by Dave Matthews Band.

Red Light Management is giving away 3,000 additional tickets Saturday morning, starting at 8 a.m. at the West Gate of Scott Stadium. People will not be allowed to line up prior to 8 a.m.

The final release of tickets are for UVA students, faculty and staff and residents of greater Charlottesville. Those areas include Albemarle, Augusta, Buckingham, Fluvanna, Greene, Louisa, Nelson, Orange or Rockingham counties.

To get a ticket, you must present a UVA or valid photo ID with a local address.

There will be a two ticket limit.

Other musical acts scheduled to perform include, Chris Stapleton, Brittany Howard of Alabama Shakes, The Roots, and Cage the Elephant.

While the concert is free, attendees are encouraged to make a donation the Concert for Charlottesville Fund which benefits the victims of the violent August rallies in Charlottesville, their families, and first responders.

The concert will also be livestreamed on Sunday evening.