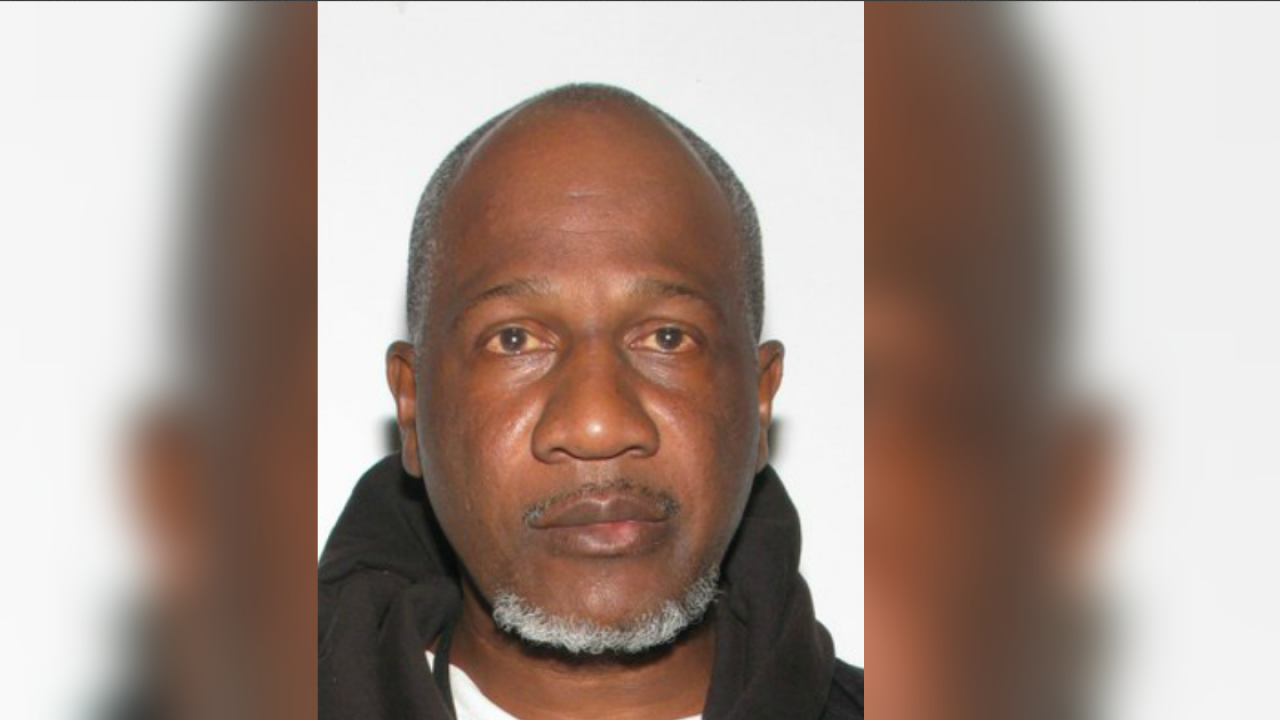 RICHMOND, Va. — The FBI Richmond Division Central Virginia Violent Crimes Task Force is asking for the public’s assistance in identifying the person(s) responsible for a cold case murder dating back to November of 2015.

On November 17, 2015, officers with the City of Richmond Police Department were dispatched to the 300 block of Hunt Avenue in Richmond, Virginia, for a report of random gunfire.  Officers on scene found the victim,  Muhammed Abu-Bakr, deceased from multiple gunshot wounds.

According to investigators, Abu-Bakr made purchases at the Walmart Express on Virginia Commonwealth University’s campus, prior to getting on a GRTC bus  around 8:30 p.m. at Shafer and Broad Streets. He ended his bus ride shortly before 9:30 p.m. and was shot moments later.

At the time of Abu-Bakr’s death, he was wearing blue jeans, tan ankle-height work boots and a white t-shirt under a black hooded sweatshirt and dark gray jacket. He was carrying a black backpack.

Please contact the Richmond Office of the FBI at 804-261-1044 or tips.fbi.gov with information that may lead to the identification of the person(s) responsible for this crime.
Copyright 2020 Scripps Media, Inc. All rights reserved. This material may not be published, broadcast, rewritten, or redistributed.