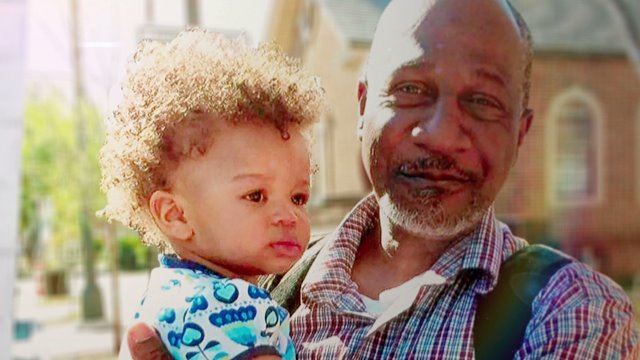 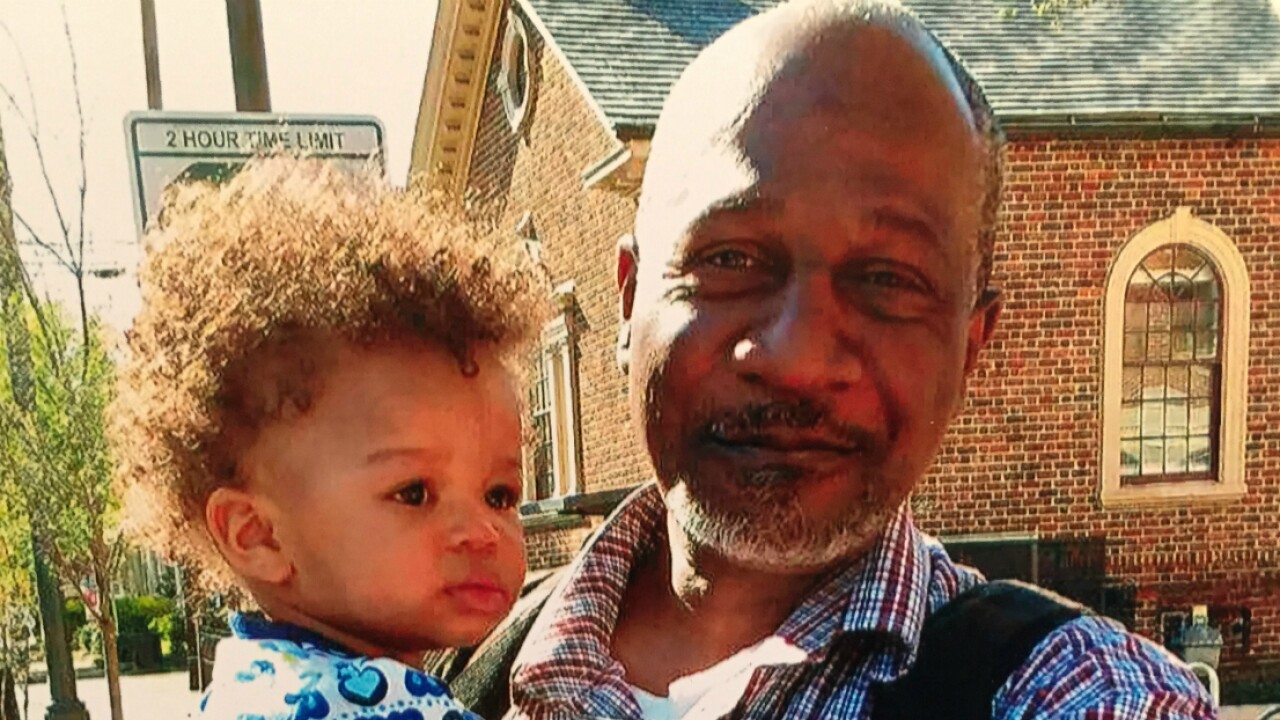 RICHMOND, Va. -- On her ancestor table, Pamela Baghat displays loved ones who have passed away before her. The Richmond woman said she always found comfort in that tiny corner of her home. But today, Pamela said she was struggling with adding the newest relative to her collection.

"People just loved him," Pamela said. She was talking about her younger brother Muhammad.

On October 17, the father of two hopped off of the bus at East Ladies Mile Road and Hazelhurst Avenue, on Richmond’s Northside, for a short walk to his apartment. It was a commute he made through Providence Park countless times.

But on that night, he never made it home. At 9:15 p.m. gunfire crackled in the crisp autumn air. Moments later, 911 calls poured in to dispatch.

Along the 300 block of Hunt Avenue Muhammad’s life slipped away into a pool of blood.

The 13-year police veteran arrived shortly after the shooting, which was the city’s 28th homicide that year.

As officers secured the crime scene and interviewed neighbors, the only hard evidence that remained was Muhammad’s body and several shell casings.

"It is tough," Detective Young said. "It is pretty rare that we don’t have some witnesses the night of."

As hours turned to days, days to weeks and weeks to months, the trail to catch Muhammad’s killer or killers grew colder.

"We are basically at a standstill. We need community’s help. We need information," Young said. "It reminds you of how short life is and how fleeting the moment truly is."

Detective Young said he promised not to rest till he solved the case.

"It makes you upset that a man who didn’t do anything to anyone and was just trying to go home so he could get back up and go to work is gunned down for no apparent reason," he said. "That could have been anybody walking down any street in Richmond."

Back at her home, Pamela Baghat continues to try and cope with the loss of her younger brother.

"I can never get my brother back. He is gone. But you want this person off of the street. Because you don’t want anyone else to lose a loved one," she said.

While she cherished the memories of Muhammed, she said she also prayed for those responsible.

"I think I can forgive them. Because I think they’re suffering too," she said.

The big sister with a heavy heart said she drew strength knowing her baby brother who was taken so violently is now framed by endless love on her table of ancestors.