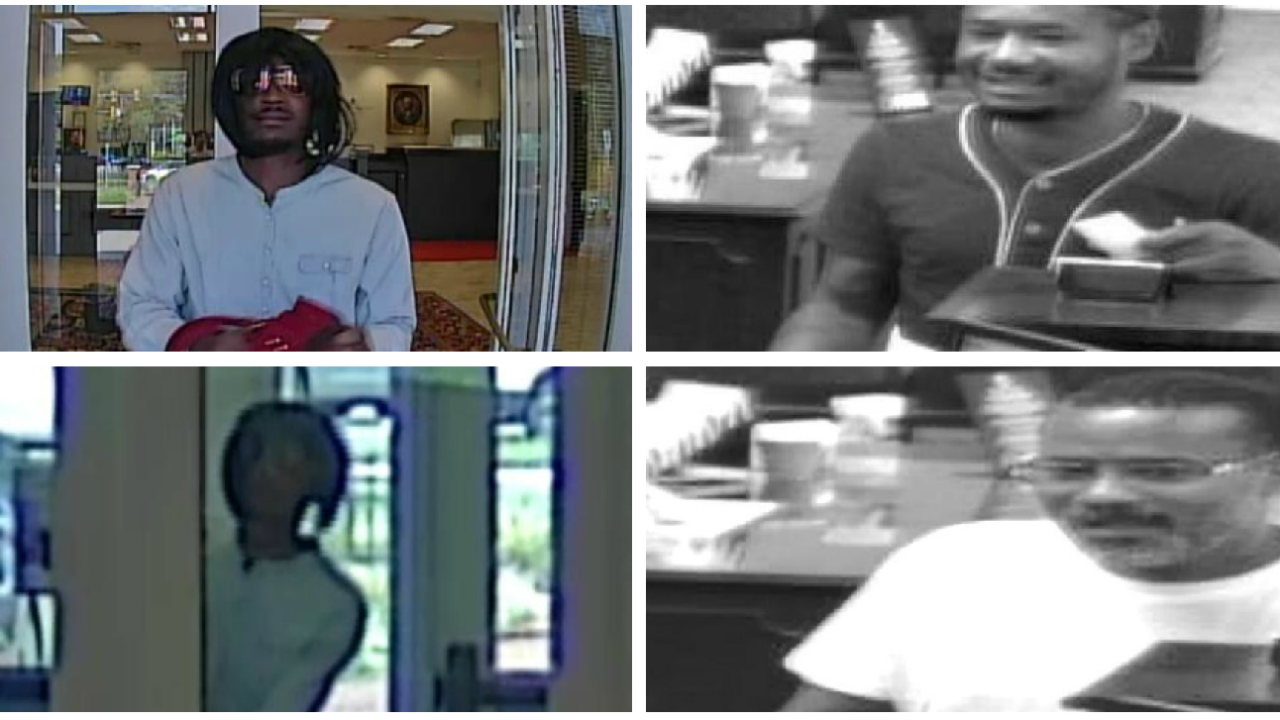 CHESTERFIELD COUNTY, Va. – The Federal Bureau of Investigation (FBI) is now investigating an attempted bank robbery and a series of suspicious incidents at Chesterfield County banks.

Officials are asking for the public’s help in identifying the two suspects wanted in connection to the incidents.

The attempted bank robbery occurred on August 13, when an unknown male entered the First Citizens Bank located in the 13000 block of Midlothian Turnpike in Midlothian.

Police said the suspect handed the victim teller a demand note stating he was armed and wanted cash.

The victim did not comply to the demands, and the subject fled the bank on foot.

He is described as a black male, approximately 20-30 years of age, 5’10”, medium to average build with black hair and a goatee. 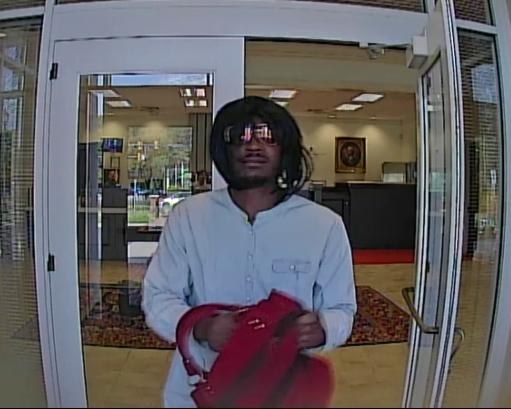 Investigators believe this suspect, along with an accomplice, may be connected to other suspicious incidents in Chesterfield County.

Prior to the bank robbery attempt, police believe the same suspect who entered the First Citizens Bank visited the First Community Bank in Midlothian on July 23. Investigators say the man entered the bank under the pretense of opening an account.

The next day, another unknown black male subject entered the same First Community Bank and appeared nervous while speaking with a teller, according to police.

Investigators say the subject left the bank when asked for identification. A short time later, two men were witnessed crouching near the bank attempting to conceal their faces. When noticed, the subjects fled,” according to police.

“It’s alleged the male subject from the July 24, 2018, incident returned to the same bank on August 13, 2018, this time asking for directions,” investigators said. “Bank personnel recognized him from the previous visit, and after his departure locked the exterior doors as a precaution; just prior to another subject attempting to enter the bank. Within hours of contact with these two suspicious subjects at First Community Bank, it appears they were involved in the robbery of the First Citizens Bank.

Anyone with information was asked to call the FBI’s Central Virginia Violent Crimes Task Force at 804-261-1044. You can also submit a tip at: tips.fbi.gov.