Richmond Police obtain five indictments for homicides throughout the city 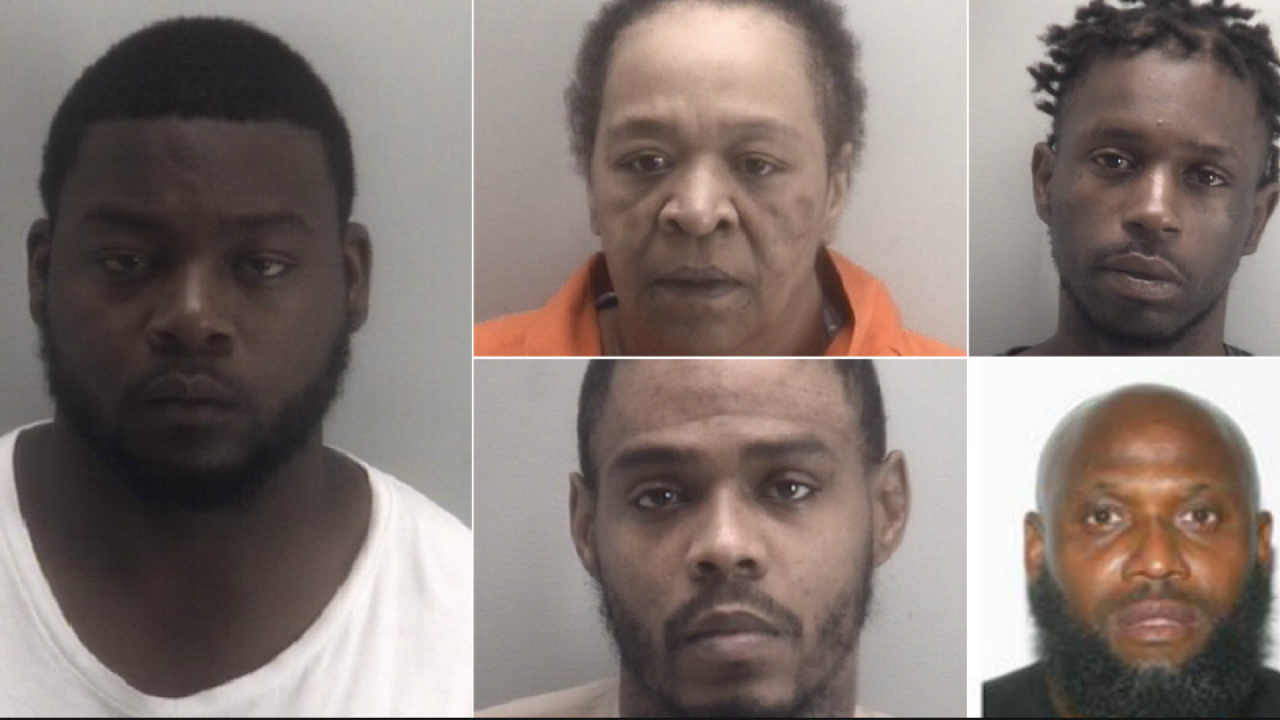 RICHMOND, Va. — Richmond Police have obtained indictments from the multi-jurisdictional grand jury for five recent homicides, including the murder of a recent Manchester High School graduate who was beaten and shot on Willow Oaks Drive earlier this summer.

Aaron Johnson, Rameen Spruill, Jimmie Smith, Janis Tyler and Keith Epps have all been charged with first degree murder and use of a firearm in commission of a felony.  All five indictments were sought at the Multi-Jurisdictional Grand Jury which met last Wednesday.

Spruill, of the 8700 block of Forest Hill Ave. is being charged for the murder of 19-year-old Andrew Hensley, a Manchester High School graduate who was killed in June  while visiting a co-worker in Richmond’s Southside.

“These indictments were the result of lots of hard work by the detectives who, in many cases, were helped by valuable eyewitness accounts or tips,” Richmond Police Captain James Laino said, “But, we’d still like to hear from anyone else who may be willing to help us by telling us what they saw or heard.”

Anyone with additional information about these crimes is asked to call the Major Crimes Division at (804) 646-6741 or Crime Stoppers at 780-1000 or at www.7801000.com. The P3 Tips Crime Stoppers app for smartphones may also be used. All three Crime Stoppers methods are anonymous.