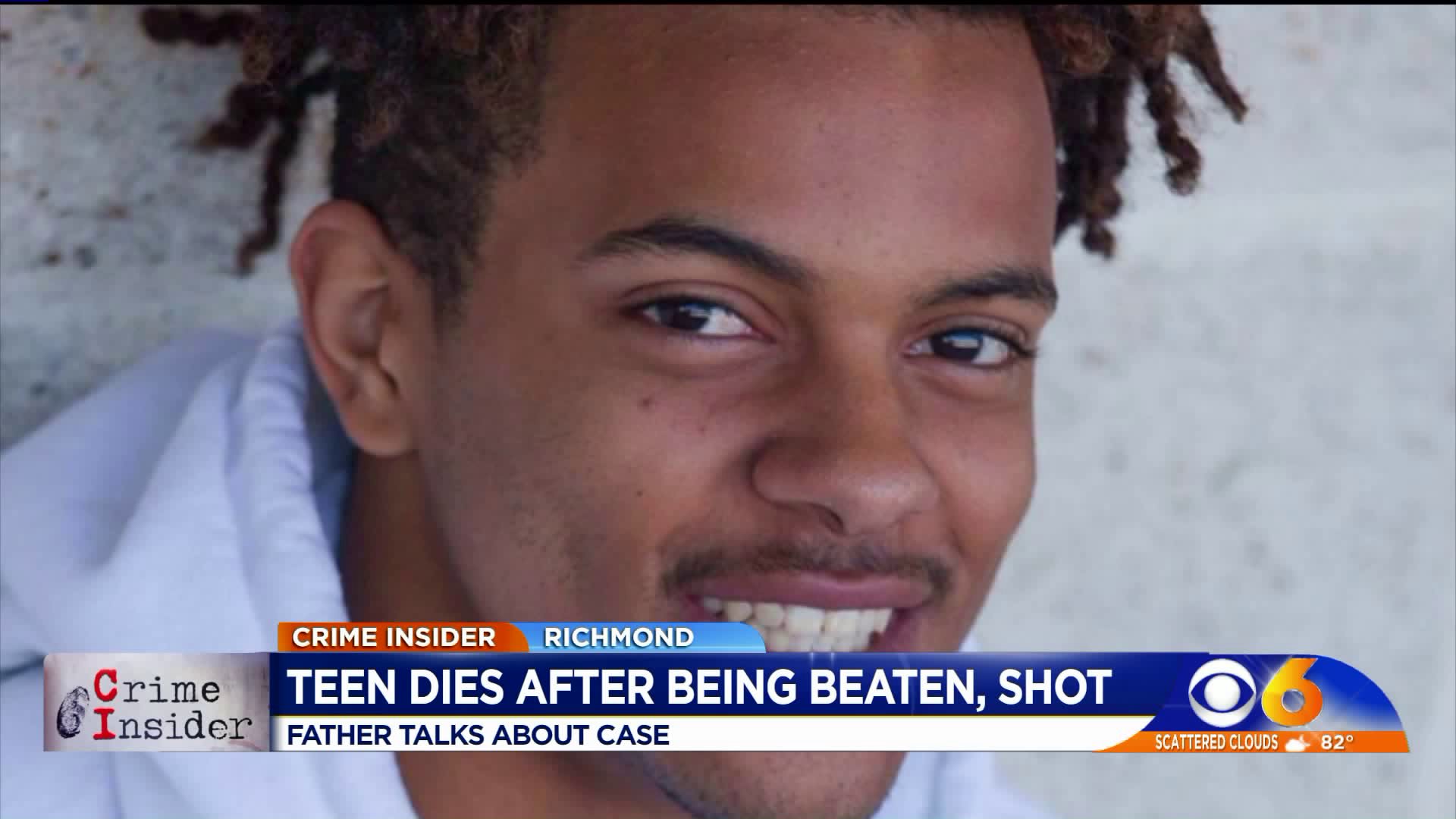 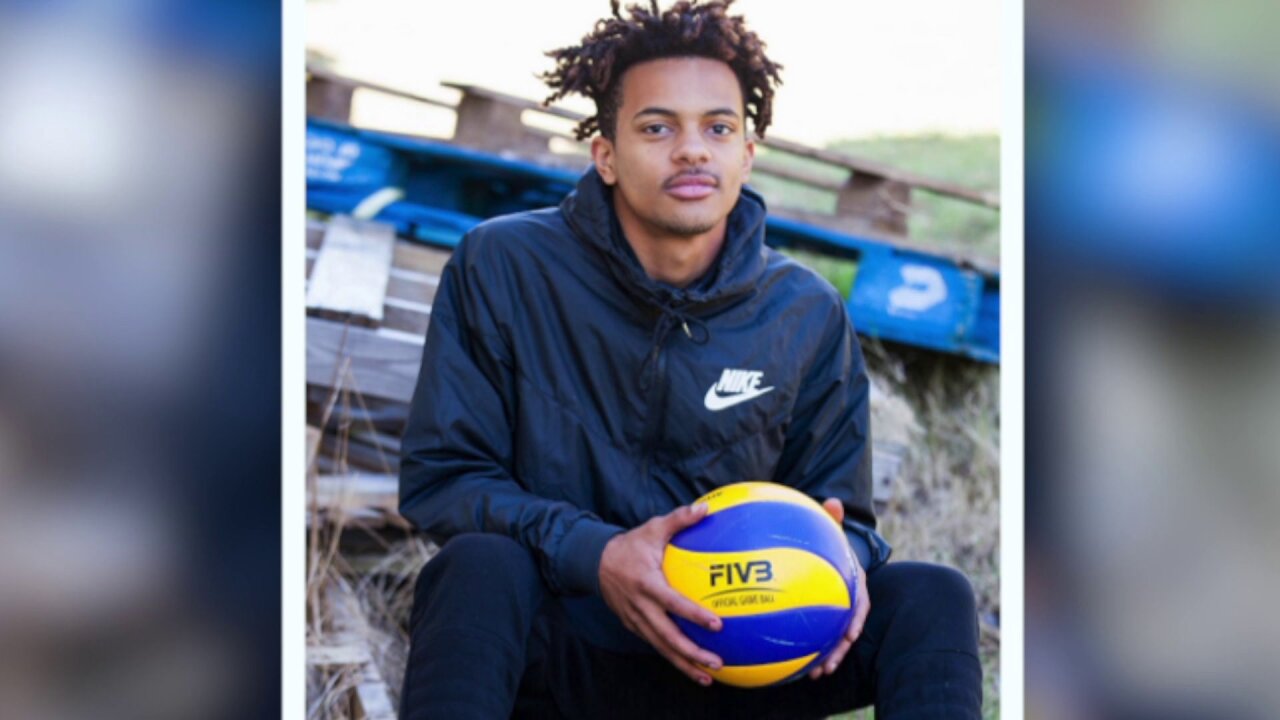 CHESTERFIELD COUNTY, Va. -- A Chesterfield County father is grieving and reflecting on the tragic loss of his teenage son, who was beaten and shot to death on Richmond's Southside.

Andrew Hensley was visiting a co-worker at the Willow Oaks Apartment complex when he was attacked walking back to his car shortly after midnight on Friday, June 29.

The 19-year-old was found badly beaten and suffering from a life-threatening gunshot wound in the 5800 block of Willow Oaks Drive.

Andrew was hospitalized at VCU Medical Center before succumbing to his injuries Friday, July 13.

"I want the guys to be brought to justice, because I don’t want any other family to go through what my family is going through right now,” said Andrew’s father John Hensley.

John is also singing the praises of police and everyone involved at VCU Medical Center who tried to save his son Andrew for the past two weeks.

"I'm very confident in the ability of the Richmond Police Department to handle this and grateful to the detectives,” said Hensley. “A lot of great nurses and doctors. I've never seen anything like them. Andrew fought really hard for 15 days and on 12-hour straight shifts these men and women fought with him."

Andrew Hensley was a beloved Manchester High School graduate, a son, an uncle and a brother who was just 19 years old.

John also has a message for parents.

"Parents take care of your kids, hold them close,” said Hensley. “Chris and I missed some things and we really wish we hadn't.”

The Medical Examiner will determine cause and manner of death.

Crime Insider sources tell Jon Burkett that police have made one arrest in the case and there will most likely be more.

In lieu of flowers, we ask that you consider donating to Mercy Multiplied. Andrew and David were BOTH "Mercy Babies." We thank God every day for Mercy and the two incredibly scared, young, birth moms (Kacie and Jaime) who chose life for the babies they were carrying.

Donations to this wonderful organization can be made online at www.mercymultiplied.com. Simply click on the donate tab on the far right of the home page and fill out the information on the next page. When you get to the bottom of the page it will ask why you are giving. Simply type "Andrew Hensley."

Anyone with information about this incident is asked to call Major Crimes Detective B. Neifeld at (804) 646-3246 or contact Crime Stoppers at 780-1000 or at http://www.7801000.com. The P3 Tips Crime Stoppers app for smartphones may also be used. All Crime Stoppers methods are anonymous.