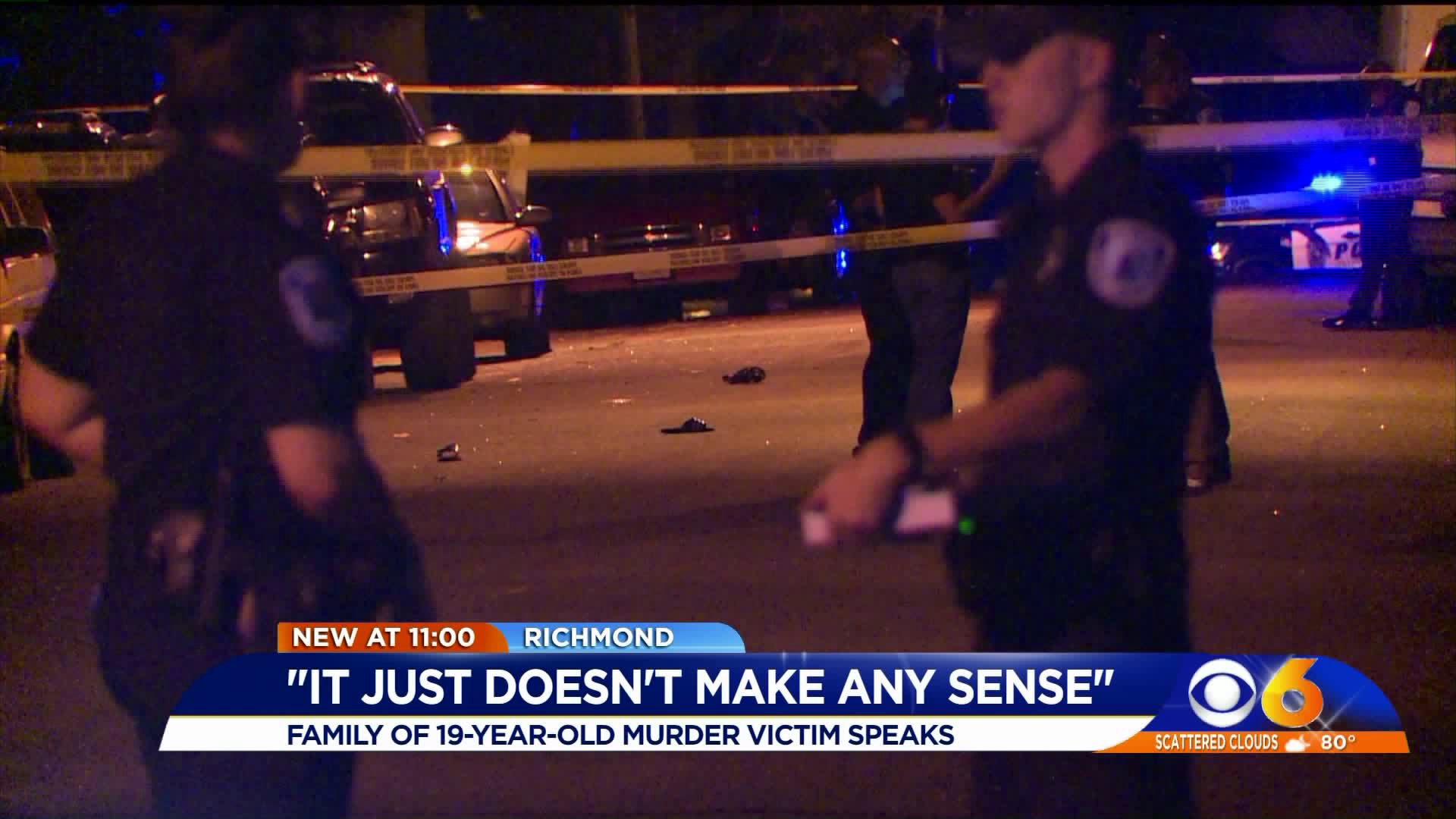 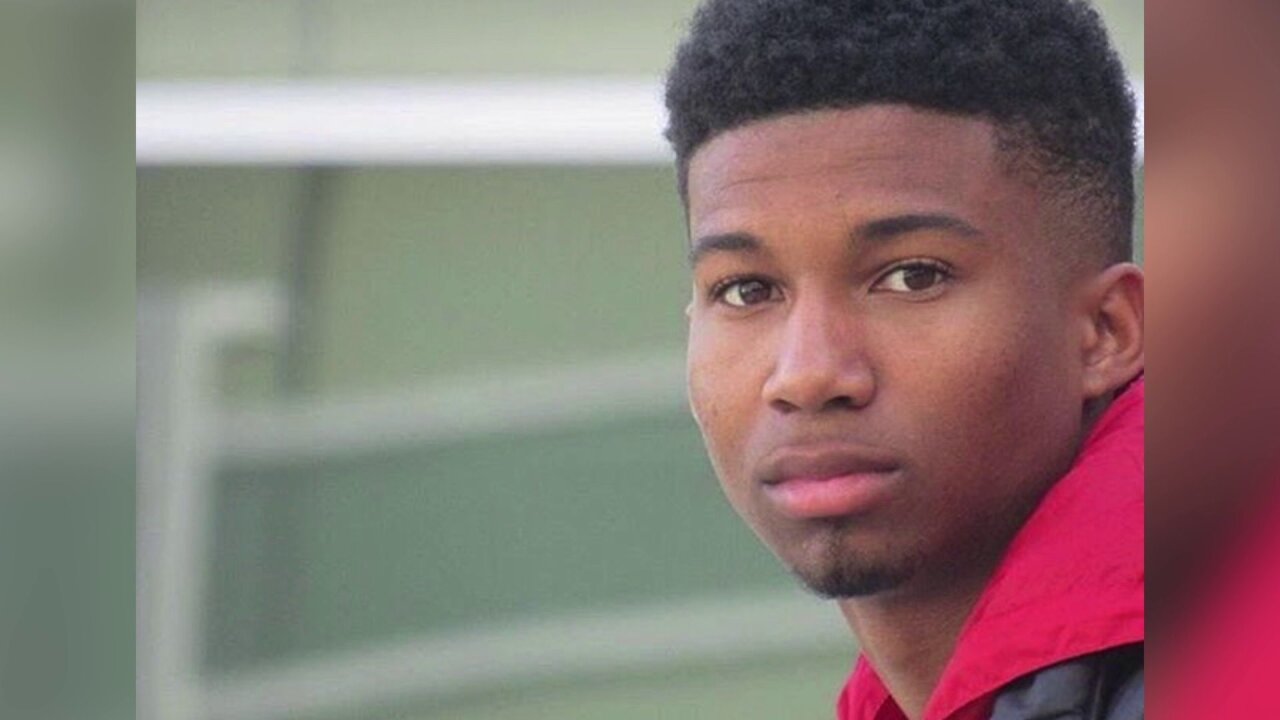 RICHMOND, Va. -- The family of a Huguenot High School graduate killed in a fatal double shooting have many questions and not many answers.

Just before 1 a.m. Thursday officers were called to the 1800 block of Joplin Avenue for the report of a shooting.

When officers arrived they located an adult male suffering from an apparent gunshot wound.

A short time later, officers were called to a person down in the 2100 block of Joplin Avenue. There police said they discovered Eyahlamar L. Davis, 19, with a gunshot wound.

He was pronounced dead at the scene.

"You never want to bury your 19-year-old nephew. You expect them to bury you maybe 40 to 50 years from now. It was very unexpected and very left field," said the victim's aunt Moronda Davis.

Davis said she's unsure why her nephew was in the area when he was fatally shot.

"We are not talking about a guy that’s outside on the corner everyday. We are talking about someone who just wanted better for his family," she described.

Davis graduated from Huguenot High School in 2017 where he was a gifted basketball player. His family said he had recently earned his real estates license and had scheduled an interview with a real estate company on Monday.

The Medical Examiner will determine the cause and manner of Davis’ death.

The other shooting victim was transported to a local hospital with non-life-threatening injuries.

Investigators have not yet released information about a suspect in the shooting.

Anyone with information about these shootings is asked to call Major Crimes Detective R. Wigfall at (804) 646-6769 or contact Crime Stoppers at 780-1000 or at http://www.7801000.com. The P3 Tips Crime Stoppers app for smartphones may also be used. All three Crime Stoppers methods are anonymous.