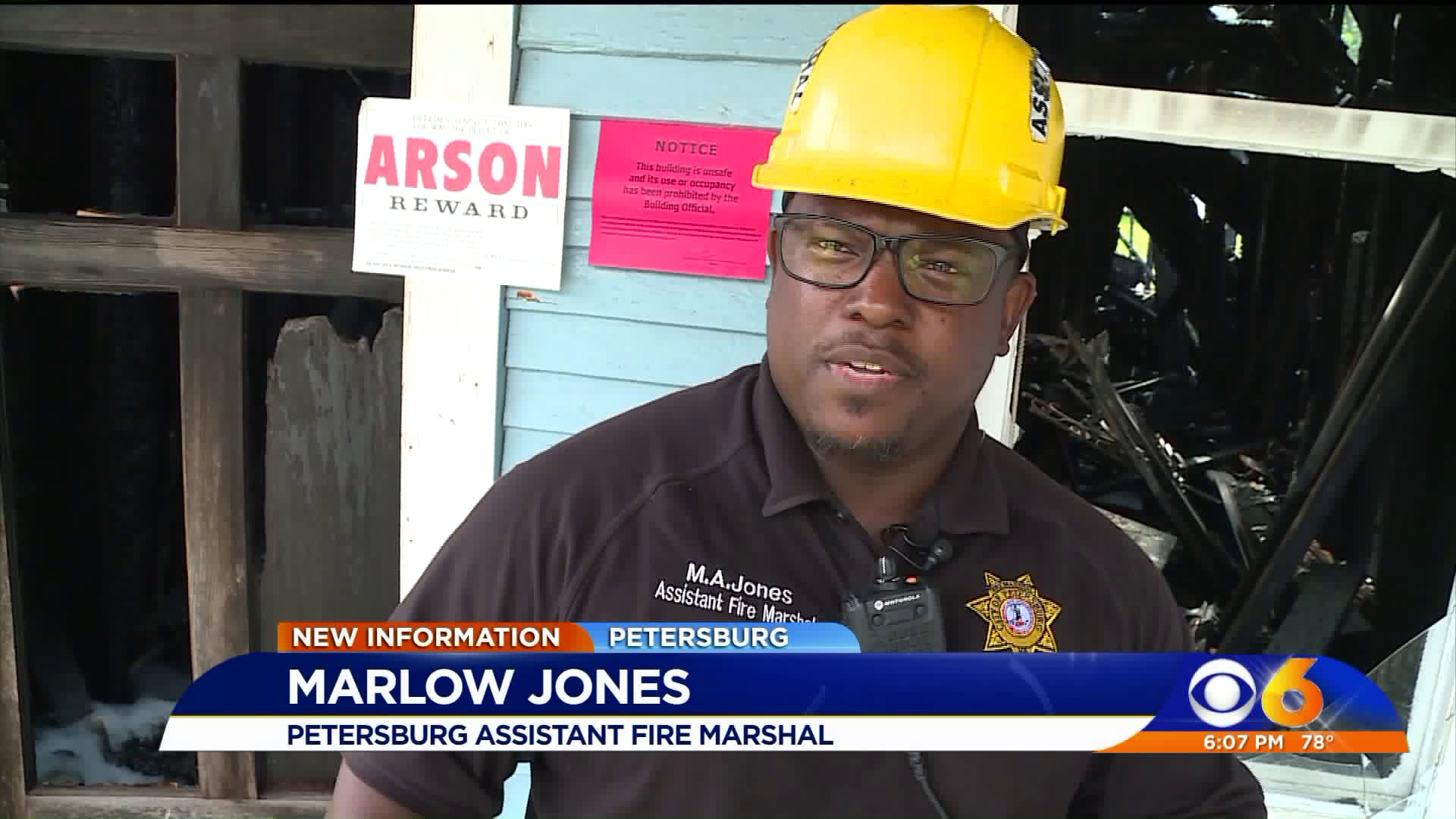 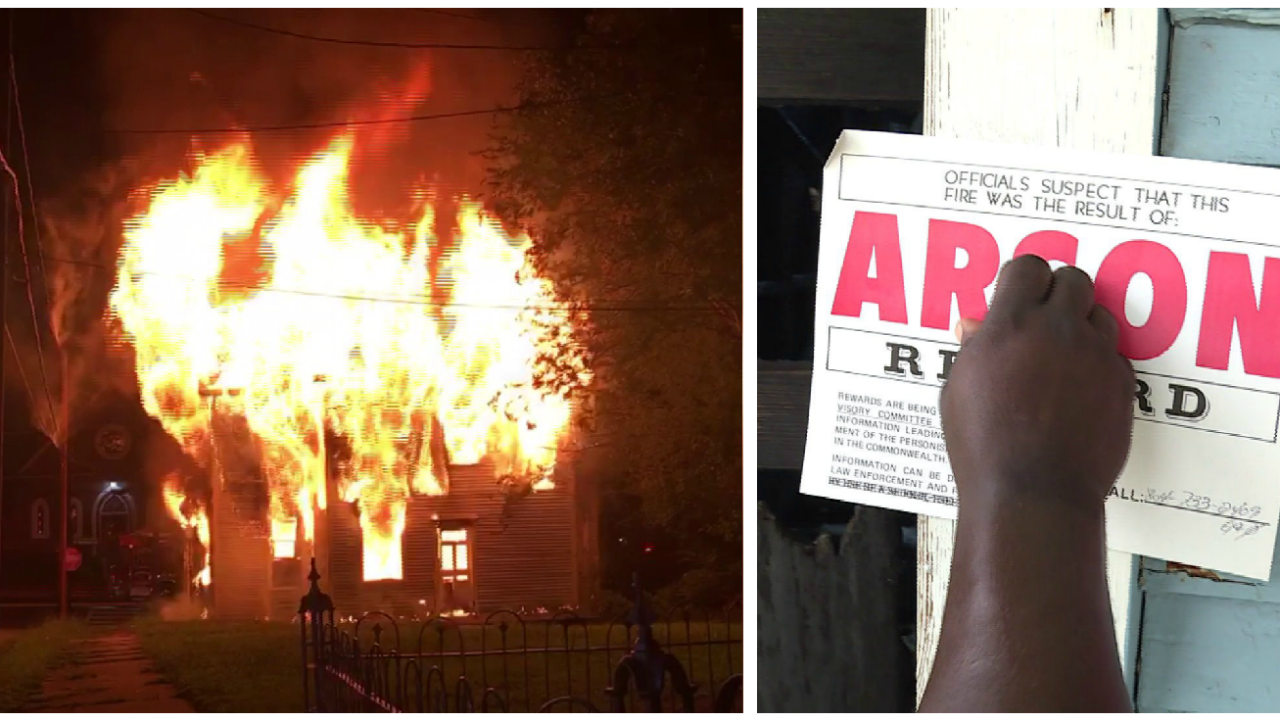 PETERSBURG, Va. -- A massive Petersburg house fire with flames, witnesses say, reaching 50 feet into the air, has been ruled arson by investigators.

"No doubt in my mind," said Petersburg Assistant Fire Marshal Marlow Jones. "Even in the condition it's in, we've eliminated every possible source for how this fire could have started."

It was around 11:30 Monday night when flames were spotted at the long vacant home on Washington Street.

When Petersburg Fire crews arrived on scene, the flames had already engulfed the house.

Fire crews went into a defensive operation, not allow firefighters to go inside the building, but instead they fought the flames from the outside.

"You could see inside the windows of the actual house, like the flames rolling," said Miranda Jones who lives across the street. "At one point the whole roof, it flew off and it looked like a big volcano was erupting."

The house fire was marked under control at about 2:15 a.m. Tuesday.

Jones put up a red tag at the front door stating it's illegal to go inside. Beside that sign was an arson reward sign for information.

In recent months there's been about a half-dozen vacant house fires that are under investigation.

"Fire here started same place as the other ones for the most part, on the back porch so they have some kind of similarities," Jones said.

Neighbors along Washington Street are concerned since the house that burned has an empty house to the left of it and three to the right.

"Of course I'm concerned because I don't understand what could have taken place," said Cherelle Desmore. "Something had to happen, I mean it just didn't, the whole house,  from the back all we seen is flames, it didn't just happen."

"I hope they find whoever did it," she added.

Fire Investigators say they ruled out other possible sources and point out there was no electrical service to the vacant home.

If you have any information about recent fires in Petersburg, call Crime Solvers at 861-1212.