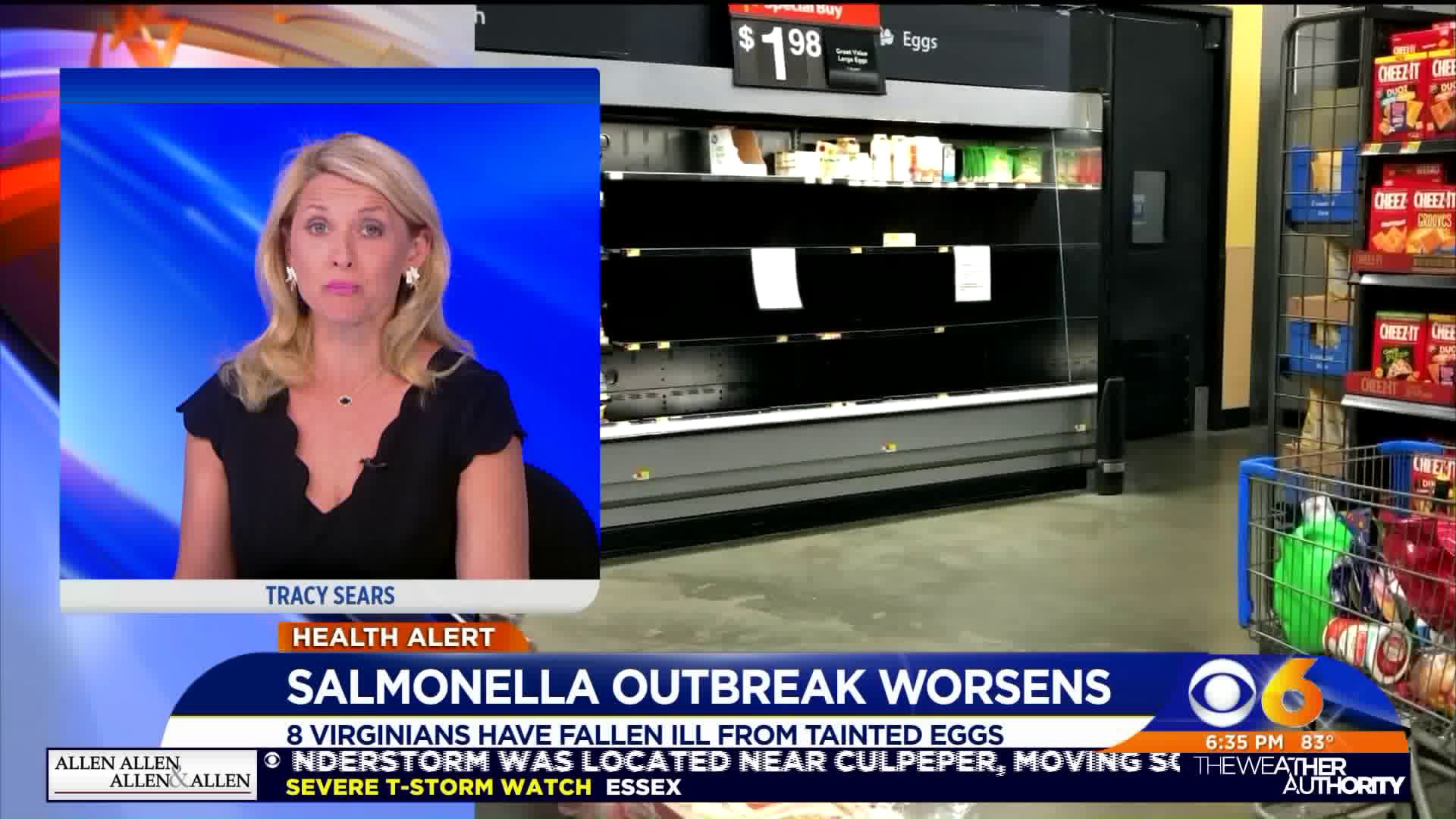 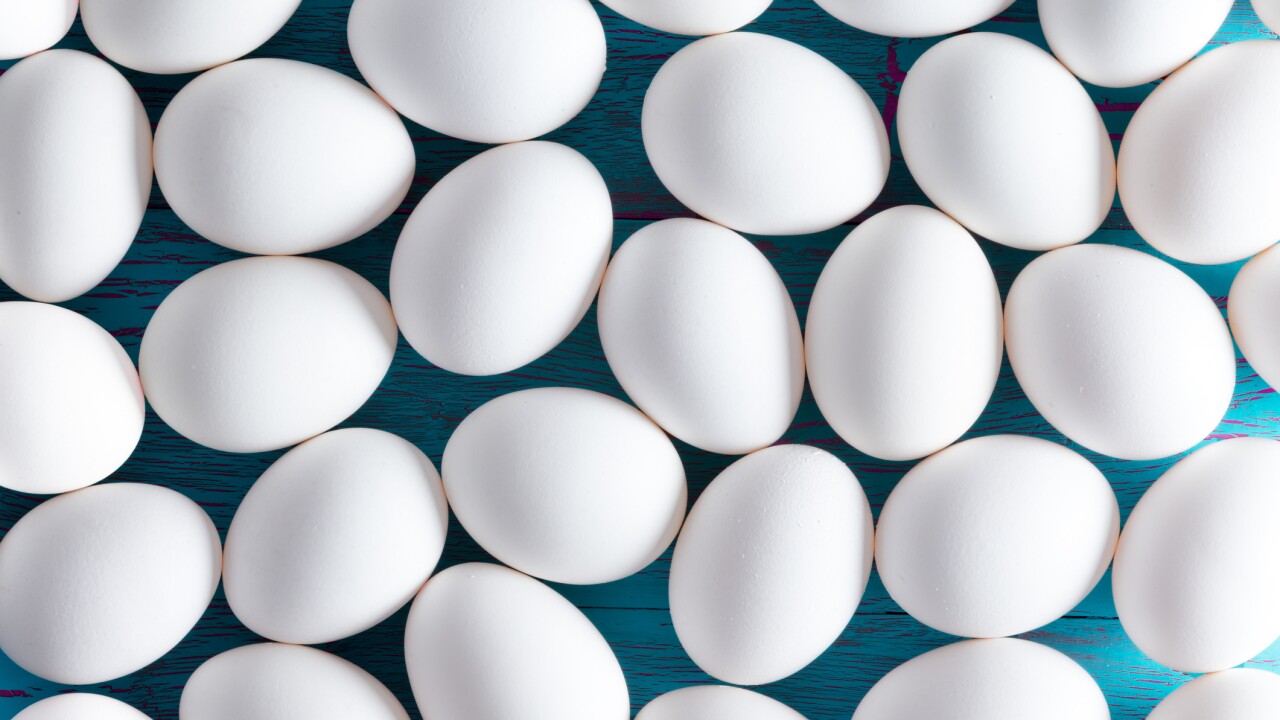 A salmonella outbreak that led to the recall of 207 million eggs has worsened -- with 35 people reported ill in several states, federal health officials said.

In fact, the CDC reported that eight people in Virginia had been sickened as of May 9. That is up from the five cases reported as of April 13.

And the number of total illnesses is a dozen more since the initial recall notice was issued last month.

The outbreak is linked to North Carolina's Rose Acre Farms, whose eggs were distributed to restaurants or sold at major grocery stores such as Walmart and Food Lion.

At least 11 people have been hospitalized due to complications, but no deaths have been reported, the Centers for Disease Control and Prevention announced Friday.

Impacted brands include Country Daybreak, Coburn Farms, Crystal Farms, Sunshine Farms and Glenview. Some of the eggs were also sold at Food Lion stores under the store's brand and some were sold at Walmart under the Great Value brand. Some of the eggs were also distributed to Waffle House restaurants. Click here for the complete list of brands affected by the recall.

Salmonella causes serious and sometimes fatal infections, especially in young children, the elderly and people with weakened immune systems. It is generally contracted from contaminated poultry, meat, eggs and water, and affects the intestinal tract.

Chickens can pass the bacteria to eggs because eggs leave hens through the same passageway as feces. Alternatively, bacteria in the hen's ovary or oviduct can get to the egg before the shell forms around it.

In 2010, a salmonella outbreak sickened hundreds and led to the recall of half a billion eggs.