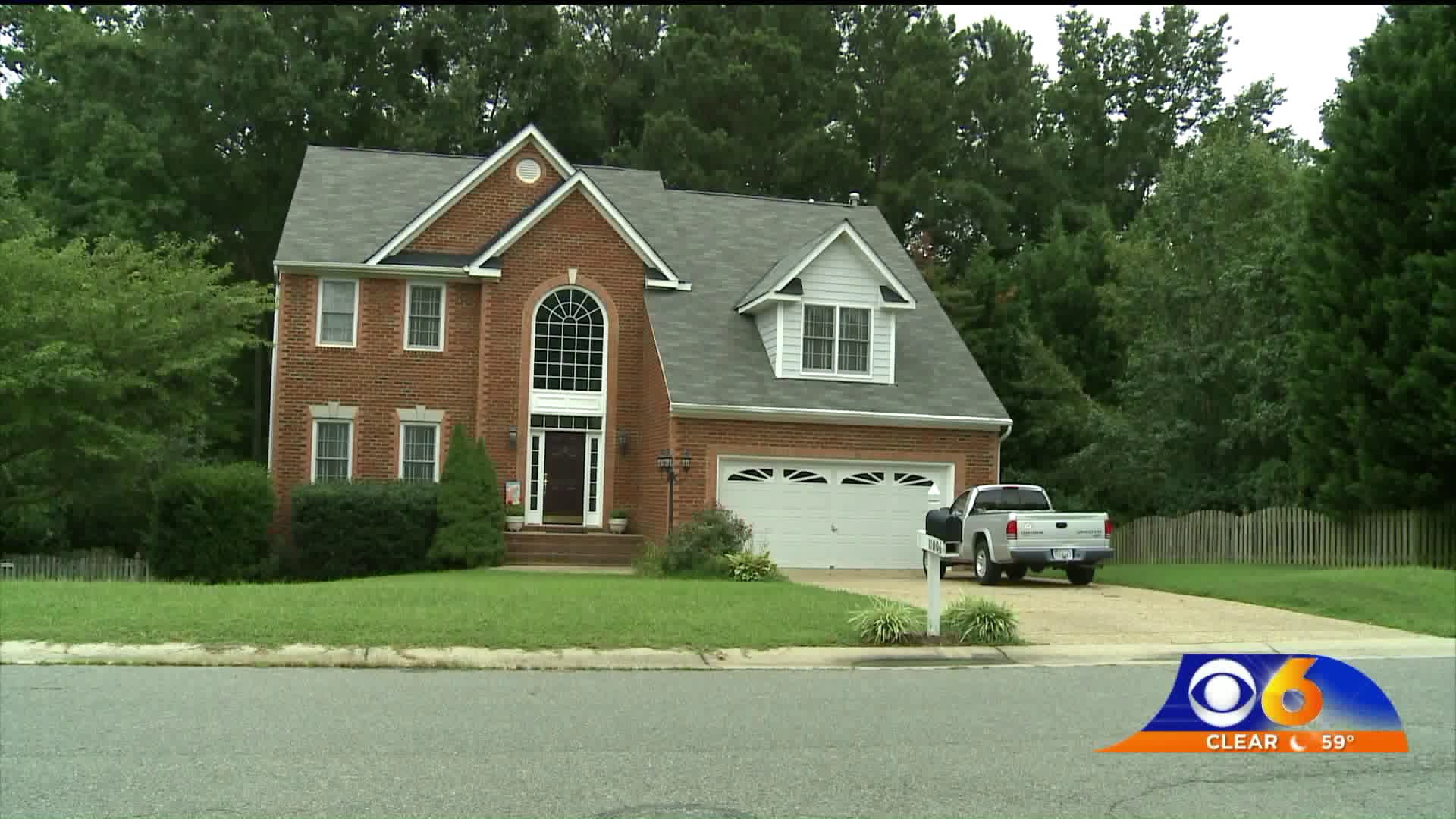 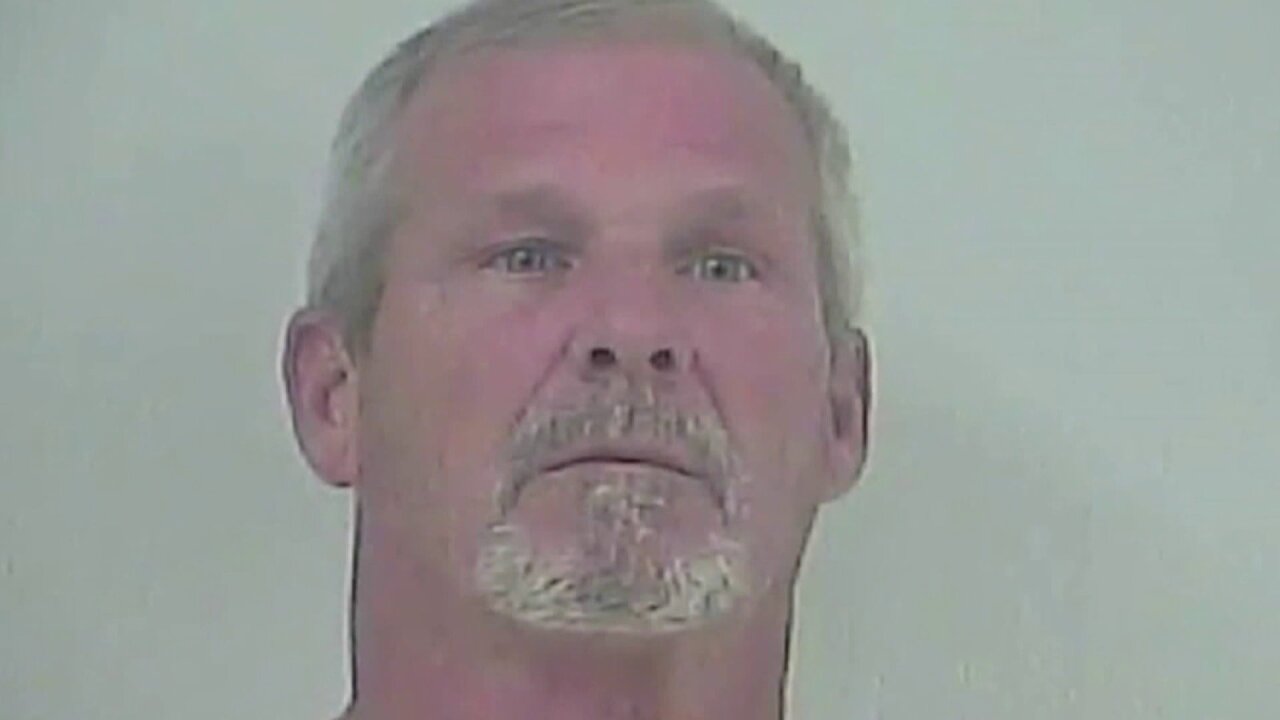 HANOVER COUNTY, Va. -- Having already served time for sex crimes, a Hanover County man is back behind bars.

Thomas Michael Moolhuyzen, of Mechanicsville, is back in Pamunkey Regional Jail after a major probation violation.

Moolhuyzen plead guilty to possession of child pornography in 2016. He was sentenced to five years with three years and seven months suspended.

Other violations include being dishonest with treatment, probation and his family since his release from incarceration.

“Throughout his time in treatment, Mr. Moolhuyzen made little to no progress,” court documents state. “He repeatedly demonstrated an unwillingness to be honest with treatment to take full responsibility for his offending behaviors and additional victims, and to address his deeply entrenched cognitive distortions that he used to excuse his deviant behaviors.”

Moolhuyzen was arrested following his termination from the treatment program. He is scheduled to face a judge Wednesday.