Student on school walkout: ‘Better to get in trouble at school than be unsafe’ 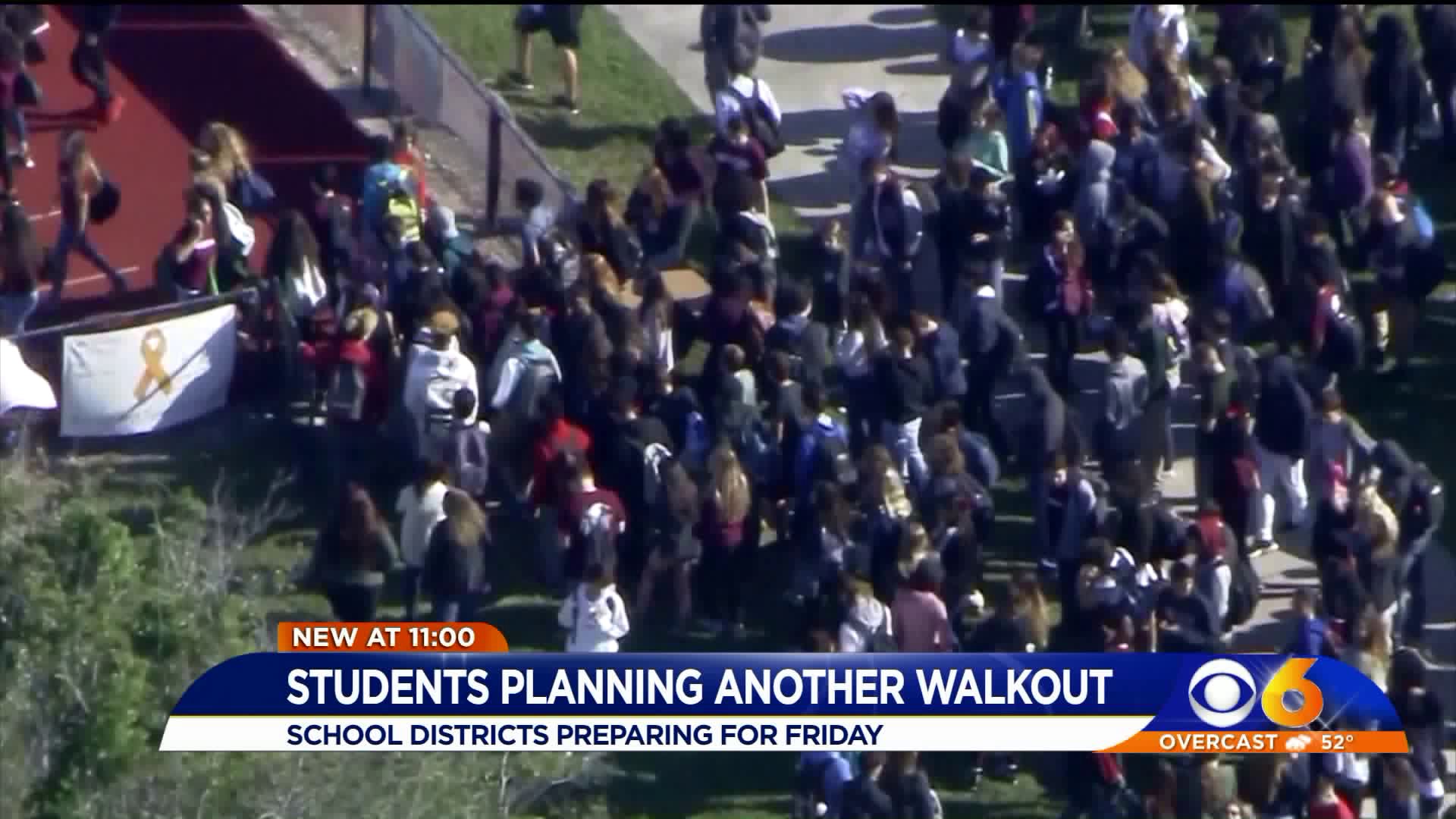 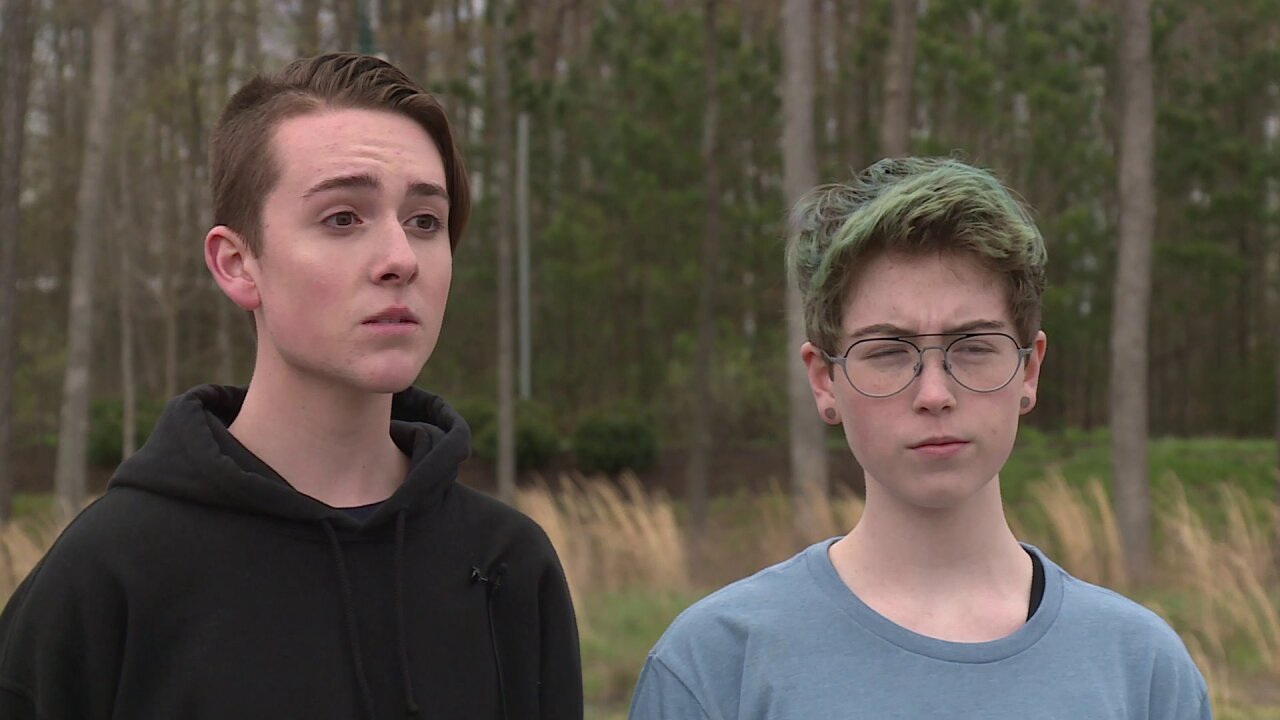 CHESTERFIELD COUNTY, Va. -- One month after students around the country took part in a national school walkout to honor those killed at Stoneman Douglas High School in Parkland, Florida, students are once again planning to walk out of school on Friday, April 20.

This time in remembrance of the 19th anniversary of the Columbine school shooting.

"There are people willing to face suspension for this," said Midlothian High School student John Williams.

Unlike March's demonstration, where students demonstrated outside of school grounds for 17 minutes, this rally could take up a good part of the school day.

"You walk out at 10 a.m. and stay out the rest of the day,” said Williams “At some schools they're taking it to the extreme, you don't come back until something changes, and I think that's going to send a strong message to lawmakers.”

"We're the first generation to grow up in fear of somebody walking in and hurting us," said York.

While these students are planning to keep their rally on school grounds, Capitol Police say they expect nearly 10,000 students from across Virginia to descend on the State Capitol Friday.

The march is scheduled to start at about 1 p.m. with an hour-long rally at the Virginia State Capitol to begin around 2 p.m.

"The x-factor is how many people will go to Brown's Island as opposed to how many will go straight to the capitol, so that will determine how busy the streets are in downtown Richmond."

While police are confident the rally will be run smoothly, school districts once again are faced with decisions on who to handle the demonstration.

CBS 6 reached out to Chesterfield County School to see what their plans were for the April 20 student walkout. Spokesperson Shawn Smith sent CBS 6 a statement that read.

“It is our expectation that we will have a normal instructional day on April 20, 2018. School administrators have been working with student leaders to develop a plan if students have expressed an interest in having a brief student-led memorial service.”

Henrico's superintendent said students must have a written note from a parent or guardian to receive an excused absence for participating.

Williams and York say they're determined to send a message.

"It's better to get in trouble at school than be unsafe in school,” and York.