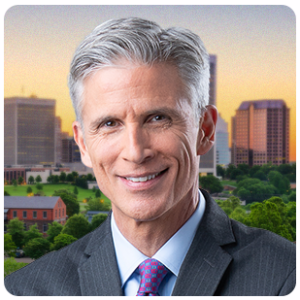 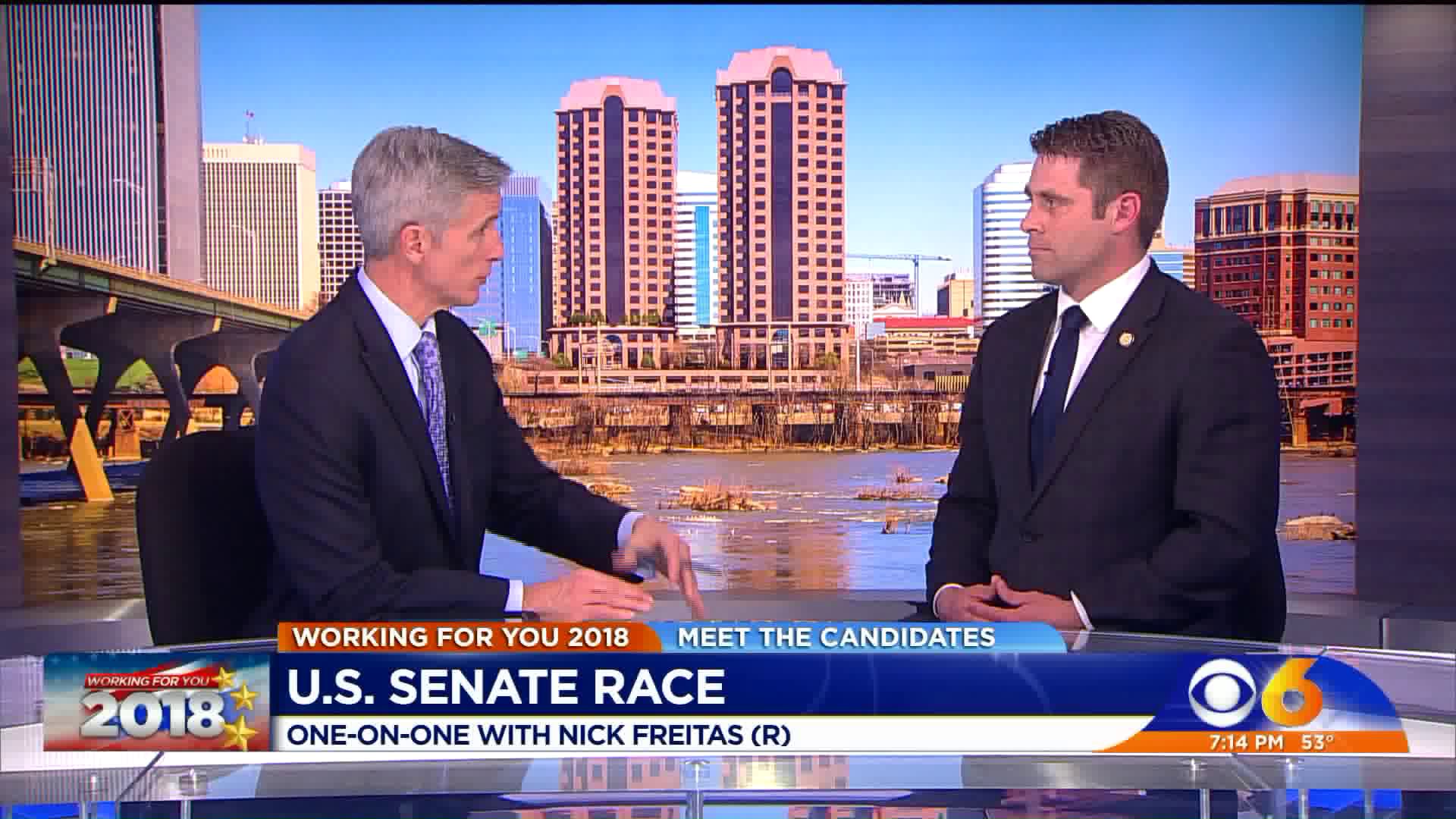 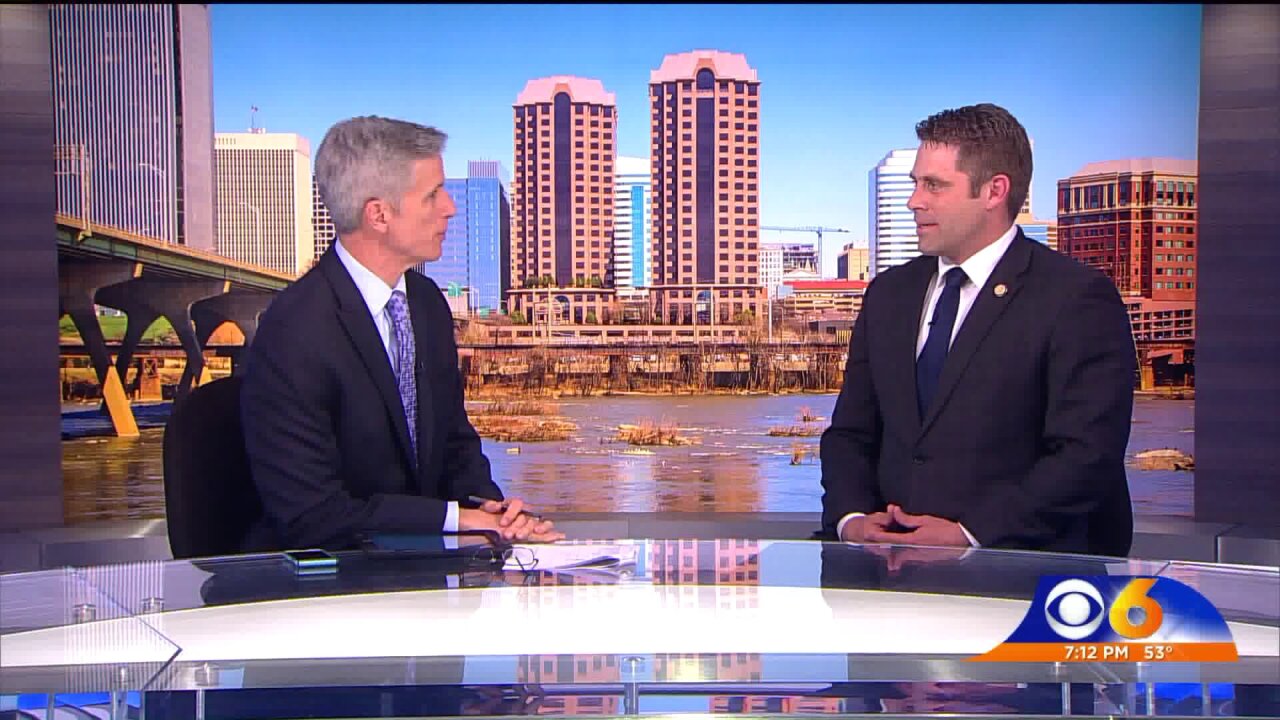 RICHMOND, Va. -- November's elections are just around the corner and a primary June 12 is fast approaching.

It's time to meet the candidates, all of whom have been invited to appear on CBS 6 news at 7 p.m.

Tuesday, Del. Nick Freitas, vying for the Republican nomination for US Senate to match up with Democratic Sen. Tim Kaine, stopped by the studio.

He discussed his approach to government as broadly different from his Democratic counterparts, saying limited government and lower taxes were paramount.

He also discussed immigration among other topics.