Boy brought to tears during plea to community: ‘Stop the violence’ 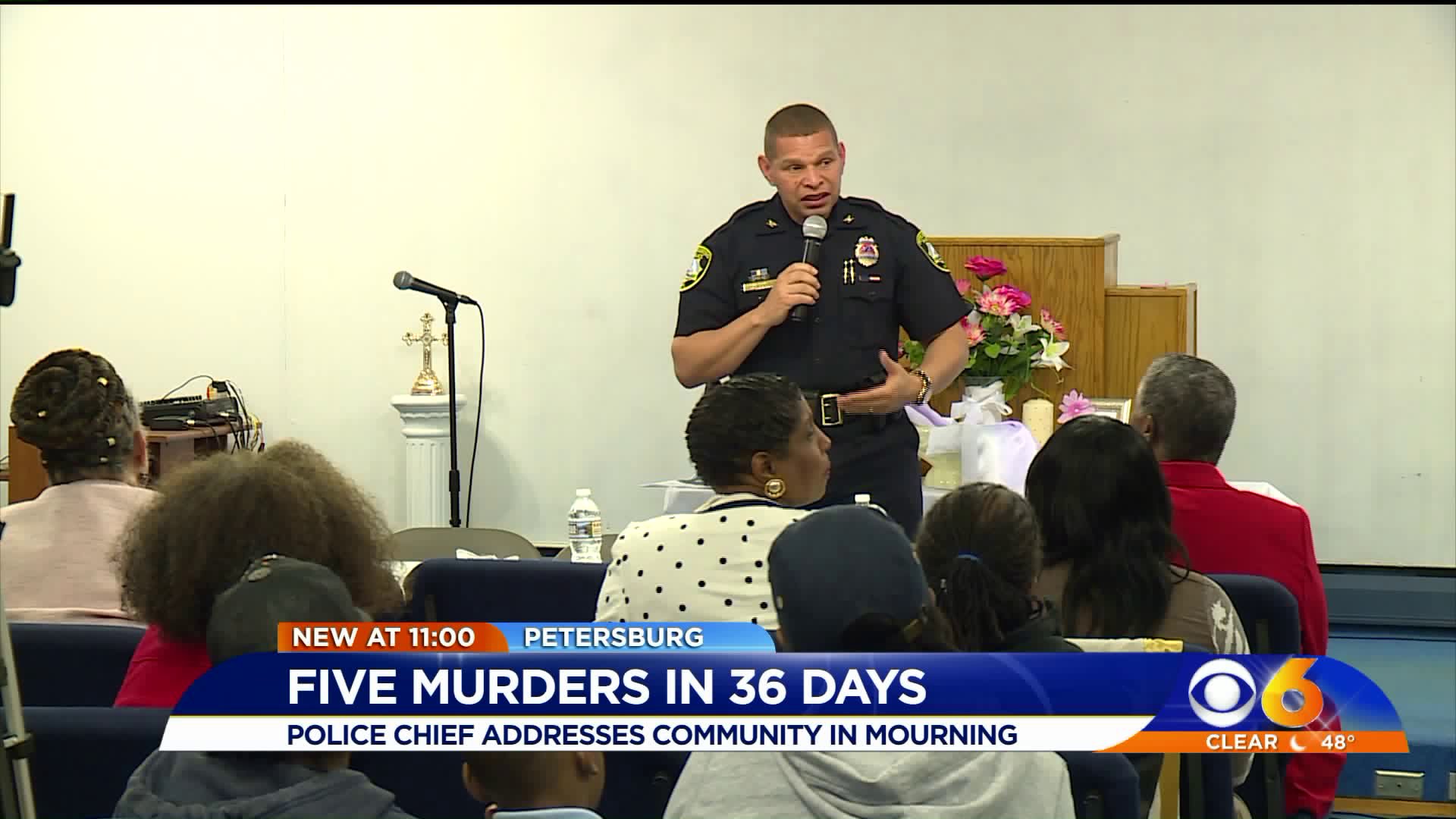 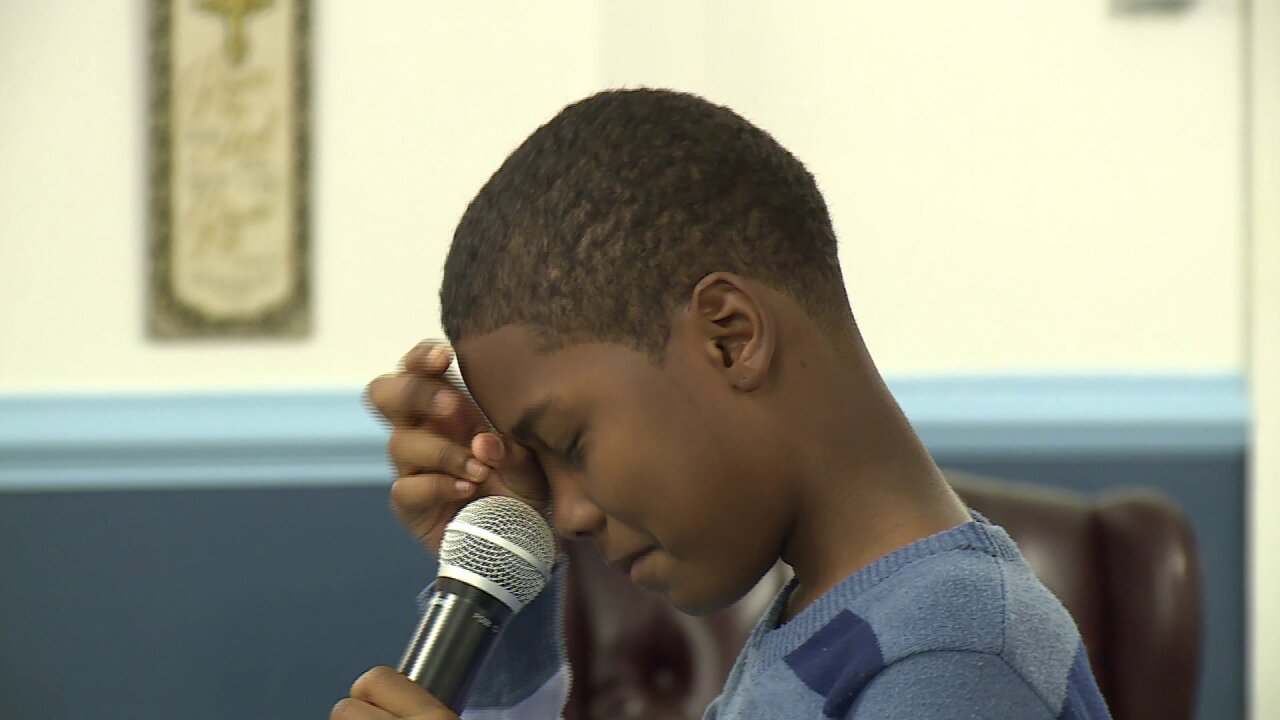 PETERSBURG, Va. -- A day after Petersburg had its fifth murder in three months its police chief held a public meeting with concerned residents.

“Anytime someone is injured in our city or life is lost, I take that personal,” Chief Kenny Miller said. “I live here my family is here so I am a stakeholder as well.”

The shooting death of a worker at the Fast Stop Deli on S. West Street Tuesday night, was Petersburg's third murder in a week and the fifth in three months.

“Petersburg needs to come together we need prayer,” neighbor Kawanda Tucker said. “There’s a dark cloud over this city and we got to get it together you all.”

Residents expressed concerns Wednesday night at the Emanuel Apostolic Church and provided ideas on ways to make their city safer. They said the police must earn their trust and be part of their neighborhoods.

“The other day a man got shot we instantly dropped we didn’t know if bullets were going through our walls,” said a concerned teen. “We don’t want to talk because we don’t feel comfortable with you guys.”

“These kids are our future, this is the future, this has to stop. We need to come together as a community, as a city and put this to an end,” said resident Melvina Smith.

Smith spoke after consoling her 11-year-old son Zaire after he was brought to tears while making a plea for the violence to stop. His neighbor was murdered last week.

“I just hope we can stop the violence,” he said.

The chief assured the community he is listening and will be held accountable, but it’s a partnership.

“We’re on the street and we are letting folks know we are here to serve but we need your help,” he said.  “If you see something we are just praying that they’ll say something.”

Chief Miller said you can’t fix trauma overnight and he is down 24 officers, but he is committed to earning the public’s trust and make the city safer.

“We get so caught up in what’s happening now,” said Chief Miller.  “We have to prepare for tomorrow as well so a lot of that has to do with teaching training and embracing the community like we are doing right now.”

Just last week, he had more than 100 guns that were taken off the streets destroyed.