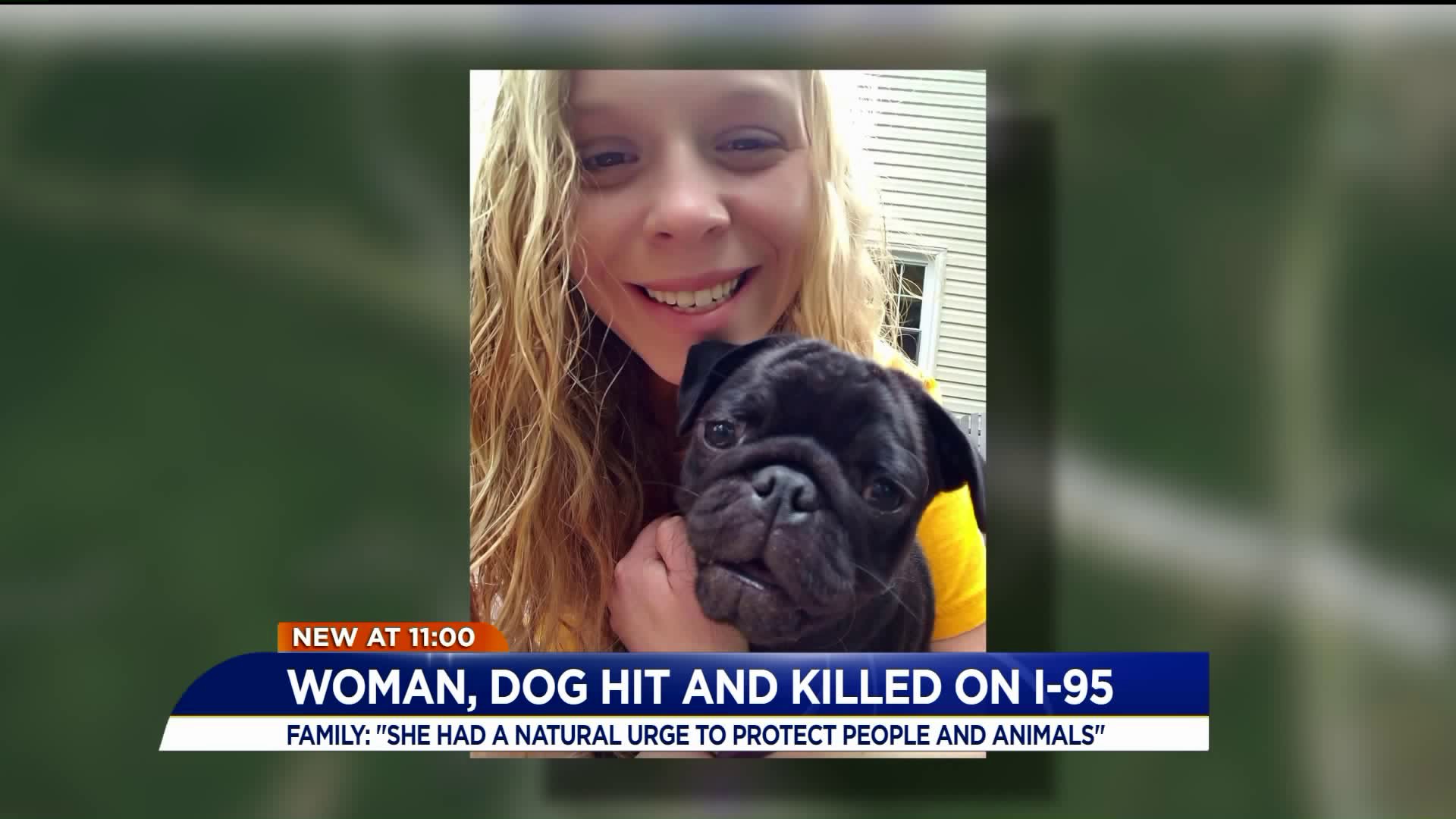 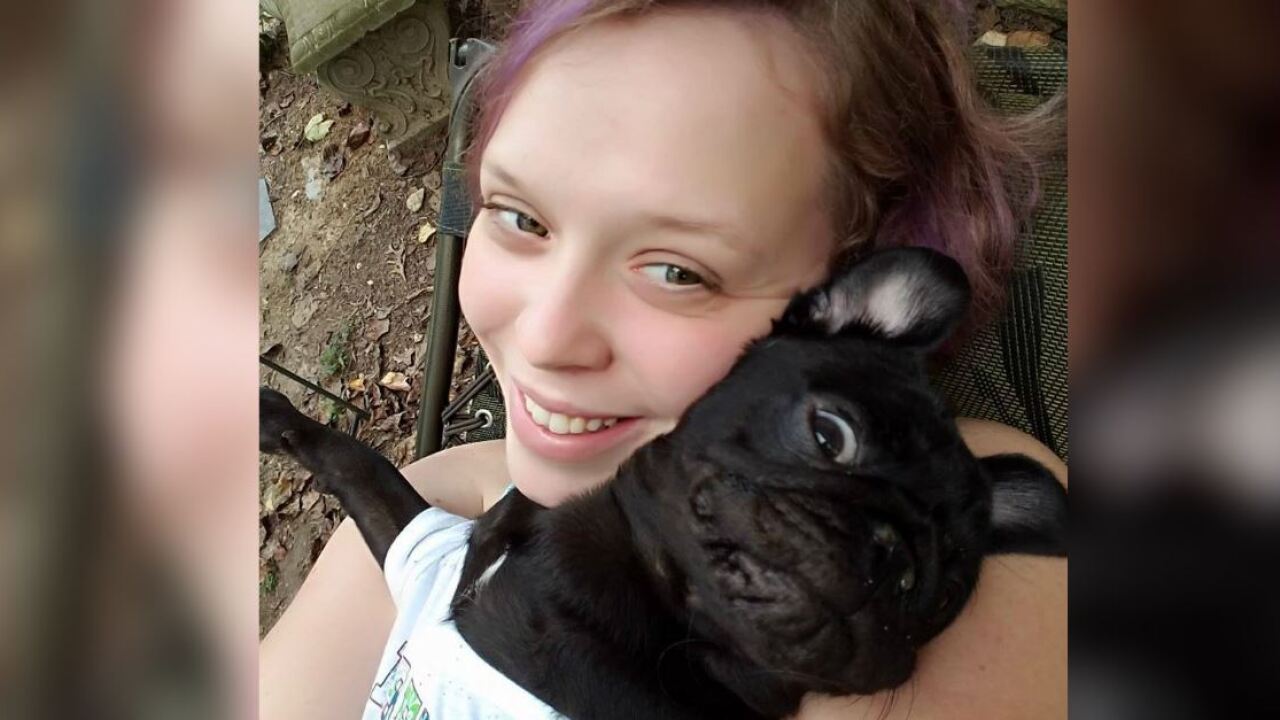 Family members tell CBS 6 that Mason had a natural urge to protect people and animals, which tragically led to her death.

Virginia State Police said the incident happened just before 10 p.m. less than a mile from the exit for Route 627 in Stafford County.

Police say Mason was driving a Toyota Camry, heading southbound, when she ran off the interstate and hit a guardrail. That’s when police say Mason’s beloved pug, Stella, ran from the car and entered I-95.

Investigators say Mason followed Stella into the interstate's southbound lanes where she was struck by a Honda Civic. Mason and Stella died at the scene.

Family members say they are devastated by Katie’s death, but are choosing to focus on the selfless person she was in life.

They said Katie’s passion was helping others, which took her to the U.S. Army where she served in the National Guard and Reserves as a combat medic.

They also said she was a devoted VCU basketball fan, who rarely missed a home game.

The family is asking in lieu of flowers, that people consider making a donation to the African Wildlife Foundation.