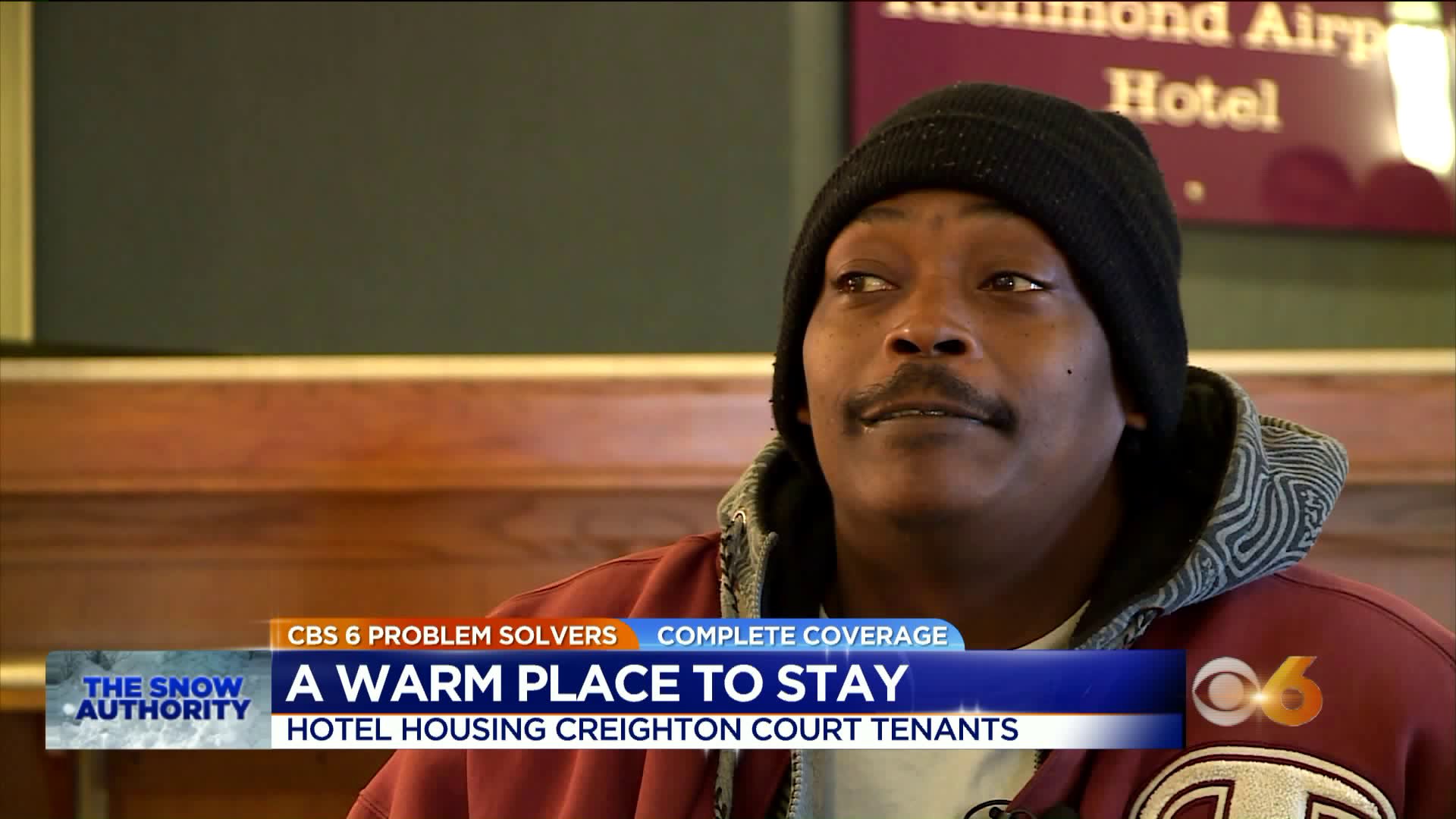 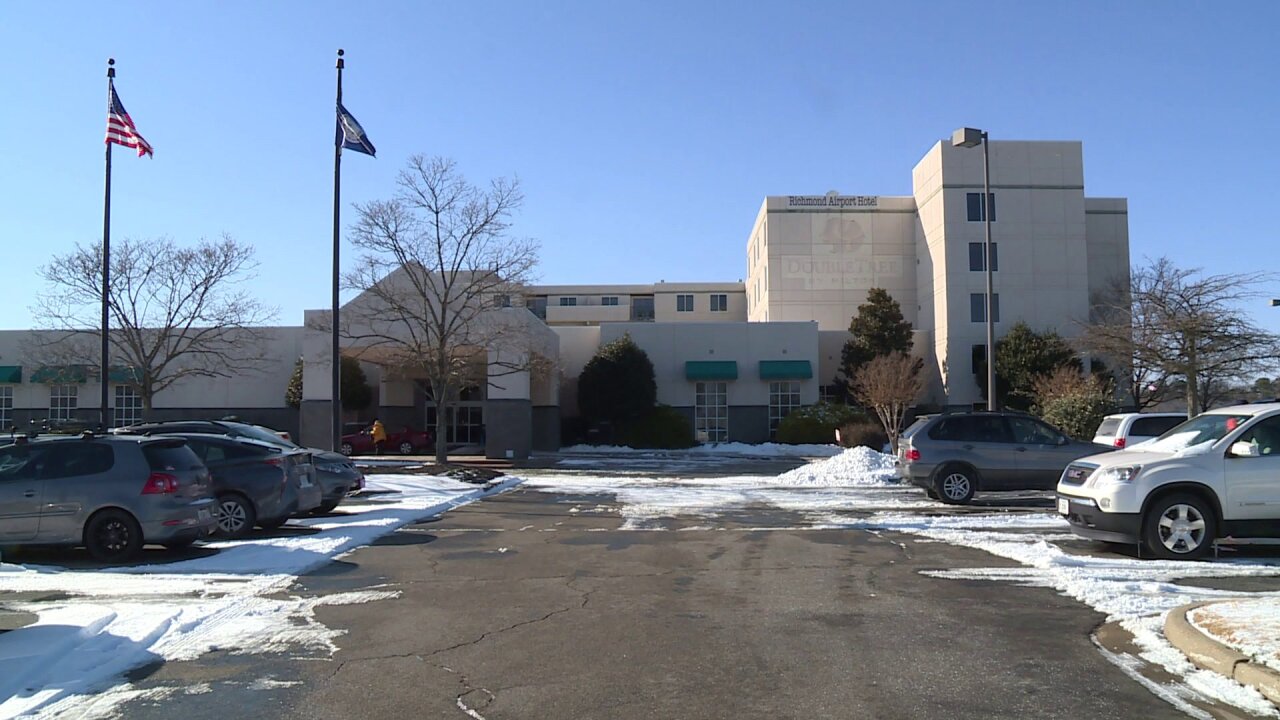 RICHMOND, Va. -- A hotel owner is offering free rooms to Creighton court residents who have been living without heat.

Shamin Hotels is housing about half of the affected residents from the 54 units at its Richmond Airport Hotel.

“I found out about the challenges that residents at Creighton court yesterday morning and immediately realized we should do something to help them,” said Shamin Hotels CEO Neil Amin.

HUD said the issue stems from leaks in the iron pipes in the hot water heating system.

RRHA had to shut off the heat in the 9 impacted buildings to prevent the ceilings from collapsing as they absorbed water from leaking pipes.

HUD said RRHA gave residents space heaters that kept temperatures inside the units between 66 and 72 degrees.

RRHA said Wednesday that officials were inspecting affected units to make sure heat levels are appropriate and maintained through the current cold snap.

But, residents like Darius Washington who is now staying at the Richmond Airport Hotel said his apartment was freezing.

“It’s been very cold we’ve been without heat since the winter started and it’s very cold in our house,” Washington said.  “It’s been difficult my kids had to try to find heaters for their rooms.”

Washington said Friday night will be the first good night’s sleep his family has had all winter.

“I don’t think anybody should be without heat especially during this very cold time period we are having here so I really wanted to do whatever we could to help those residents,” said Amin.  “Our family is always big about giving back to the community especially in areas of needs people have, food, shelter, housing healthcare those are important for us so this was a great fit for our company.” he added.

Washington said he and other residents will be staying at the hotel through at least January 12.  Other residents were relocated to vacant units in the housing project.

A room at the Richmond Airport Hotel.

RRHA is working to secure bids to fix the heat and those bids are due on Jan. 12.  Contracts will be awarded shortly after and the work should be completed within 30 days, officials said.

HUD said once repair work is completed, the city will conduct inspections to make sure the buildings comply with building codes.

The CBS 6 Problem Solvers first brought this situation to light one week ago when we interviewed a man who said he has not had heat at Creighton Court for six years.