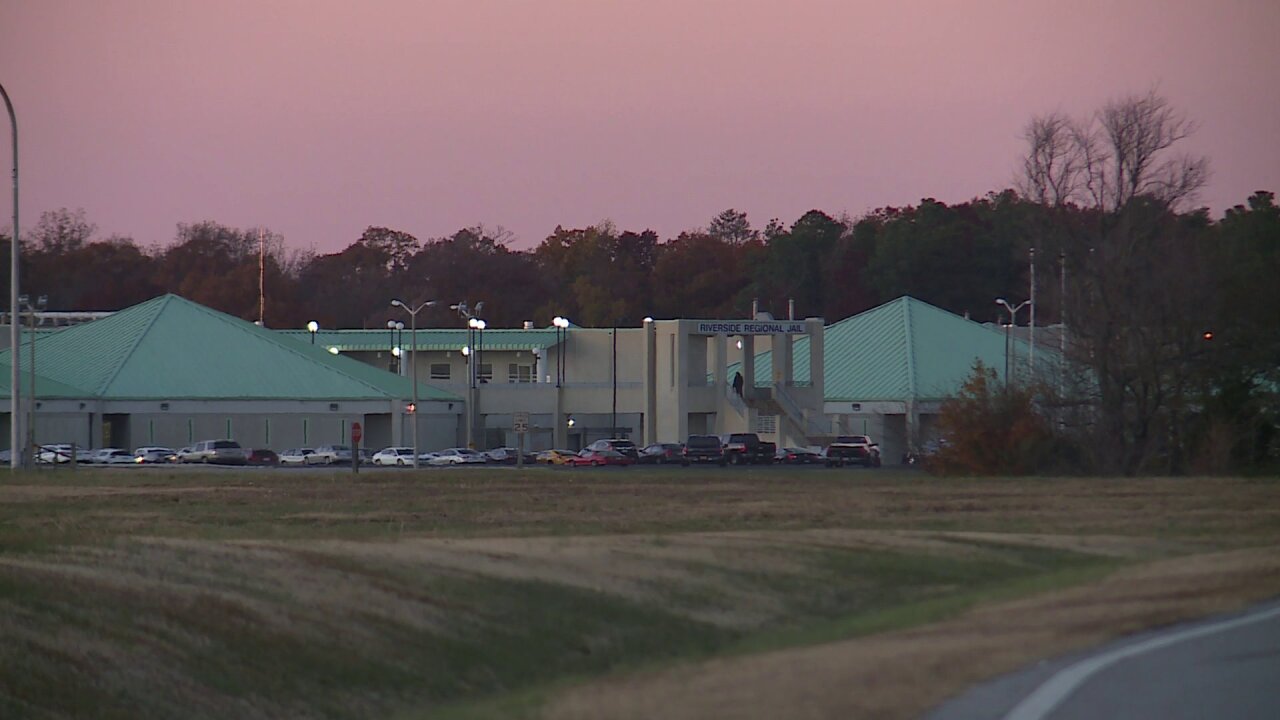 PRINCE GEORGE COUNTY, Va. — Police are investigating the death of a male inmate at Riverside Regional Jail, two days after he entered the facility.

Benjamin S. Wash was discovered an unresponsive in his cell at approximately 1:19 p.m. on Thursday, November 30.

Wash was pronounced dead at the scene.

The cause of death is unknown at this time, but officials say it appears to be from a suicide. The Office of Chief Medical Examiner will determine an official cause of death.

This is the second suicide death at the facility in the last month.