Coldest air of the season is moving into Virginia 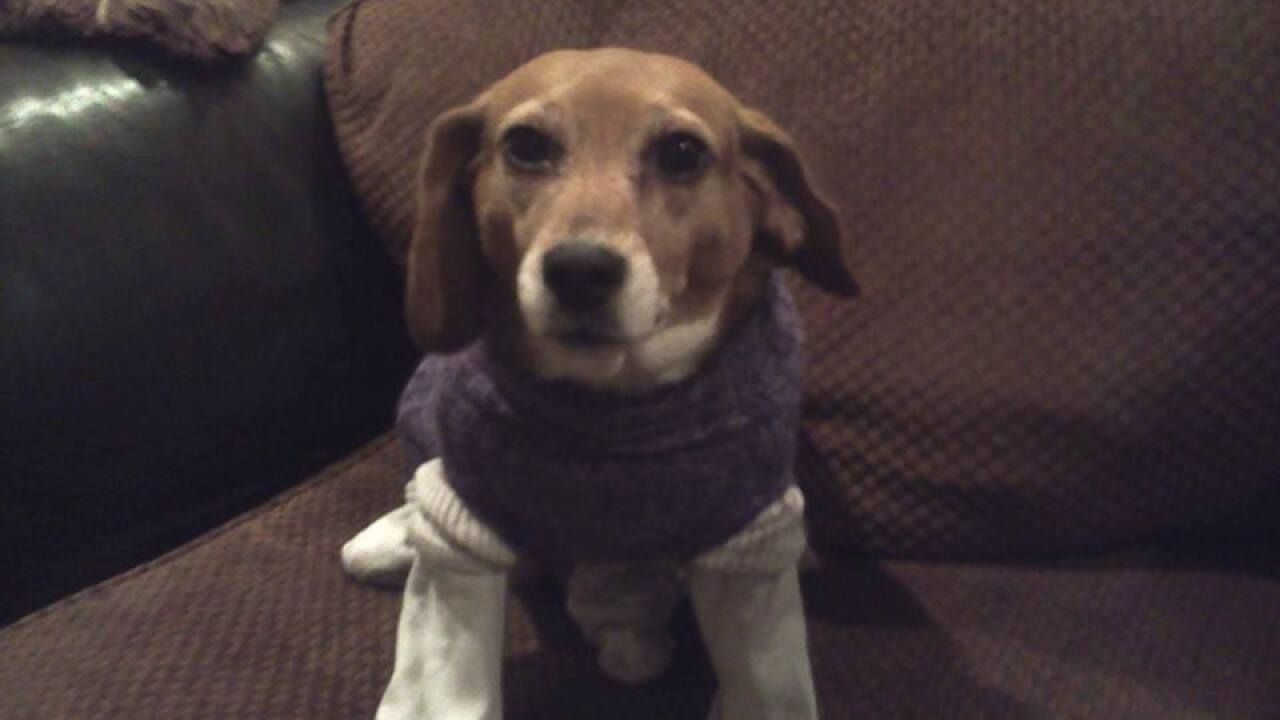 Jan. 29. This is Dixie ready for her walk in the cold. (PHOTO: Michele Schultz)

RICHMOND, Va. — The coldest low temperature since last winter has been 37° on October 27.   A Canadian air mass will bring the coldest air since March to the area Saturday morning.

Low temperatures in the metro will drop into the low and mid 20s.  Temperatures will be a little higher across eastern and southeastern Virginia. Our colder outlying areas to the north and west will experience lows in the teens.

These will be the coldest low temperatures since the middle of March, and should be at least a few degrees above record levels.

A freeze warning has been issued for the entire CBS 6 viewing area.  Northwestern Virginia is not included since the growing season has ended there.

The Richmond Marathon will be colder than last year, with temperatures in the 20s for the start of the different races.  Winds should be near or under 10 mph under clear skies.

High temperatures will only recover into the low and mid 40s Saturday afternoon.  The coldest high so far this season has been 46° on November 8.

We will see a gradual warming trend next week with highs back into the 60s.