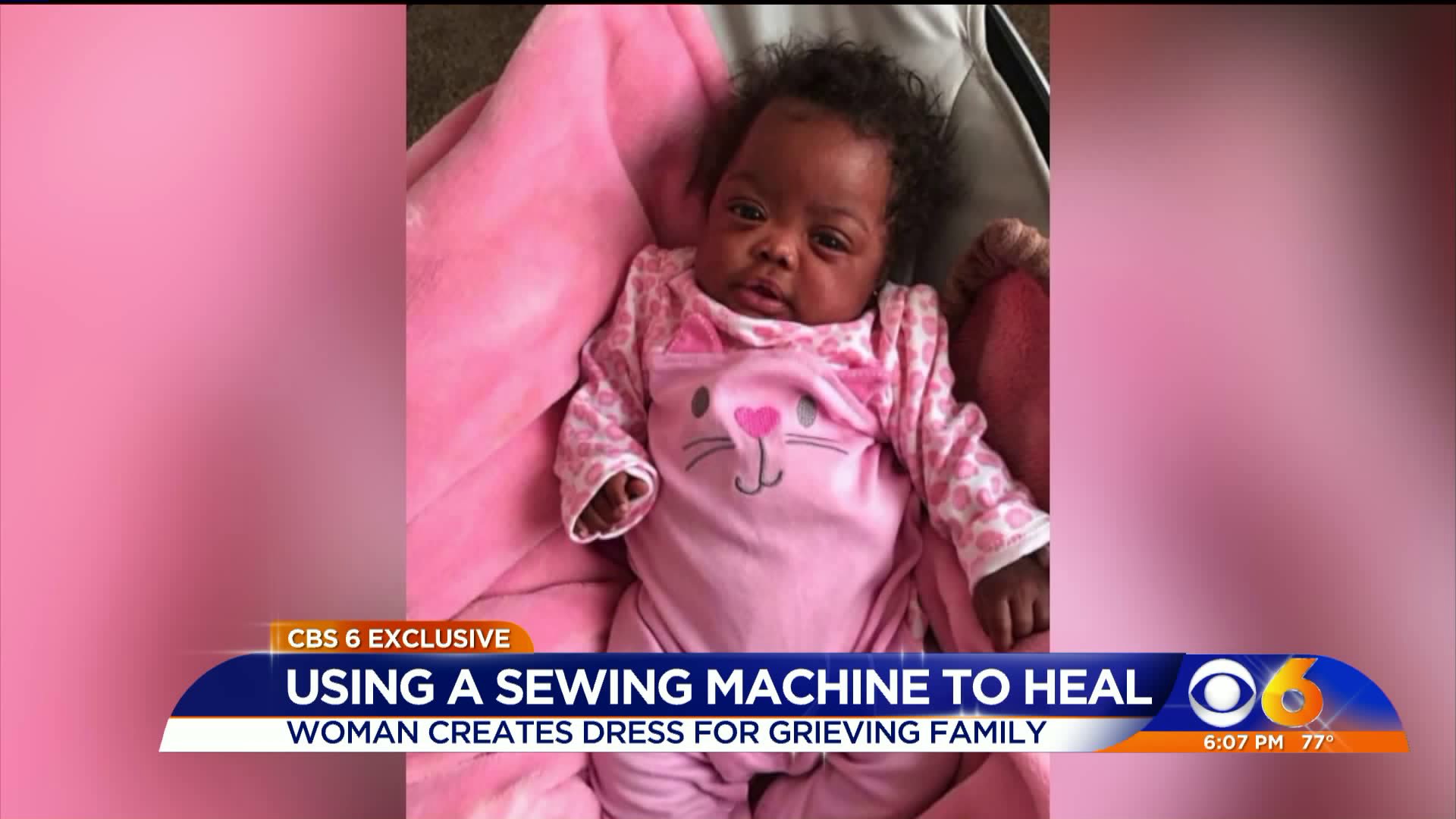 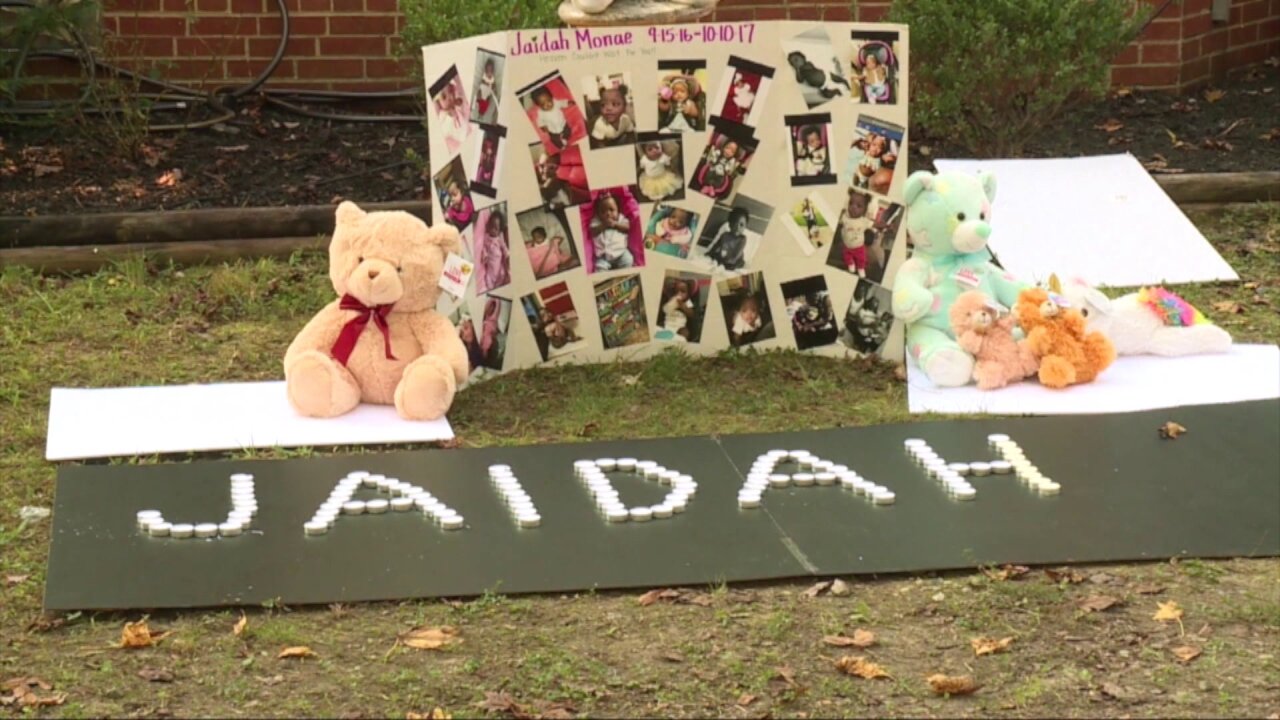 RICHMOND, Va. -- Shavonne Brown has a passion for fashion, and community. Though the road has been tough, the 27-year-old mother is accomplishing her dream, and giving to others along the way.

It was a heartbreaking experience in 2016 that set her on her path.

Last October Brown and her children were visiting family in Mosby Court. Her 11 year old son Jalil was shot in the leg while playing with other kids.

Brown was really depressed.  “I couldn`t get out of the bed,” she said.

Her son survived, and it Brown was motivated to do something different with her life. “He`s good,” Brown said. “He plays basketball; he still plays football.”

To let go of grief, and the weight she carried, Brown put her energy into pursuing her dream.

“I never knew how to sew, I just studied with books, watched videos and learned about different fabrics and textures and I taught myself how to sew,” she said.

Then she felt compelled to help a Henrico mother who lost her baby girl to gun violence.

After someone tagged her on a Facebook post from the little girls` mom wanting a dress to bury her.  Multiple people were wounded, and a 1-year-old baby killed, when someone walked up to the home in the 500 block of Fayette Avenue and fired a gun.

“So, when I saw the post I could relate because it was a couple of days before the one-year anniversary of my son getting shot,” Brown said.

Brown said she called the mom that morning, got the colors and made the dress the same day.

She met her the next morning.

“She cried. She just kept hugging me. I just was glad that I helped her.”

Brown's designs have been featured in Element magazine, on the runway in Atlanta and In New York during fashion week.

She wants others to know that crime doesn't pay, but a career does.

“There`s always another way,” Brown said. “You can do whatever you put your mind too.”

Brown started a modeling boot camp for participants ages 6 to 30. They learn everything from how to walk the runway to what type of facial expressions they should show before an audience.

So, she's all in when it comes to fashion. She is now preparing for a major fashion show on December 9. The money raised from that event will pay for Christmas toys for needy families, cancer patients and survivors.