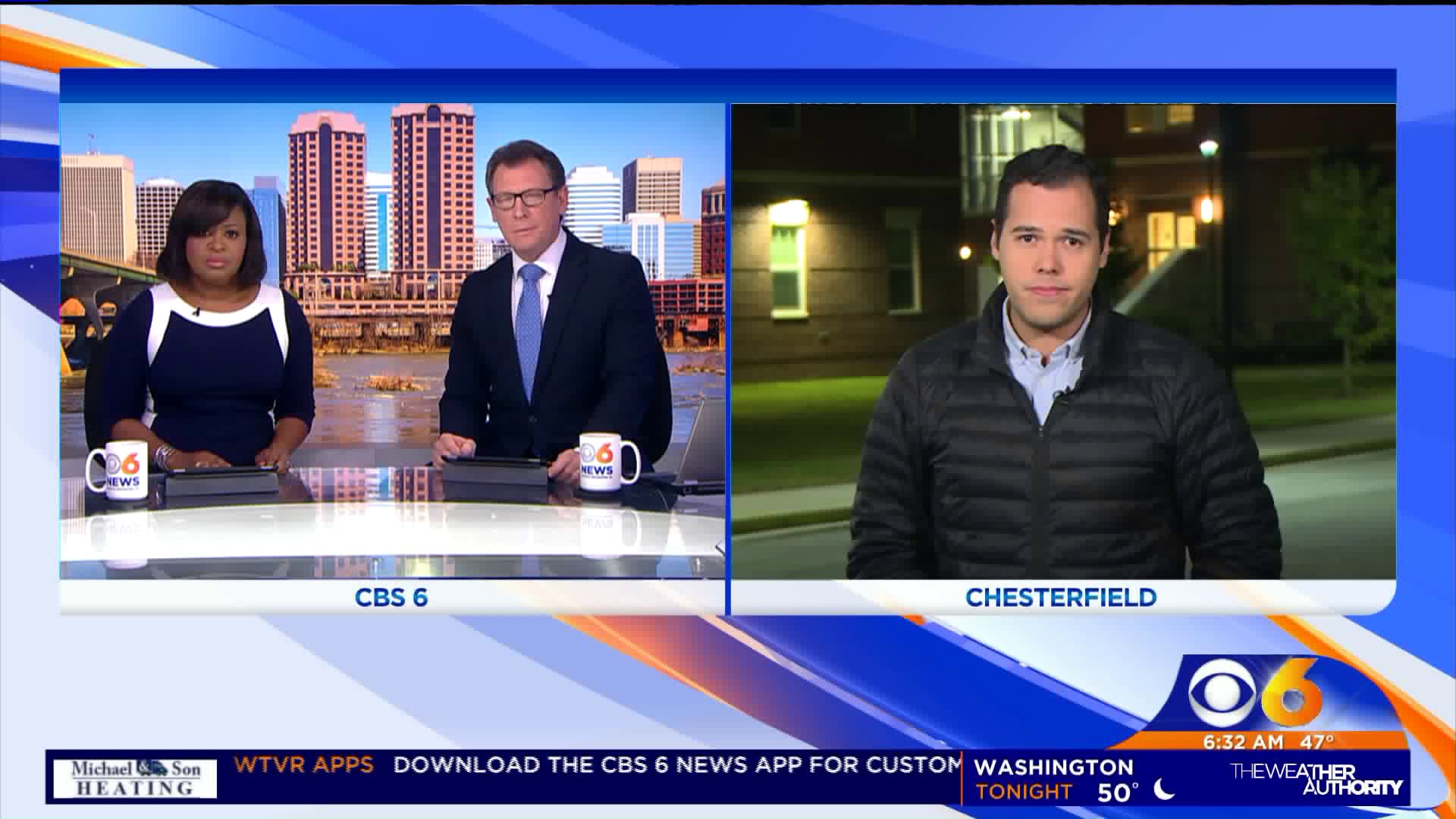 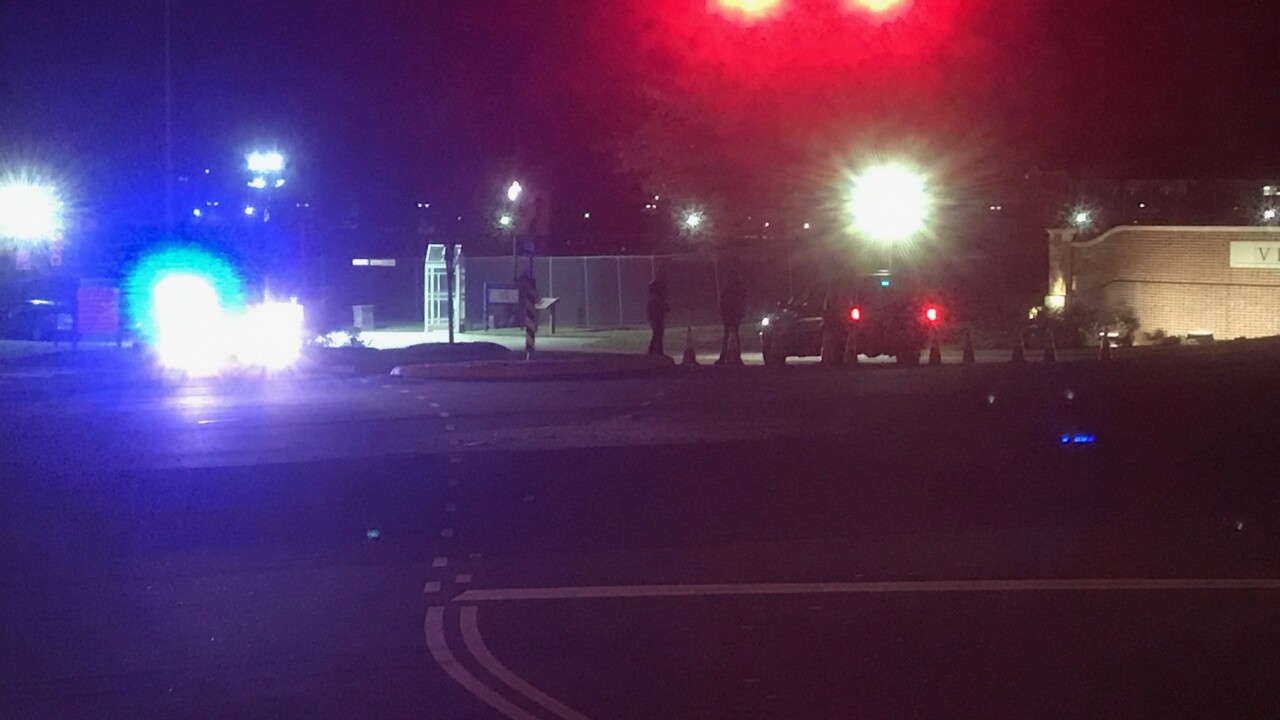 CHESTERFIELD COUNTY, Va. -- For the second time in less than a week, Virginia State University was placed on lockdown after a shooting on campus.

"VSU and Chesterfield County police responded to the campus of VSU in the 1 block of Hayden Street for a report of a shooting," a Chesterfield Police spokesperson said. "Upon arrival officers located a male suffering from a gunshot wound."

The student was taken to the hospital with life-threatening injuries.

A crowd of approximately 200 people was dispersed by police after the 11 p.m. shooting, Crime Insider sources said. There was no immediate explanation as to why the group was gathered.

"At this time, police believe this is an isolated incident and there is no further threat to the campus," the police spokesperson said.

The campus lockdown was lifted after 2 a.m.

Police are still investigating the shooting and have not yet released information about a suspect, nor an arrest.

Shooting on Campus Conclusion - Police have cleared the scene. Officers will remain vigilant. Campus lock down has been lifted.

Thursday's shooting came days after a man was shot on campus over Homecoming Weekend. The Homecoming shooting victim was shot on Hayden Street at about 8:25 p.m. Saturday, October 14. The campus was placed on lockdown for more than four hours.

"There’s no indication that this incident is related to the previous incident," a Chesterfield Police spokesperson said.

The suspect in that shooting is still at large.