Suspect in trooper shooting says drugs played role in incident: ‘I was high as hell’ 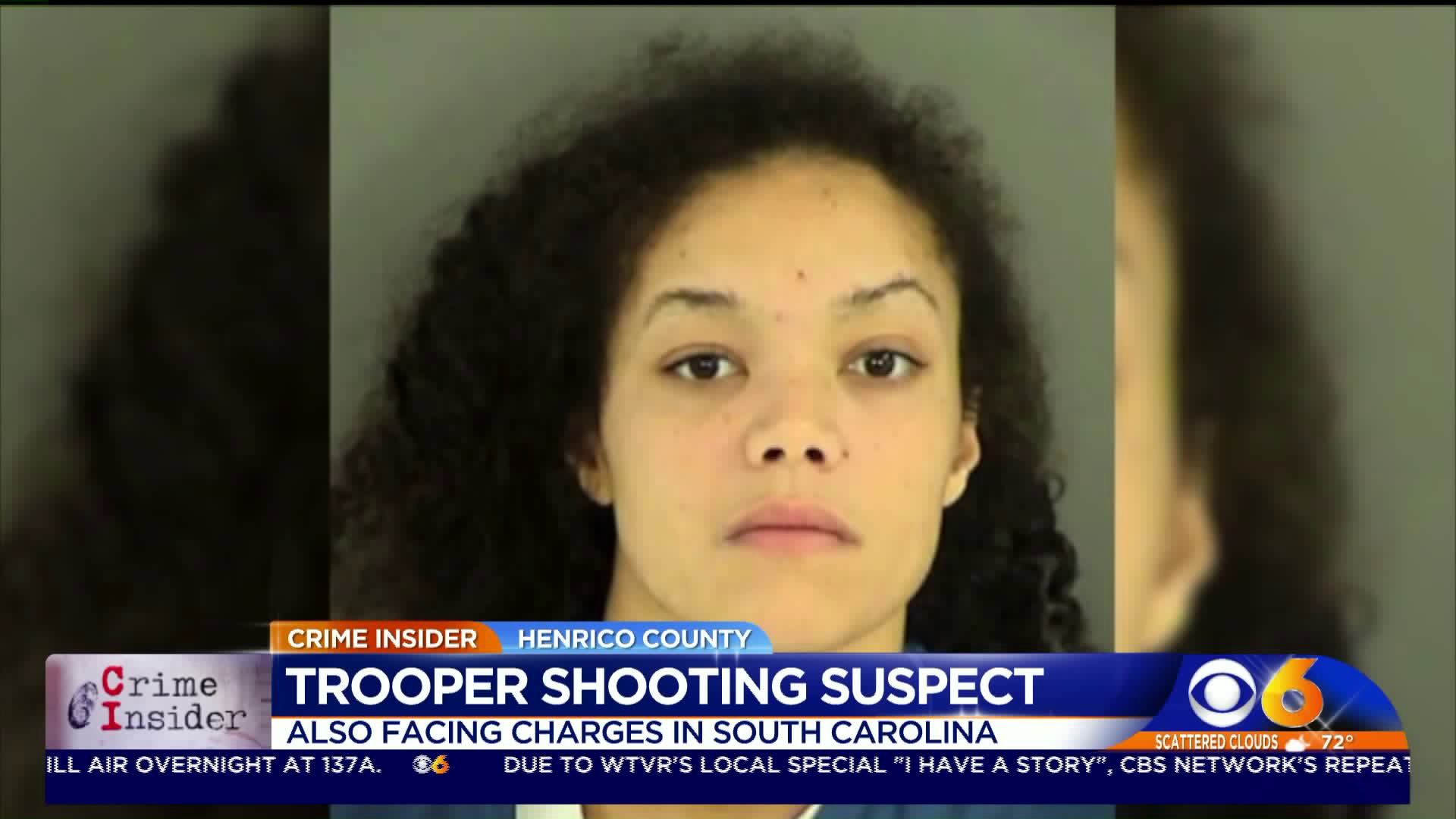 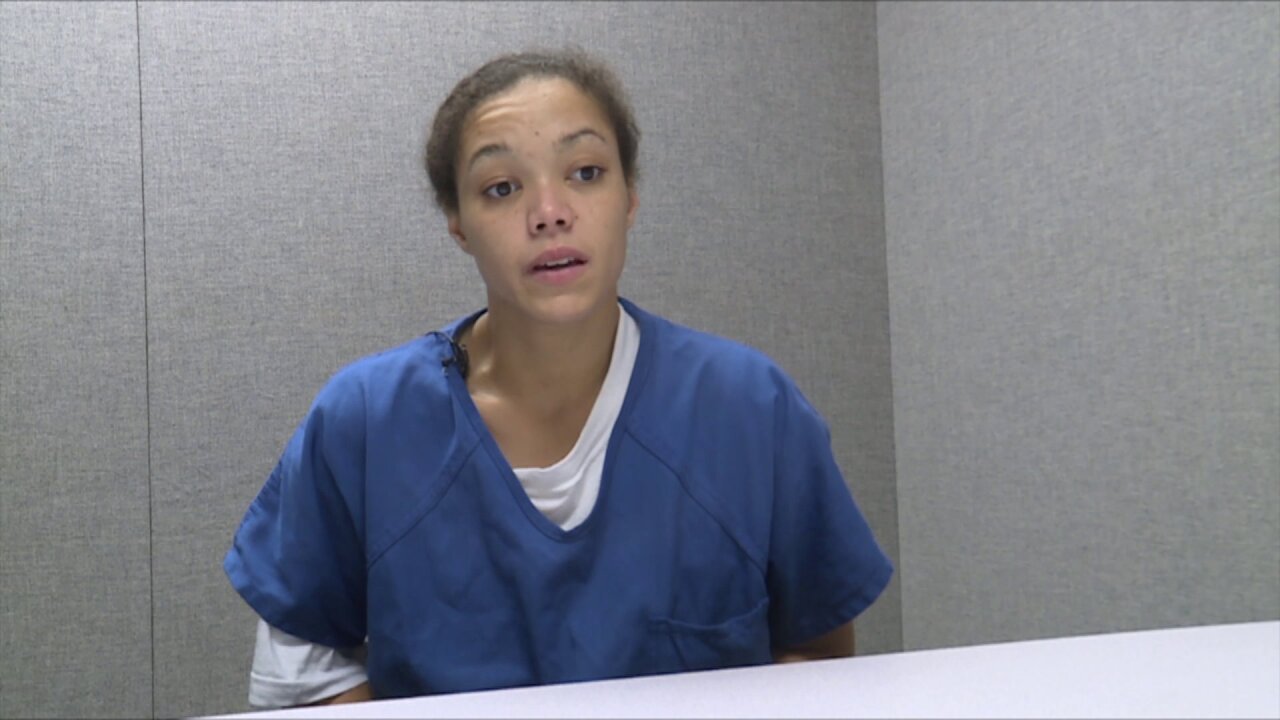 HENRICO COUNTY, Va. – In a jailhouse interview with CBS 6, Karisa Daniels admitted she shot a Virginia State Trooper Tuesday night, but insisted that she was not in the right frame of mind.

"I was high as hell,” Daniels said. "Next thing I know ‘pow!’ He falls down and I stand there for a minute, you can ask him. Just in like complete and total shock, like what the **** did I just do?"

The convicted felon said because she was hopped up on heroin and had a gun illegally, she decided to run when a State Trooper initiated at traffic stop.

State Police said Trooper C.A. Putnam attempted to pullover Daniels over while she was driving 87 miles-per-hour in a 60 mph zone.

Crime Insider sources say after a long chase up the Chippenham north across the river, Putnam cornered her vehicle in the cul-de-sac in Lakeway Court.

Police said that’s when Daniels got out of the vehicle and fired a gunshot at the trooper as he approached her. The trooper was struck in the arm and in his bulletproof vest

After fleeing the scene, Daniels ended up at a house on September Drive.

Sources say she knocked on a door and ducked below the peep hole. When the door opened, she pulled the gun and demanded the keys to the couple’s car.

“Did you know who those people were?” Jon Burkett asked.

“Did you know they were the parents of a police officer?” asked Burkett.

Daniels was arrested and charged with attempted capital murder of a Virginia State Trooper and use of a firearm in the commission of a felony, possession of a firearm by a convicted non-violent felon.

When Burkett showed her surveillance photos from several robberies in Myrtle Beach, she said it wasn't her. She did acknowledge, however, that the suspect looked a lot like her.

“But she looks like you, doesn't she?” Burkett asked. “Mmmhmm,” she said.

Daniels, who is a mother, says she wishes Trooper Chris Putnam had killed her Tuesday.

She said heroin and the tragic death of her twins has sent her life spiraling out of control.

"I tried my best to take care of them and I just feel like God teased me with them, and took them away from me," Daniels said.

Daniels also offered an apology to Trooper Putnam and his family.

"I do feel bad that I even shot him in the first place. I didn't have to do that," she said.