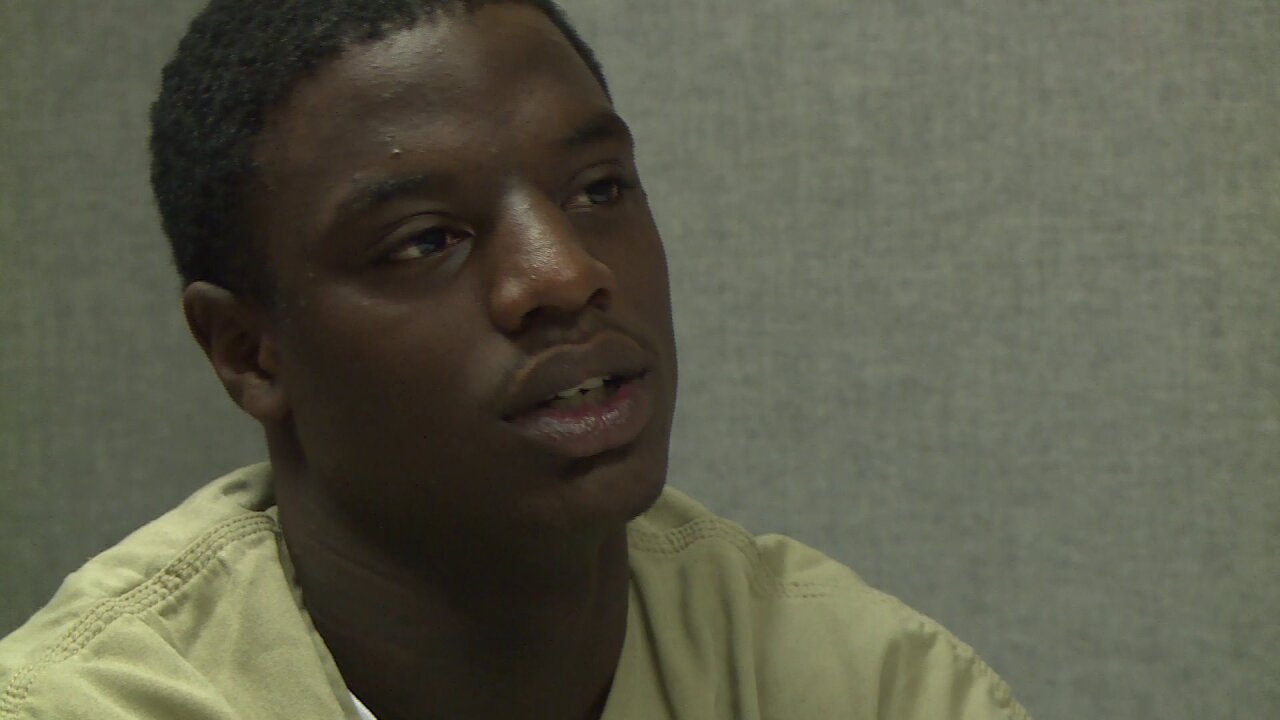 HENRICO COUNTY, Va. -- An Armstrong High School graduate was charged for the murder of a pregnant woman and her boyfriend. Prosecutors will most likely not seek a homicide charge in the death of her unborn baby.

David Ross, 20, was arrested and charged with two counts of second-degree murder for the August 27 double homicides of Lakisha L. Lewis and Devon L. Blowe.

Ross was adamant he wasn't the shooter during a jailhouse interview in Henrico County, Friday morning.

"I don’t even know them. I don’t understand how my name got in it," Ross said.

Lewis was five and half months pregnant when she and her fetus died at the scene. But, Ross has not been charged in the death of the unborn baby.

Virginia law 18.2-32.2 states, "any person who unlawfully, willfully, deliberately, maliciously and with premeditation kills the fetus of another is guilty of a Class 2 felony."

CBS 6 Legal Analyst Todd Stone said prosecutors would have to prove the suspect knew Lewis was pregnant when she was shot.

"In that circumstance you have to show there’s an intentional killing of the fetus," Stone explained. "I would say for somebody who doesn’t know that someone's pregnant it would probably be nearly impossible [for prosecutors] to prove that."

"The initial charges for something like this are really geared towards holding them in jail so he’s not a danger to the community," Stone explained.

Ross claimed that he wasn't in the area at the time of the shooting, but said he was told by detectives they found a gun at his grandmother's home where he lives, bloody shoes, and his fingerprints near the scene.

"My name is going to get cleared. If I have to wait for court and another court date, as long as it gets cleared that’s all that matters," he said.

During a hearing Friday via videoconference, Ross was appointed an attorney. His preliminary hearing date was scheduled for December 7.

"Detectives continue to investigate the circumstances surrounding this incident," a Henrico Police spokesperson said. Anyone with information was asked to call Henrico Police at 804-501-5000 or Crime Stoppers at 804-780-1000.