Mayor explains why Confederate monument removal is now on the table 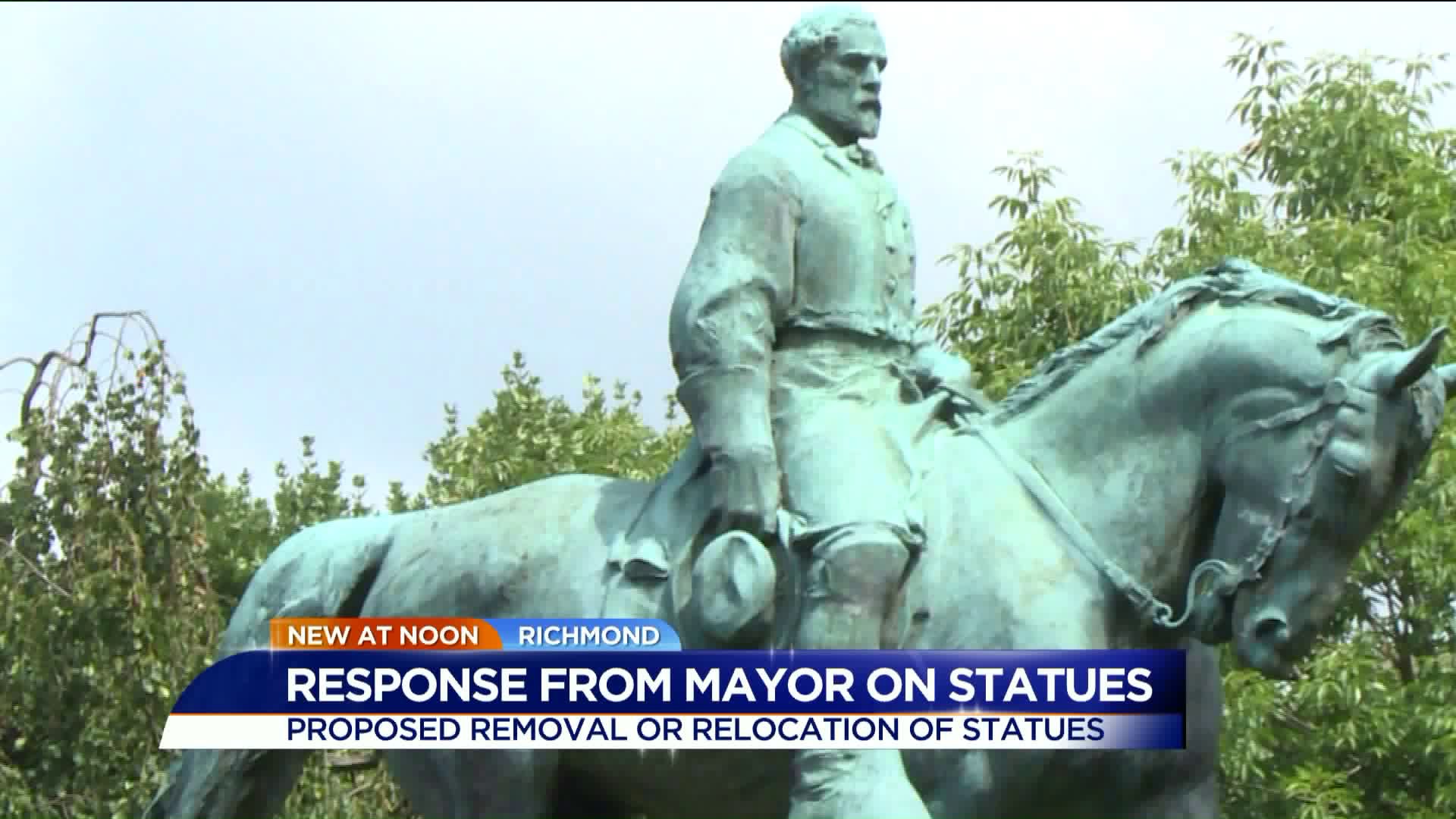 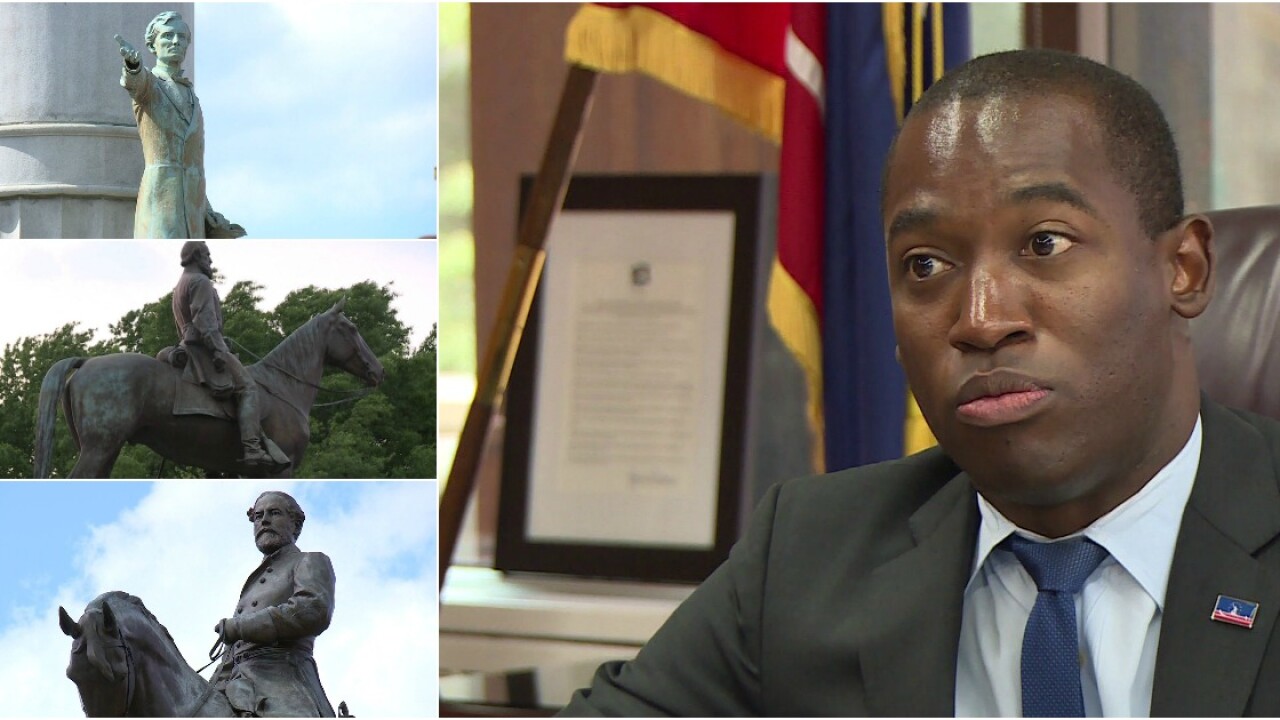 RICHMOND, Va. -- On Monday, Mayor Levar Stoney told reporters that a deadly weekend rally in Charlottesville hadn't affected the Monument Avenue commission's mission to provide context and interpretation of the statues that currently stand on the city's iconic street.

In a statement released Wednesday, the Mayor announced he wants to the commission to consider removal or relocation of the Confederate statues on the city's iconic street.

Stoney's decision comes days after a group of white nationalists protested the upcoming removal of Charlottesville's statue of Robert E. Lee, where a 32-year-old woman was killed and numerous citizens wounded.

“I’ve had a lot of sleepless nights between Saturday and frankly today,” Stoney first told CBS 6's Brendan King in a sit down interview at City Hall. "On Monday, I still continued to have a sinking feeling even after talking to you and others about the commission’s mission."

“Removal has to be on the table," Stoney explained. "These are divisive symbols that no longer represent what Richmond is."

Stoney said he never supported keeping the statues on Monument Avenue standing, but said the statement helps open a much needed dialogue when the commission meets again on September 13.

If the statues were to be removed, Stoney estimated millions of dollars would need to be taken from the city's General Fund to cover the costs.

Stoney cited struggling schools, public housing problems, and other public works issues that take may take priority over the extravagant price tag of moving a statue.

"How we dedicate our general fund dollars is important," he said. "We have to think about removing the symbols, which are wrong, or writing the wrongs which is in our face every single day."

Richmond City Councilman Michael Jones said he put in a request for a resolution to remove the Confederate statues along Monument Avenue on Wednesday.

Jones said his resolution will be introduced at City Council's next meeting on September 11.

"This is going to end up in the city council regardless of the resolution or not," Stoney said. "Once the work of the commission is done it will be the city council and this office as well that will have a roll to play."