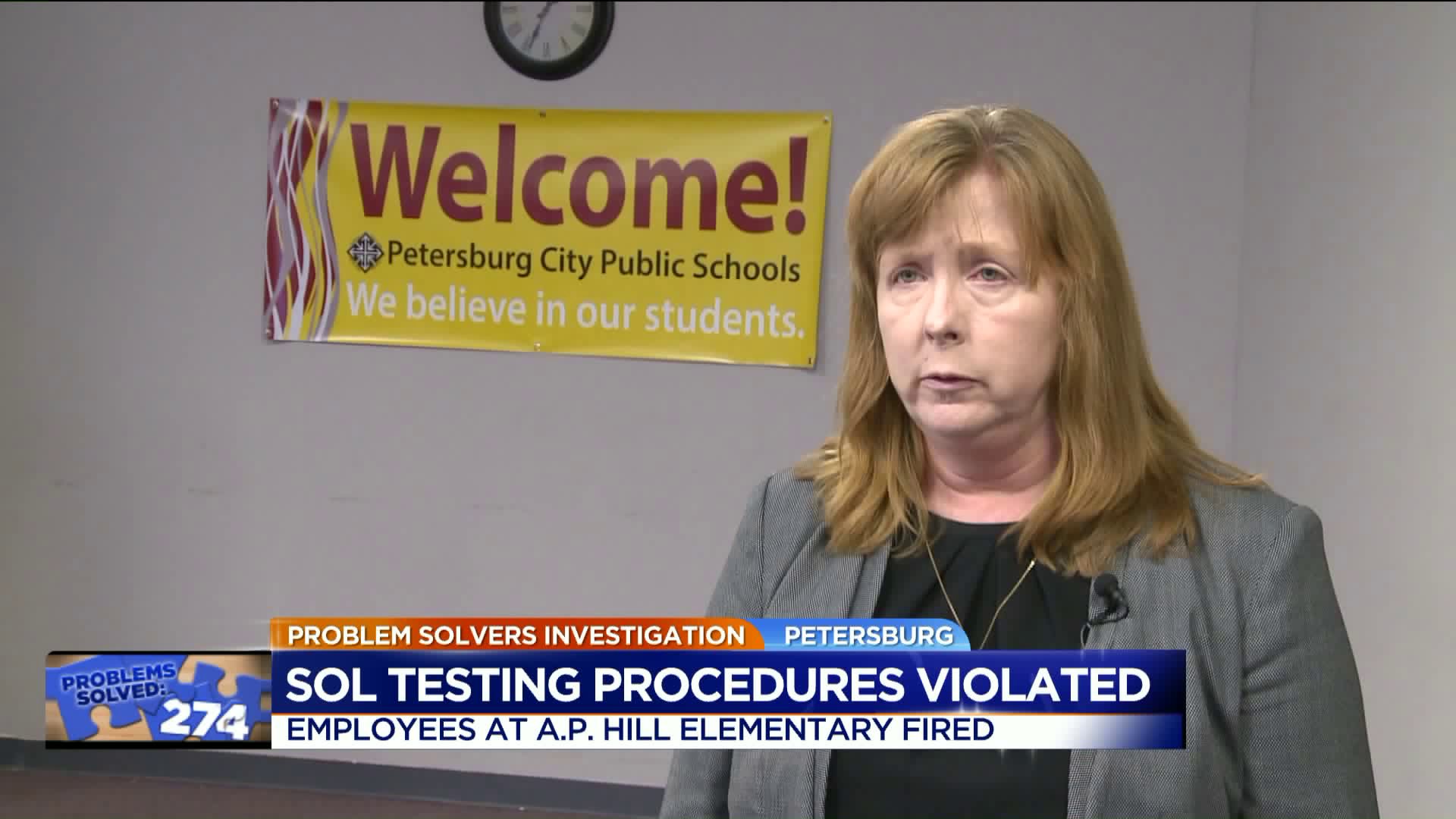 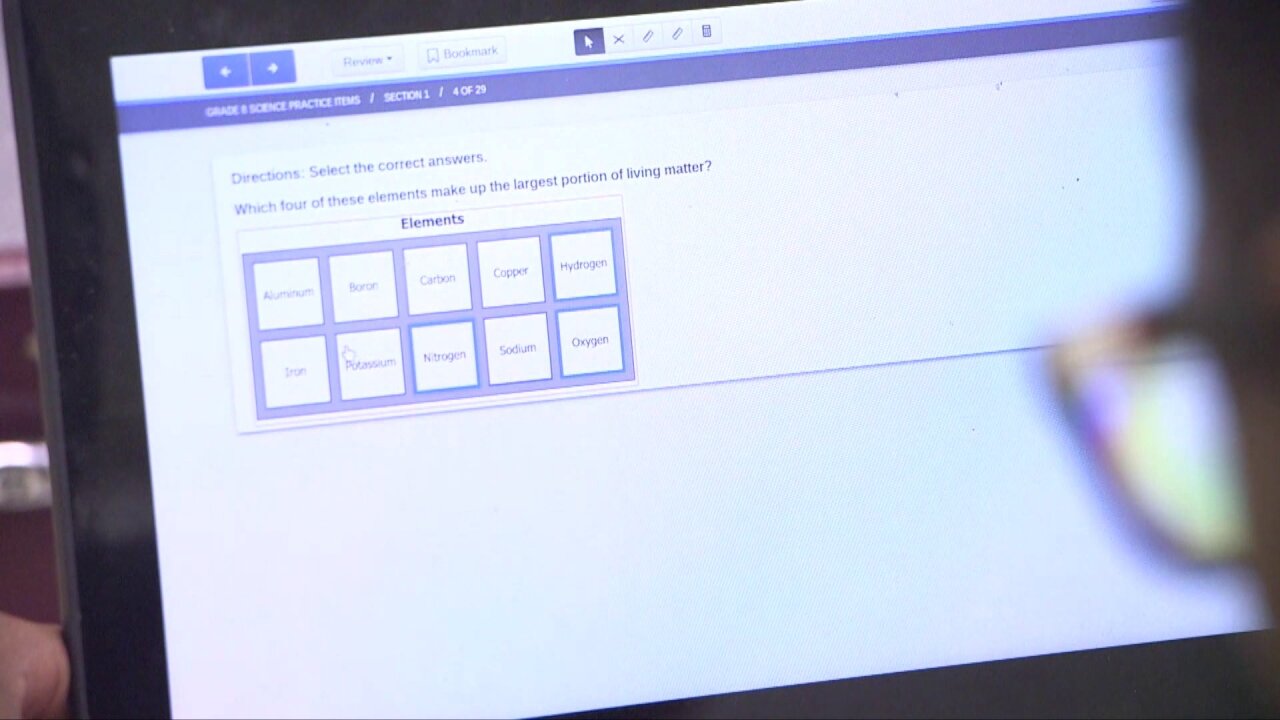 PETERSBURG, Va. -- "Cheating will not be tolerated." That is the message Petersburg Public Schools Superintendent Marcus Newsome said he hoped to send after several school employees were fired following an investigation into spring Standards of Learning (SOL) testing at A.P. Hill Elementary School.

"We must ensure the integrity of the testing environment, and violators of state procedures will face consequences," Dr. Newsome said. "The vast majority of our teachers, staff members and administrators are doing the right thing to improve instruction and academic achievement throughout the school system. Petersburg students can and will succeed when we provide engaging and relevant learning opportunities.

A June 12 tip to the Virginia Department of Education prompted the A.P. Hill investigation.

The school system has not provided details about the nature of the cheating, nor the employees involved.

"Cheating is not going to be tolerated in Petersburg," Petersburg Schools Public Information Officer Leigh Ann McKelway said. "In June we said that people would be held accountable and we are doing that. We don't comment on specific personnel situations but based on the information that came forward in the investigation, several people are no longer employed by the Petersburg City Public Schools."

Officials said the school's accreditation will likely be withheld by the state because of the testing violations.

Some parents are concerned about what the violations mean for their children.

"If you cheated to help them, you still cheated,” said Shaniqua Ross, who has children who attend A.P. Hill Elementary School. “So you're not helping them, you're hurting them because they're not learning the material, then that means don't cheat, do better at teaching them."

A.P. Hill Elementary is often touted by local and state leaders as a school making progress.

Gov. Terry McAuliffe said in September 2016 that yearround school at A.P. Hill saw major increases in SOL Test Scores with reading proficiency up 30 points and the pass rate in math climbing 33 points. There were also double digit gains in science and history.

The school has also been awarded hundreds of thousands of dollars in state grants.

This is a developing story. Parents, teachers, students, and witnesses can email news tips and photos here.