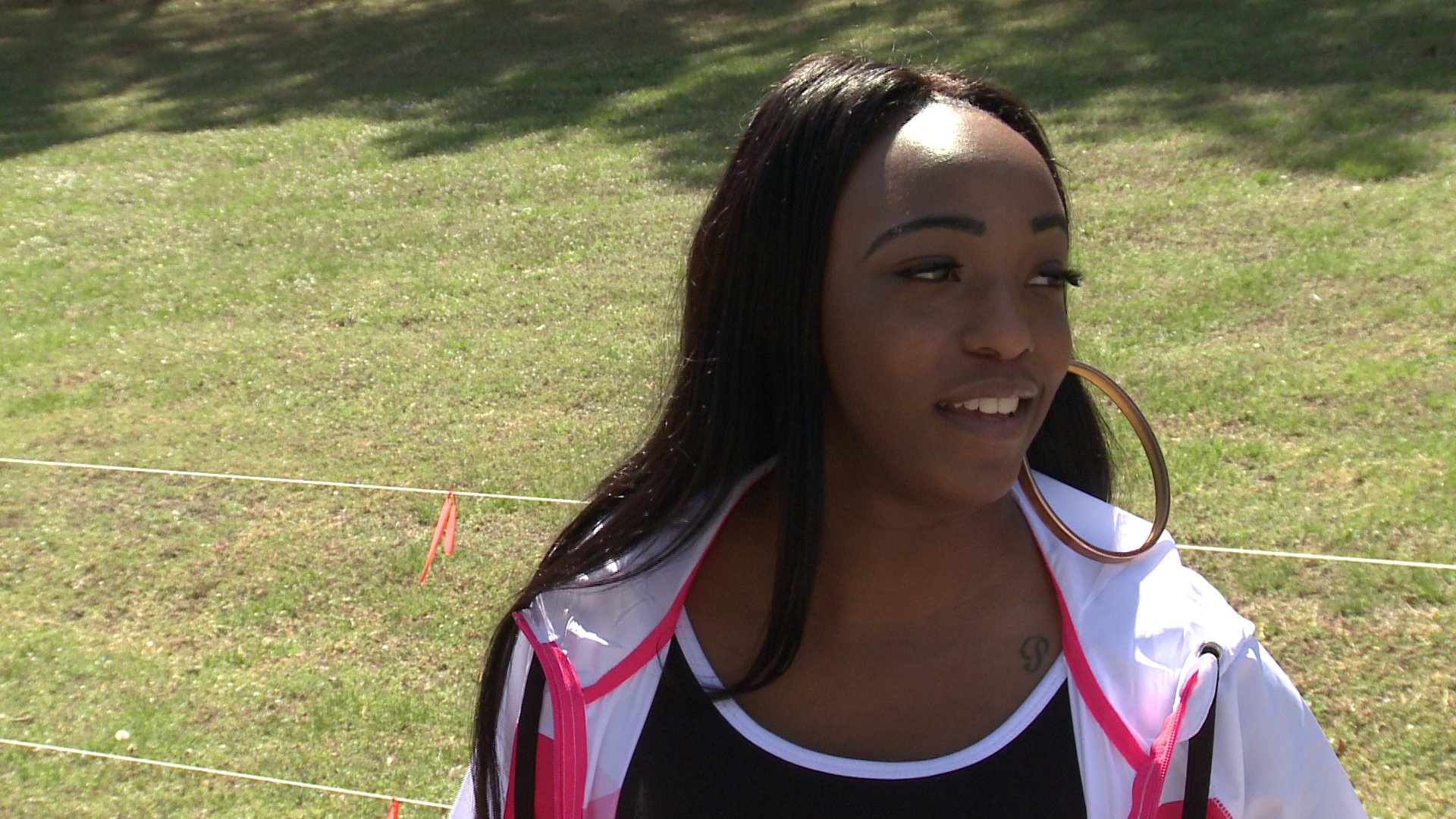 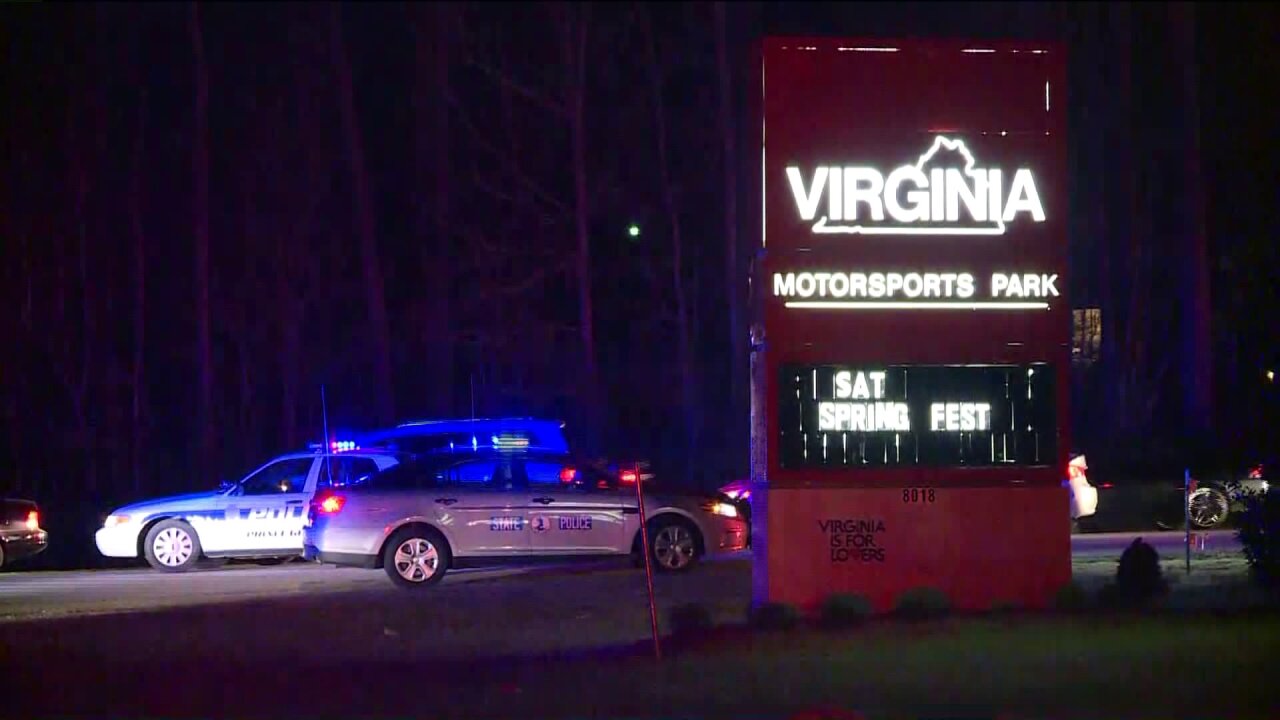 DINWIDDIE COUNTY, Va. -- Investigators are trying to find the people involved in a shooting at the Virginia Motorsports Park Saturday night in Dinwiddie County.

Officials estimate there were 10,000 to 12,000 people at the all-day Spring Fest that included a motorcycle show and concert.

Major William Knott from the Dinwiddie Sheriff’s Office says the shots rang out around 8 p.m. Two women were taken to the hospital with minor injuries and have been released. It’s unclear if those injuries came from gunshots.

Officials do not have any suspects and no arrests have been made.

"We do know there were multiple gunshots fired in different places in the park,” said Major Knott. "There was also at least two vehicles hit by gunfire in the park.”

Krystle Granderson was one of the people at the event.

"It was like a blink of an eye. You just saw people running,” Granderson said. "With everybody running, trying not to get trampled over, trying to not get knocked down. It was real scary, because you don't know where they're shooting at."

At least dozens of personal items -- like wallets, purses, phones, and shoes -- were left behind. Sunday, dozens of people went back to Virginia Motorsports Park to try to get some of things they left during the chaos after the shooting. Some people were escorted by track employees to go get their things, but most were turned away or left when they saw the locked gate. Track workers said people will have to call about their items when the office re-opens Tuesday.

Granderson left her keys when she took off running.

Those who were there describe it as chaotic -- thousands of people running over each other trying to get to safety, many ended up getting hurt.

Major Knott said the track was in charge of hiring its own security for events, but that deputies were there to assist.

Investigators are hoping to speak to some of the people who were here. Anyone with information can call Crime Solvers anonymously at 804-861-1212.