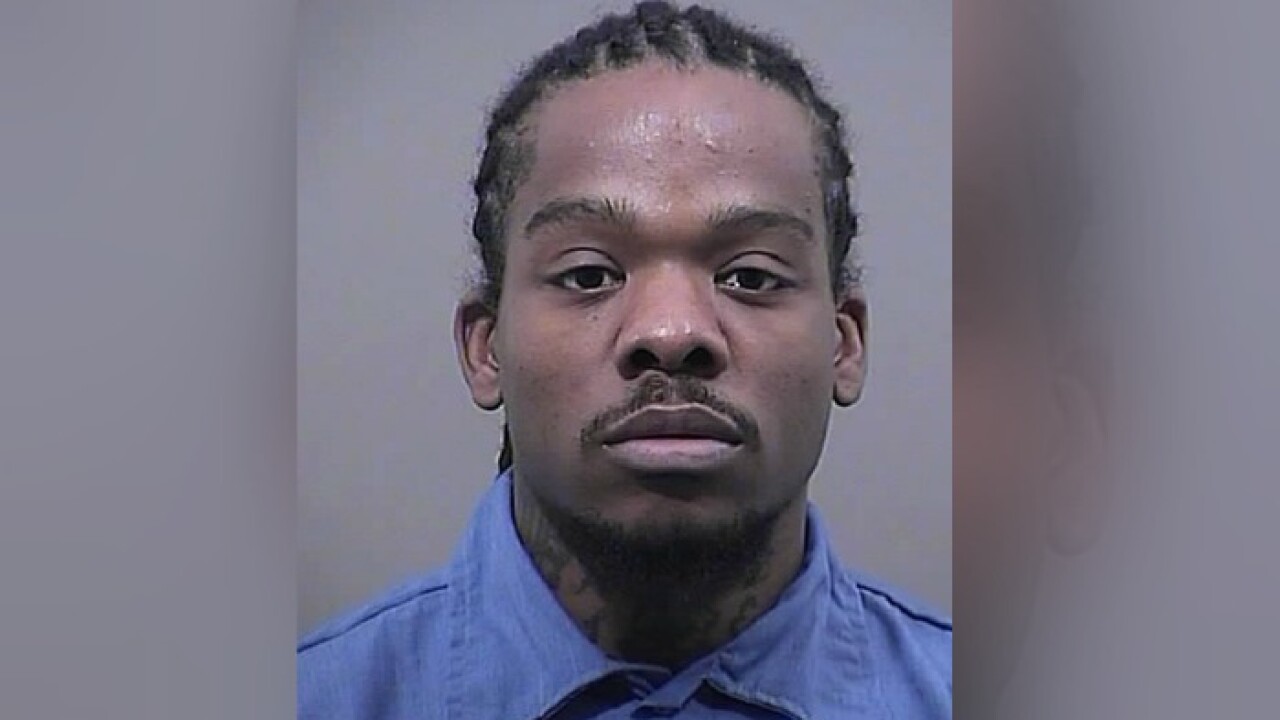 EMPORIA, Va. – The murder suspect wounded in a shootout with Emporia police Sunday, February 12, has been charged with 12 felonies in relation to the incident.

The officer involved shooting happened after Greensville Sheriff’s deputies and Emporia Police showed up at a Crescent Road home Sunday night as part of an investigation into a previous shooting in Emporia.

Investigators say three individuals exited the residence without incident. One of the males was taken into custody for questioning.

That fourth occupant identified as Wilkins is also wanted for first-degree murder in Maryland.

Wilkins was struck during the shootout and flown to VCU Medical Center with serious injuries. He is still being treated for those injuries.

No law enforcement officer was hurt in the shooting.

The shooting is still being investigated by the Virginia State Police Bureau of Criminal Investigation’s Chesapeake Field Office.