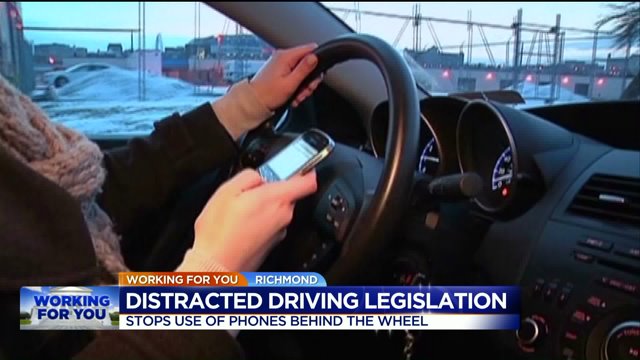 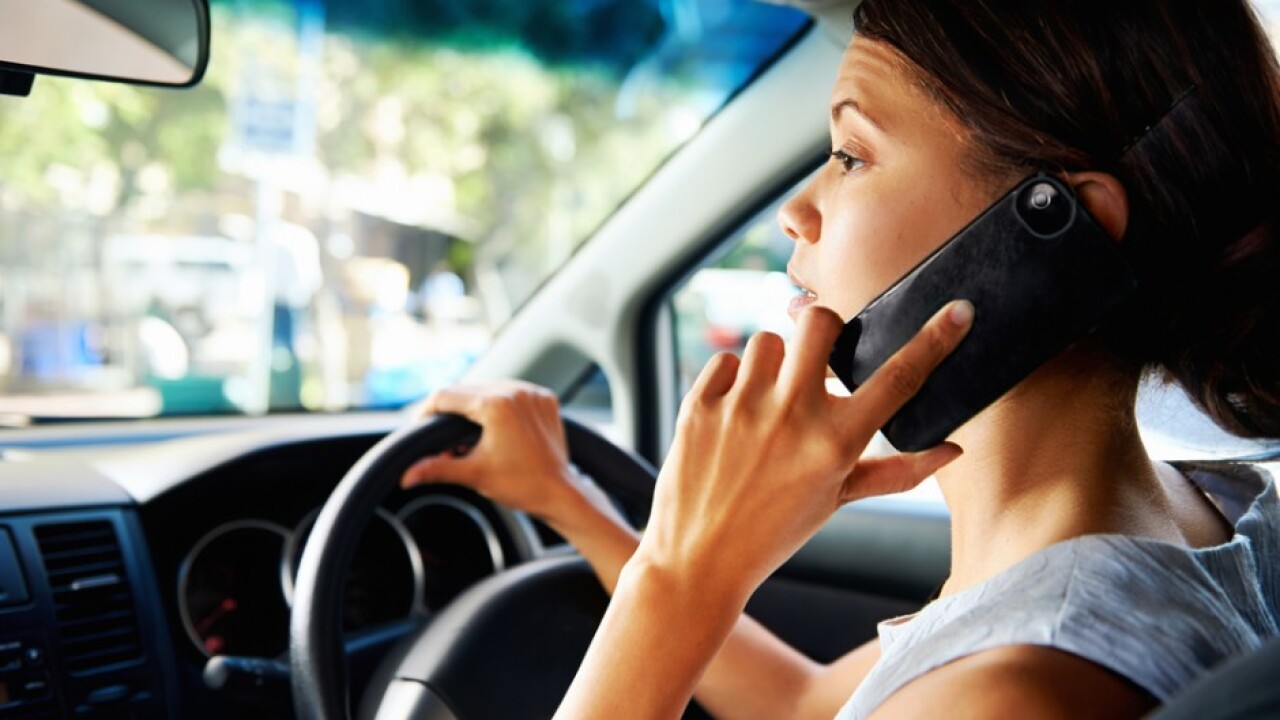 RICHMOND, Va. – A coalition of Democrats and Republicans called Tuesday for new laws to discourage Virginia motorists from using their cellphones while driving.

HB 1834, sponsored by Del. Rich Anderson, R-Woodbridge, would make it illegal for drivers to “manually select multiple icons or enter multiple letters or text” in a handheld device – meaning they couldn’t check Facebook, send a tweet or view a video on YouTube. Current state law prohibits drivers only from sending emails or text messages.

Anderson’s bill also would create a new offense called distracted driving in the Code of Virginia.

“In partnership with law enforcement, we can make this happen, and that’s what this collective effort is all about,” Anderson said. “This is a bicameral, bipartisan effort.”

Anderson’s bill would not affect drivers using a GPS navigation system or accessing a name or number stored on their cellphone to make a call.

“The real reason we’ve got to do this is simply because, based on reports from Jan. 1 to Dec. 31 of 2016, 175 Virginians died on our highways as a result of distracted driving,” Anderson said. “On top of that, 14,700 Virginians were injured.”

Under Villanueva’s proposal, HB 2015, people who use the E-ZPass electronic toll collection system could make a voluntary contribution to the DRIVE SMART Virginia Education Fund. The fund sponsors training and activities to promote roadway safety.

Greason’s bill, HB 1763, would authorize the issuance of special license plates for supporters of highway safety, including awareness of distracted driving. For each plate sold, $10 would be used to promote safe driving.

Greason suggested that the plates be designed by high school students.

“High school students said something interesting to me: ‘You might pass a new law, you might create a new impaired-driving statute, you might increase the penalties, but that’s really not going to make an effect,’” Greason said.

“‘Somehow, you have to get us engaged in the process.’”

Sen. Scott Surovell, D-Fairfax, introduced legislation that would deal with injuries caused by distracted driving. SB 1339 says a person who operates a motor vehicle in a careless or distracted manner and causes serious injury to a pedestrian or bicyclist would be guilty of a Class 1 misdemeanor. The driver’s license would be suspended.

As a lawyer, Surovell said he dealt with this kind of personal injury first hand. He recalled representing a family whose son was killed by a distracted driver.

“That collision opened my eyes to how dangerous texting while driving can be,” Surovell said. “The individual in that case was never convicted of anything.”

A study by Virginia Tech found that 80 percent of all crashes are from driver inattention three seconds before the accident, according to Janet Brooking, executive director of DRIVE SMART. She said texting while driving makes a person 2,300 times more likely to be in a crash.

Dana Schrade, executive director of the Virginia Association of Chiefs of Police, said the legislation would help clarify, educate and enforce safe driving.

“What we are talking about is something that has become an accepted practice, and that’s that we can multitask. When you get behind the wheel, driving is a full-time job,” Schrade said.