Man fighting for his life after shooting in Jackson Ward 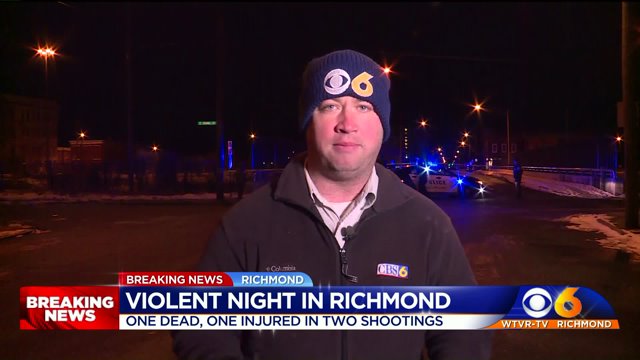 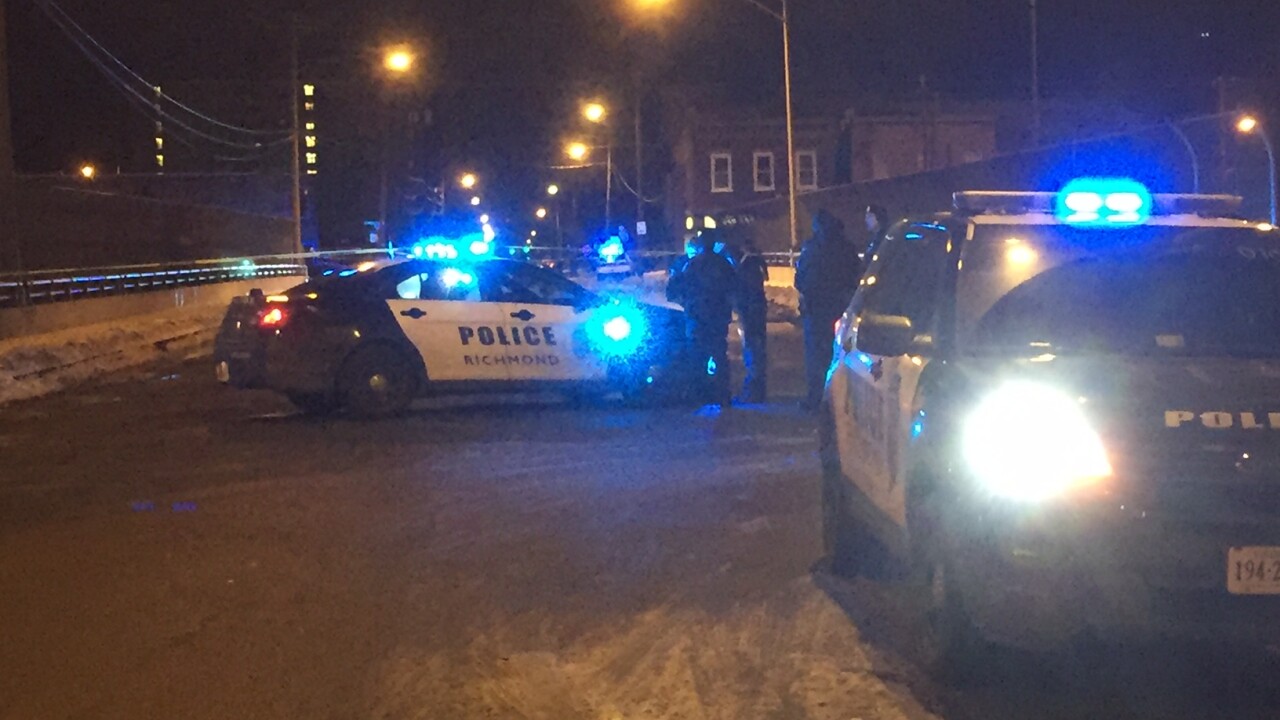 RICHMOND, Va. – Police are investigating a shooting after a man was found shot in Richmond’s Jackson Ward neighborhood Tuesday night.

Police say an adult male was shot near the intersection of N 1st and E Duval Streets. He was transported to VCU Medical Center with life-threatening injuries.

Police have not released any additional information about the shooting at this time.

This is the second shooting in Richmond Tuesday. A man was killed in an apartment shooting in South Richmond earlier Tuesday evening.

Submit tips to GUN250 about persons in possession of illegally-held guns by texting Crime Stoppers at 274637, then using keyword “GUN250” followed by your tip. Rewards up to $250. All the Crime Stoppers methods are anonymous.