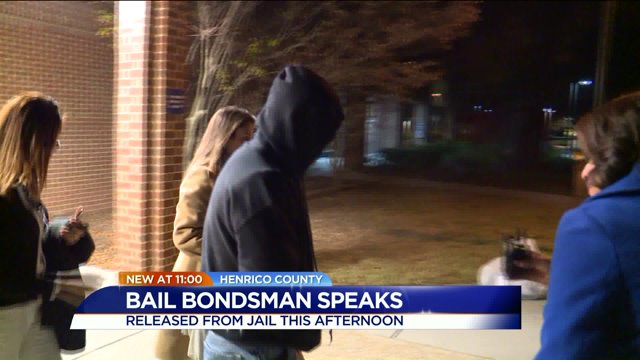 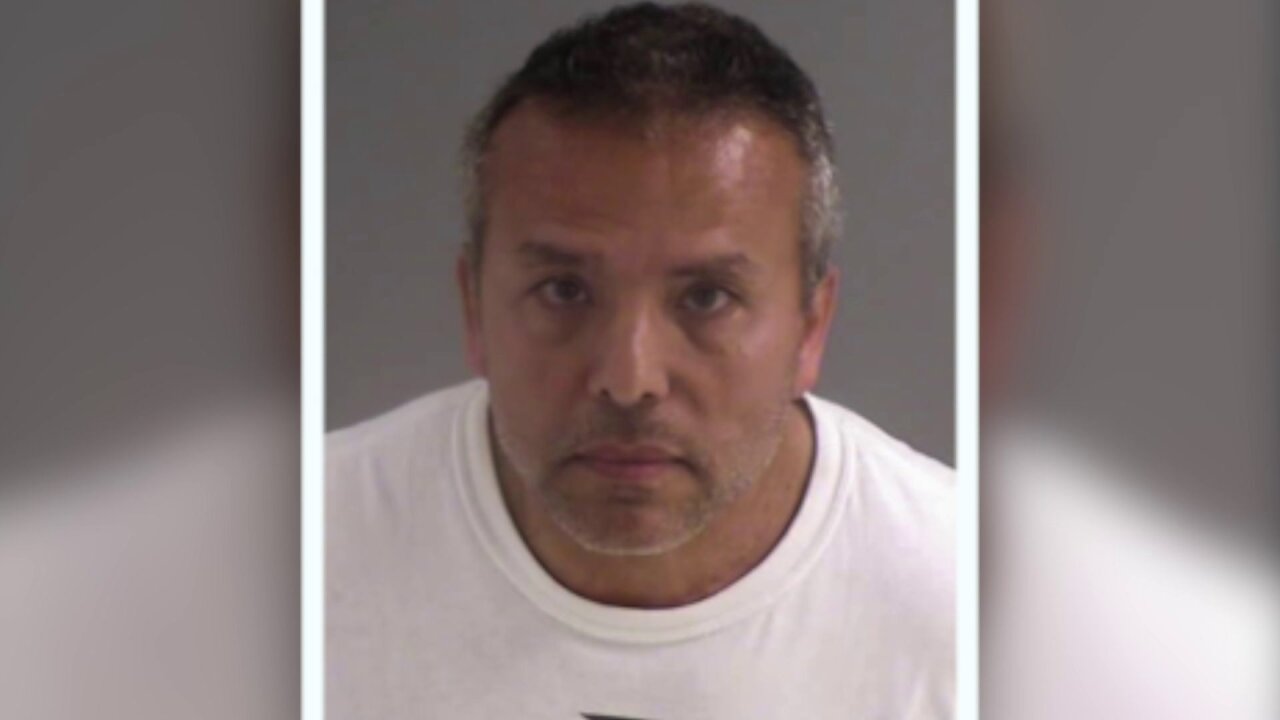 HENRICO COUNTY, Va. – A Henrico bail bondsman accused of offering bond in exchange for sexual favors from inmates is set to be released on bond Tuesday.

Vladimir Tarabay, 60, has been granted a $50,000 bond by a Henrico judge and will be conditionally released, according to his attorney, Claire Caldwell.

According to the conditions upon his release, Tarabay must wear a GPS tracking anklet and remain in daughter's home. The Henrico man will not be allowed to leave the home, except to visit his attorney and community corrections who will monitor him.

Tarabay also will be prohibited from using computers and can only use a phone to call his attorney and community corrections.

He also surrendered his passport in court Tuesday and had his bond license suspended.

The Henrico judge previously denied Tarabay's bond stating that he was a threat to the public and a possible flight risk.

The alleged crimes came to light in July when at least two alleged victims came forward to tell police about the practices of Fast Bail Bonding.

Since then more than 20 women have come forward with similar allegations against Tarabay.

His charges include, multiple counts of threat, intimidation for money, forcible sodomy, rape, and extortion and solicitation of prostitution in Henrico County.

Tarabay’s next court date is scheduled for February 15, 2017.

Jailhouse phone conversations was introduced as evidence during a previous bond hearing to shed light on how Tarabay allegedly orchestrated his crimes.

A woman who said she was violated came forward to talk about the experience.

"I don't know what gave him the impression that I would do that,” said Jennifer Smith. "I've never had a bondsman do that to me ever.”

Smith was charged with Grand Larceny and she contacted Fast Bail Bonding for help.

"We did some paperwork,” Smith said. “He took a picture of me.”

“He said you're going with me,” Smith said. “Fine. I didn't understand why I had to go with him to the car.”

While the two sat in the jail's parking lot, she said Tarabay pulled his pants down and told her to perform a sex act on him for the remaining balance.

“No, that's not what I do,” Smith responded. “He immediately went in his glove compartment pulled out a pair of cuffs, and cuffed me and took me back into the jail.”

Smith eventually got out of jail.

"I am not the only one,” said Smith. "You still need to come up and tell somebody because that is a violation. And he does not have the right to do that to us."